BLACKPINK’s Jennie Shares What She Thinks It Means To Be An Icon, Hopes For Her Future Self, And More

This past September, BLACKPINK released their highly-anticipated second full album “BORN PINK.” When asked what aspects of performing she was born with, Jennie replied, “My attitude and mentality of enjoying the stage. I’m nervous before getting on stage but once I’m there, I focus solely on the performance and know how to enjoy the energy.”

The interviewer described Jennie’s performance style as “swag” and “glamorous” but the artist shared that she wants to be seen as “passionate” and “professional.” “At least on stage, I want to show a cool image more than ever, and I work really hard in order to do that. That’s why I think I’d be really happy if people think of these words [when watching me].” 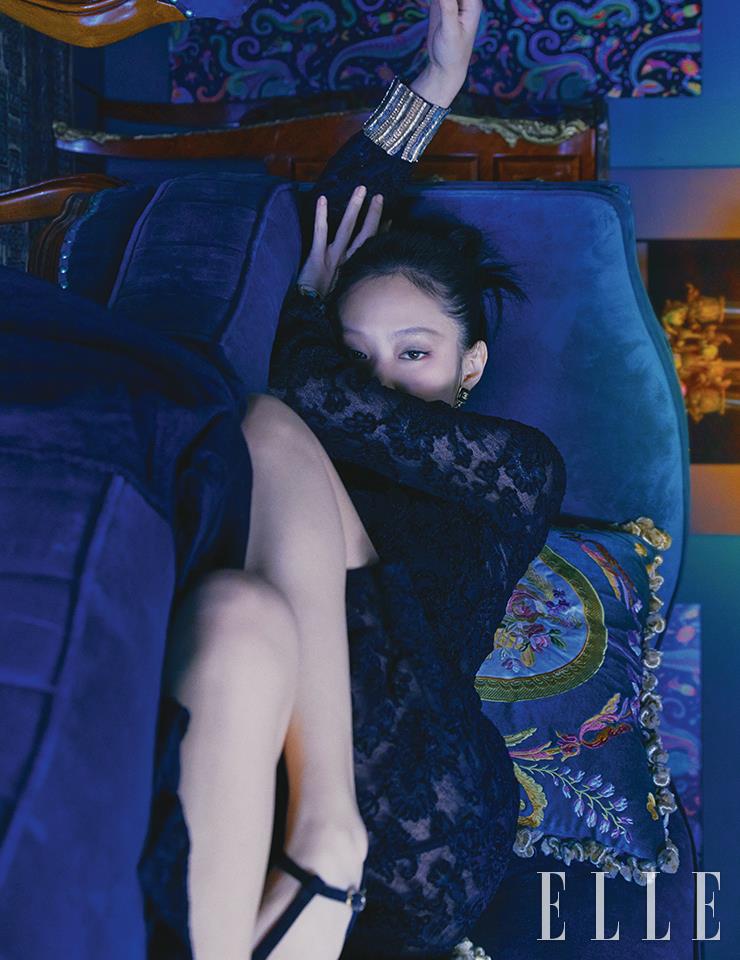 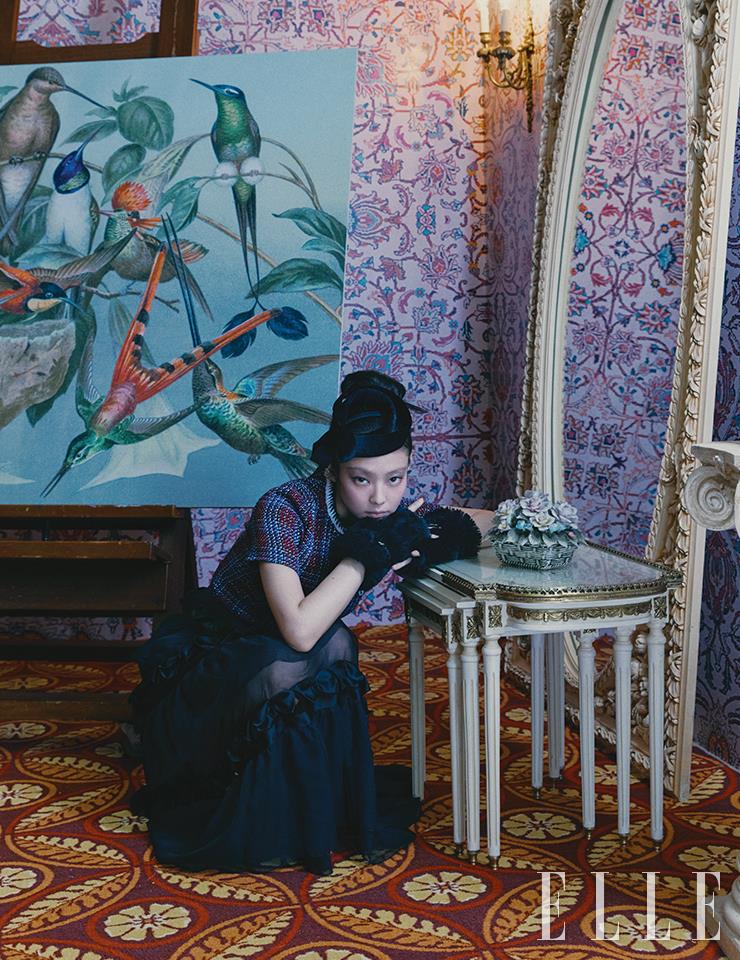 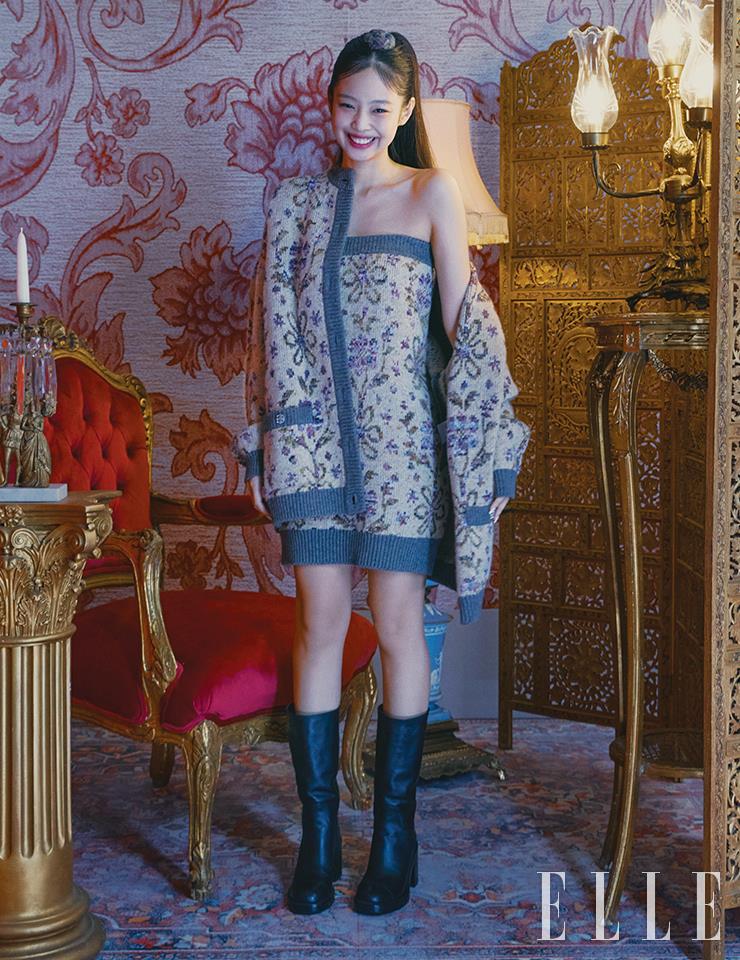 Next year, Jennie is set to make her acting debut in HBO’s new series “The Idol,” which also stars The Weeknd, Lily-Rose Depp, Troye Sivan, and many other American stars. “It’s quite literally a challenge,” Jennie commented. “I had to adjust to a new environment, and it was an experience I hadn’t come across before throughout my music promotions. In the future, I trust that it will be a huge help for both my life and my music promotions.”

Throughout BLACKPINK’s career, the group has travelled to countries all around the world, of which Jennie shared, “Personally experiencing different cultures in various countries is a lot of help. Now, it’s obviously possible to experience [these cultures] through different medias, but it’s a completely different dimension to feel it personally. When I see diverse things and meet new people, I can feel my fixed ideations slowly breaking down. These experiences are a lot of help when doing creative work.”

As an icon herself, Jennie was asked what she thinks makes someone iconic. “Someone who clearly has their own opinions and thoughts,” she answered. “I think you’d only be able to be called an icon if you had the ability to ask others questions through your own perspective, rather than only share answers that everyone agrees on or stories everyone could like.” 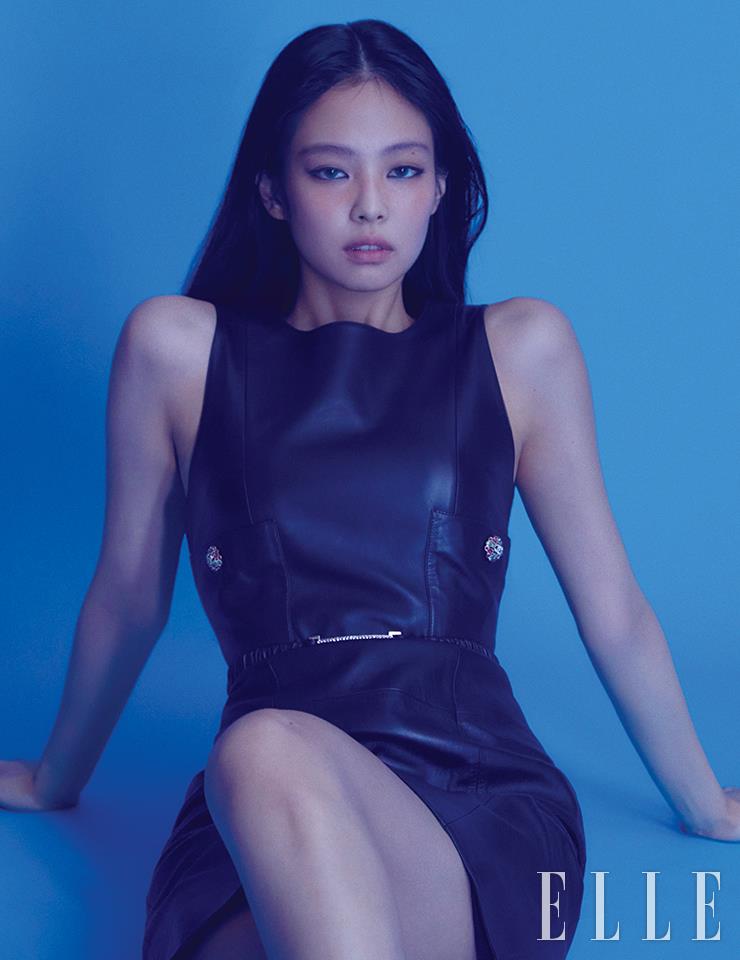 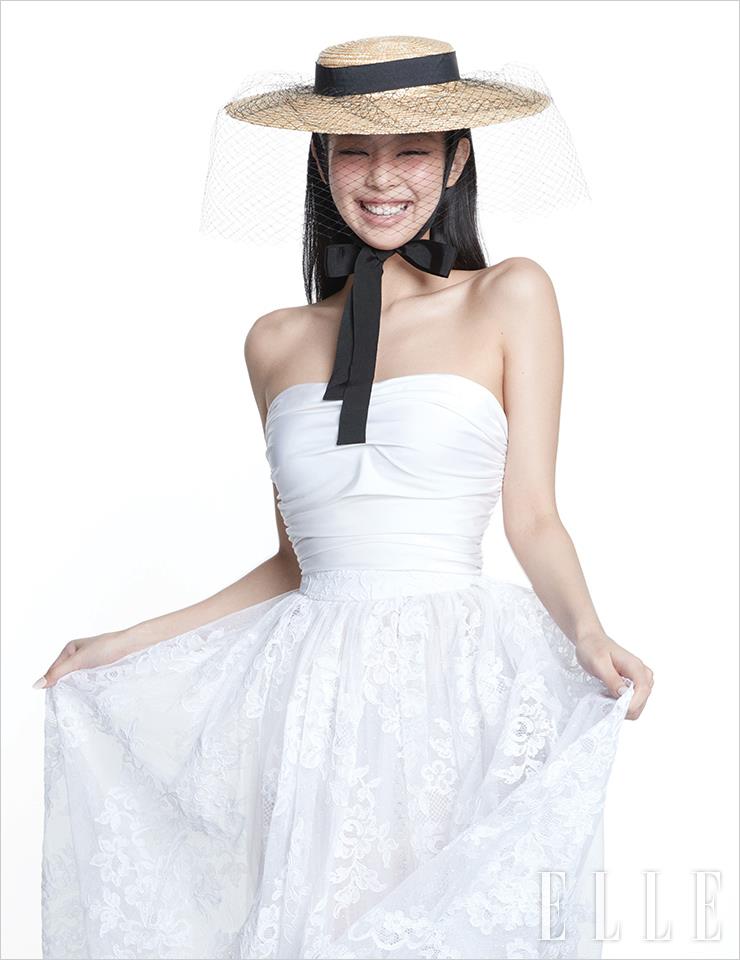 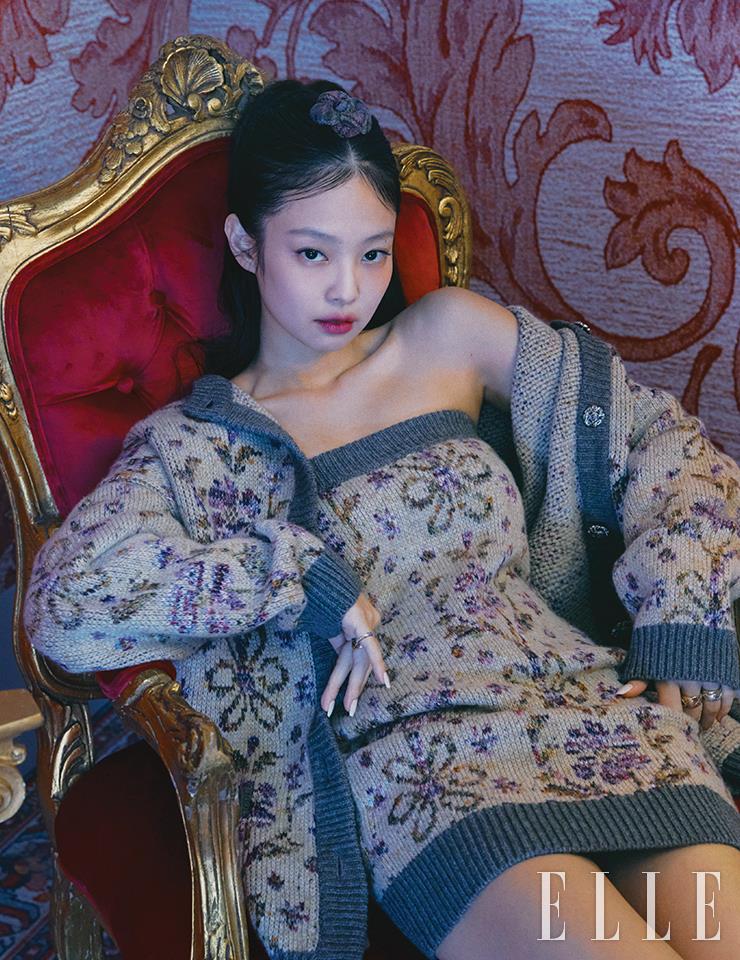 On October 15, BLACKPINK kicked off their “BORN PINK” world tour in Seoul and will visit over 30 cities until early next year. Regarding the tour, Jennie shared, “I’m excited. Since we haven’t been able to do concerts for a long time, I want to meet fans as soon as possible and I want to showcase the music we’ve prepared diligently to lots of people. Above all, after wrapping up this journey, I believe I’ll have grown once again so I’m looking forward to it. I hope by that time, I’ll be a version of myself that better suits the word ‘icon.'”

In a previous interview, Jennie commented, “The Jennie you’ve seen so far has been practice.” On what she’s anticipating most from herself in the future, Jennie revealed, “Becoming a bit of a cooler person. I believe that I’m still in the phase of learning and experiencing. I hope my current experiences accumulate so I can become a better person in the future and I want to believe that will be possible. I am looking forward to that image of myself.” 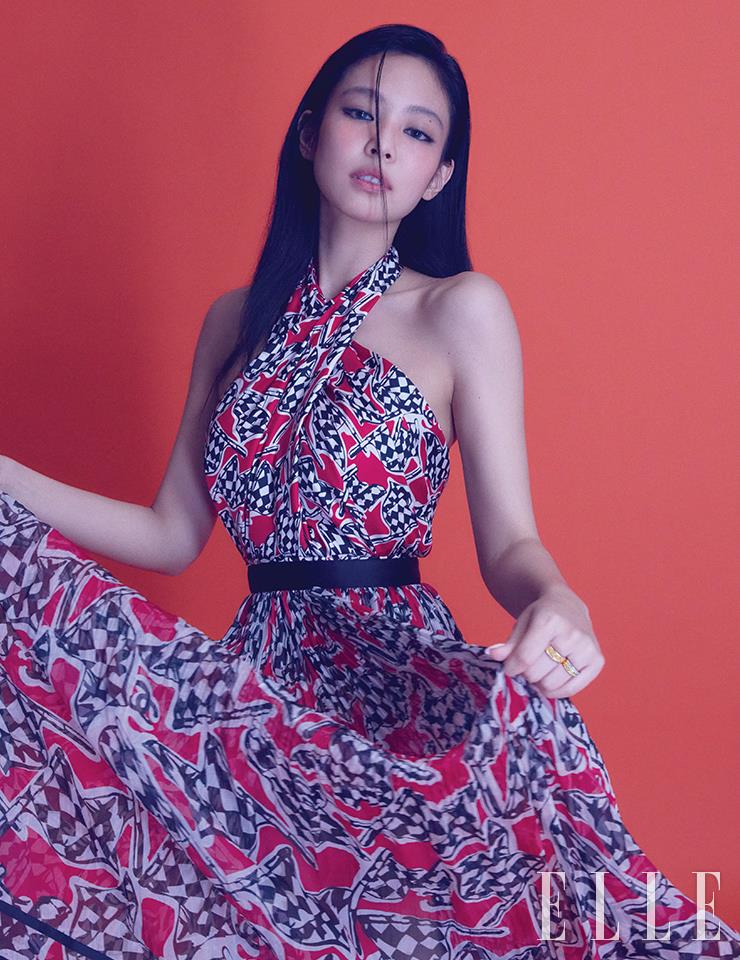 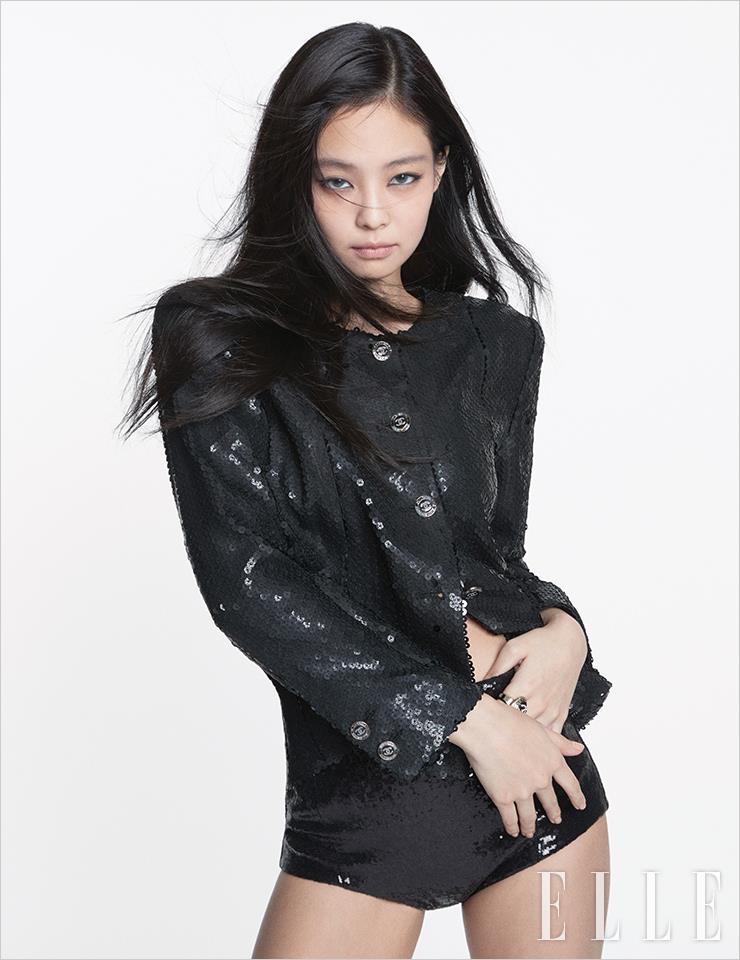 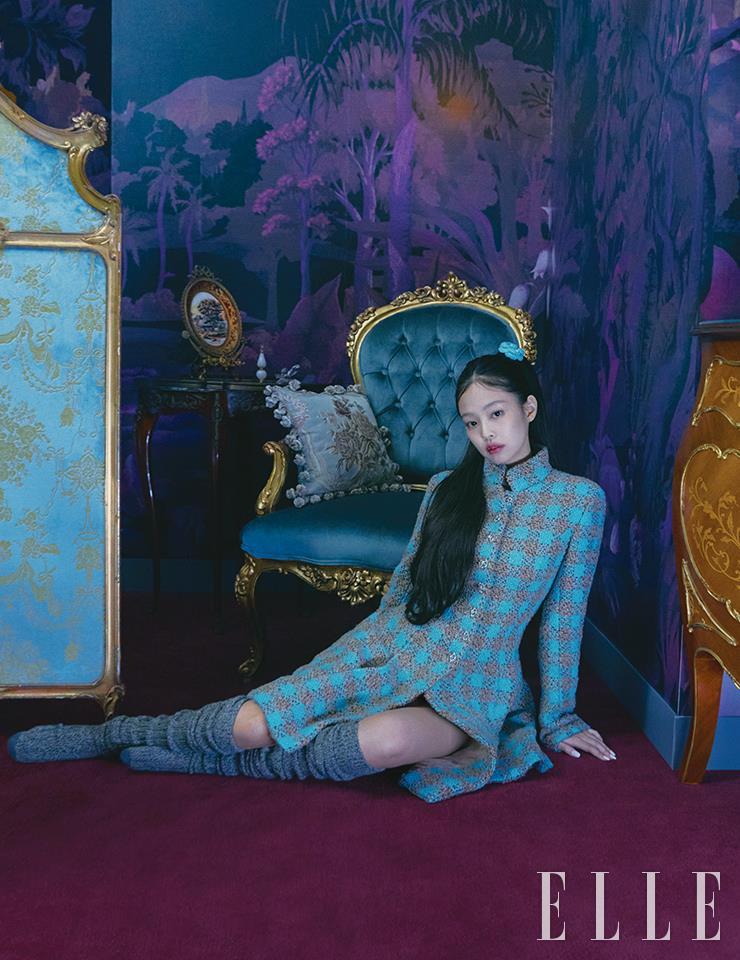 Jennie is one of Elle Korea’s six cover models for their upcoming 30th anniversary issue, and you can check out her full feature in the November magazine!