BTS’s RM’s solo album will drop in less than a month!

Early this month, BIGHIT MUSIC confirmed that RM was the third BTS member gearing up for an official solo release this year.

On November 11 at midnight KST, BTS’s RM dropped the first teaser for his upcoming solo album. Titled “Indigo,” the album will be released on December 2 at 2 p.m. KST. 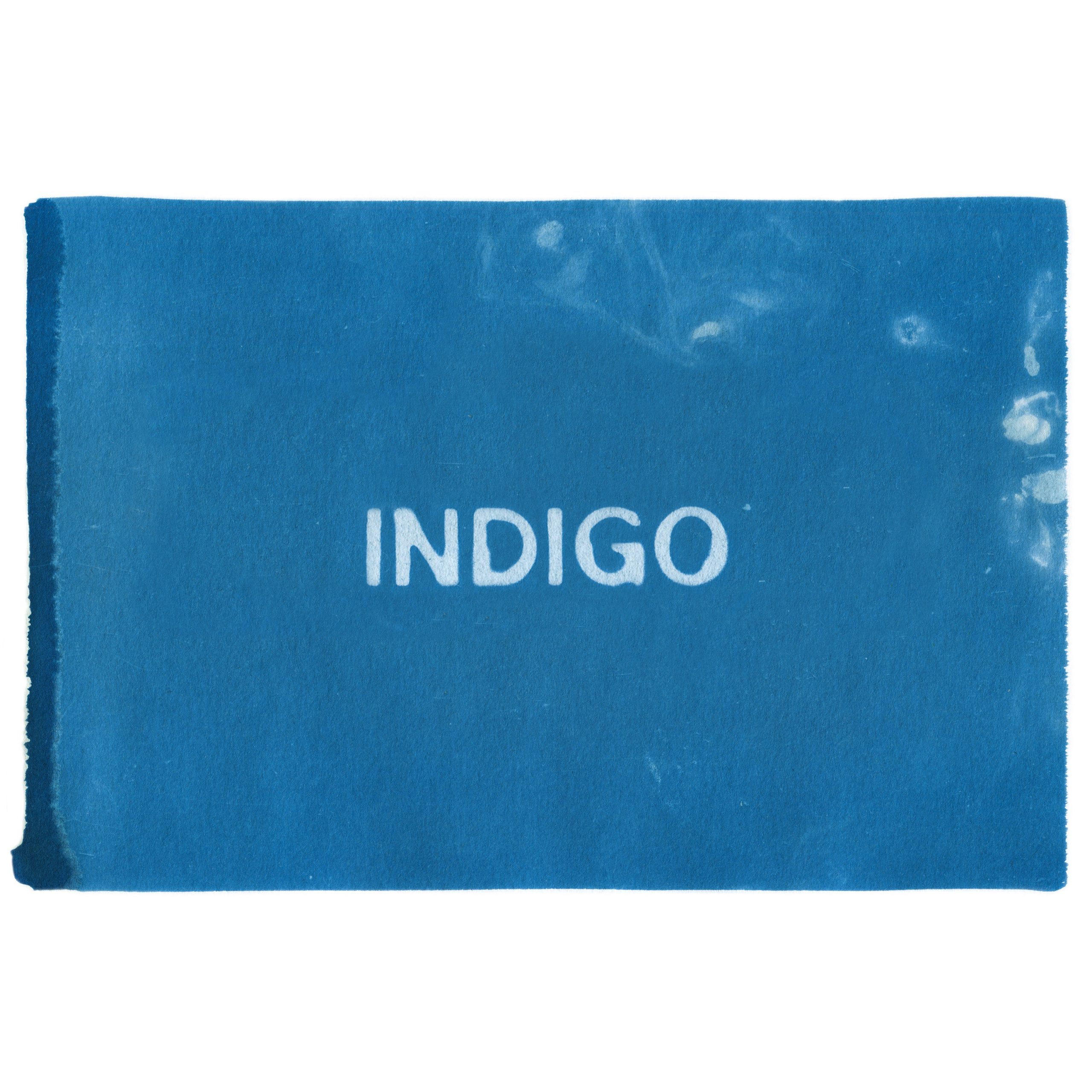 With a Pharrell collab already confirmed, RM has also been reported to collaborate with rock group Cherry Filter.

Are you looking forward to RM’s solo release?