“Decibel” (literal title) has unveiled a set of unreleased stills!

“Decibel” is an upcoming film about a terrorist who wants to plant a bomb that responds to sound in the middle of the city and a former Navy commander who becomes the target of the terrorist threat. Kim Rae Won plays the former Navy commander, while Lee Jong Suk plays a Navy captain who is fiercely loyal to the crew of his submarine.

The first photos of Kim Rae Won capture just how intense and realistic his action scenes are, all of which the actor personally filmed. As the target of the terrorist threat, the former Navy commander looks determined as he desperately runs away while wearing a bomb vest. 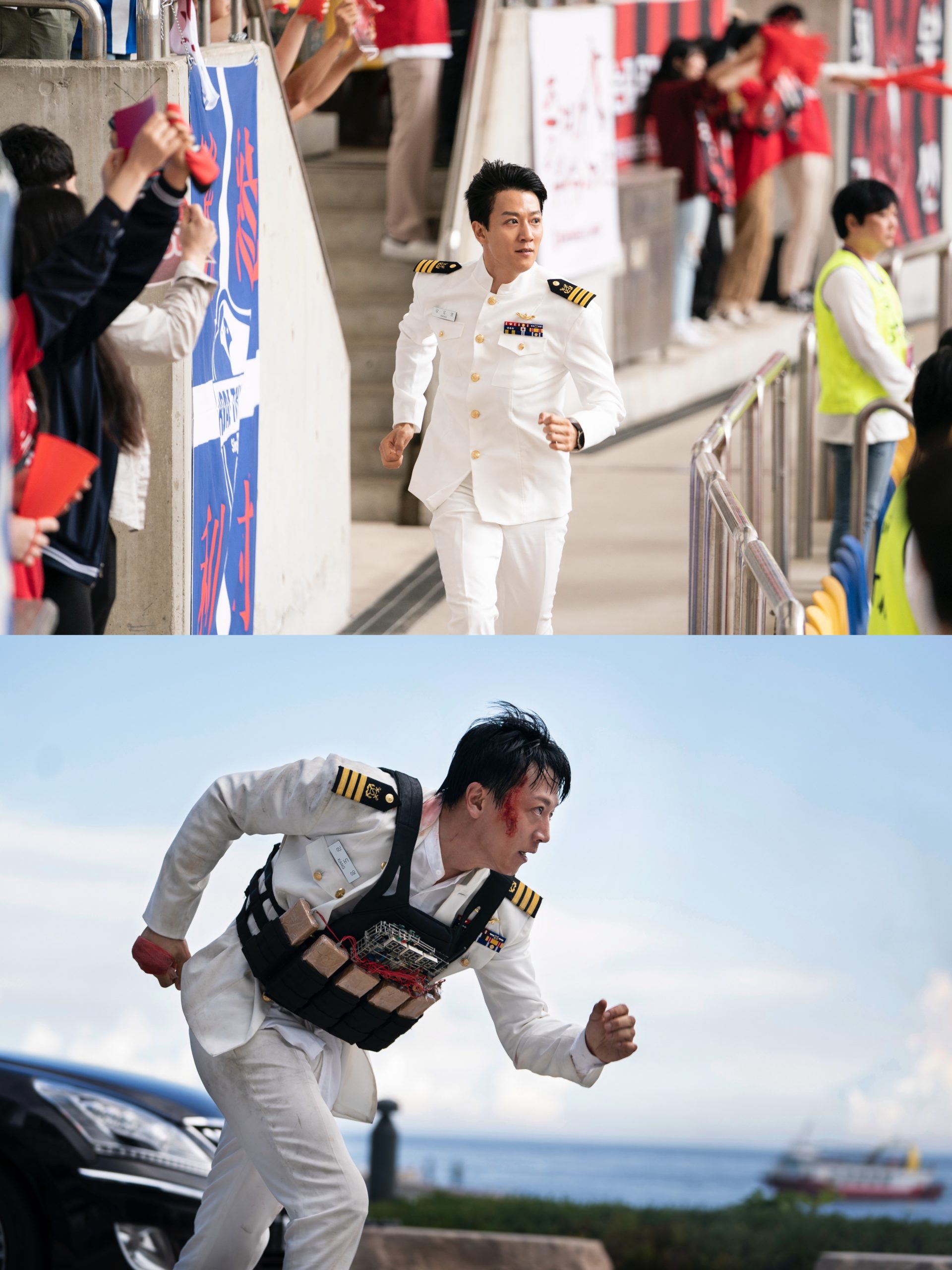 In the second photos, Lee Jong Suk and ASTRO’s Cha Eun Woo show their teamwork as two Navy officers. Lee Jong Suk plays a Navy captain who is also a member of high-IQ society Mensa. The smart character is also the designer of the bomb at the root of the plot. Cha Eun Woo stars as a noncommissioned Navy officer who works as a submarine sound detection sergeant. 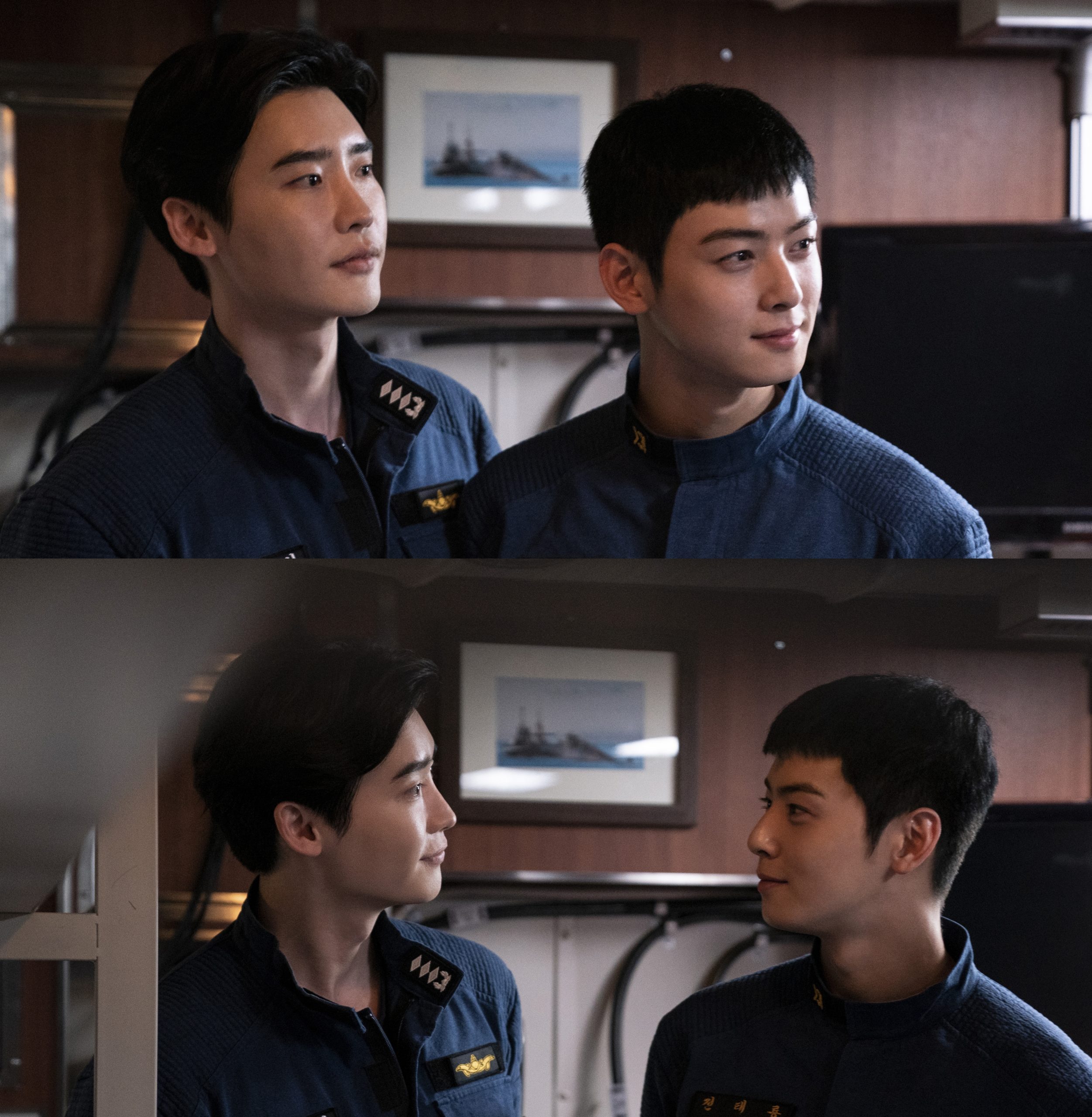 “Decibel” will be released on November 16.

While you wait, watch Lee Jong Suk’s drama “W” below!