7 Korean Actors Who Have Citizenship In Other Countries 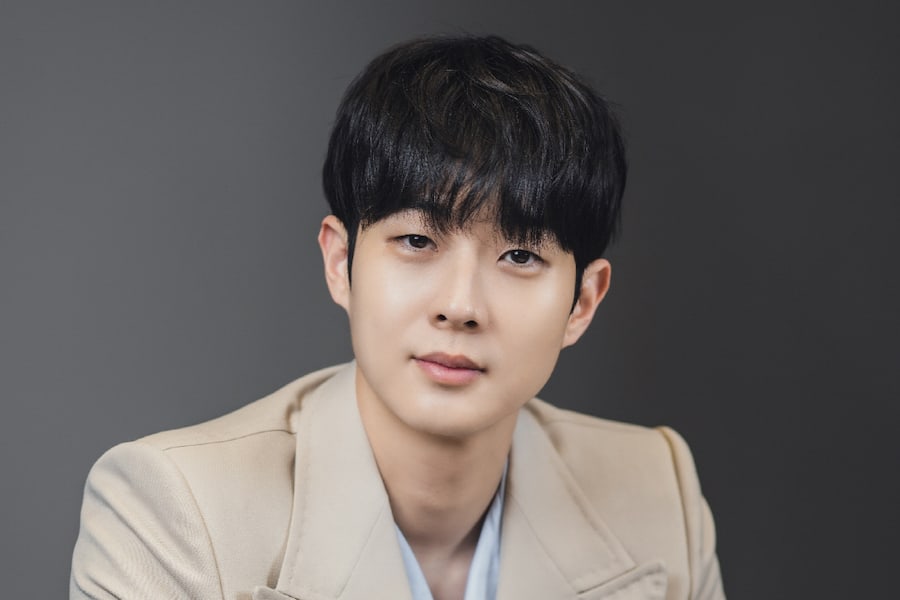 When he was in elementary school, Choi Woo Shik’s family moved from South Korea to Canada, and he stayed there until college. Choi Woo Shik decided to pursue an acting career in South Korea during his college years, and he has been adored by fans since the 2010s. This year, Choi Woo Shik is enjoying a busy one! He starred in the films “The Policeman’s Lineage” and “Wonderland” as well as the K-drama “Our Beloved Summer” and the variety show “In The SOOP: Friendcation.” 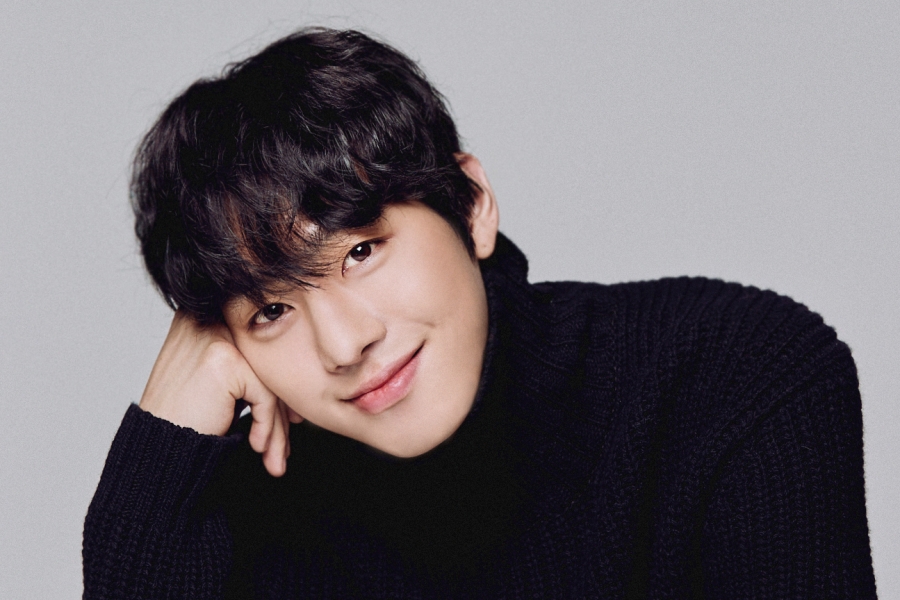 Ahn Hyo Seop was born in South Korea, but his family decided to start a new life in Canada when he was in elementary school. Ahn Hyo Seop chose to return to South Korea in his late teens to attend college and start his career in entertainment. It’s a good thing he returned because the industry wouldn’t be the same without him. After wrapping up the main role of Kang Tae Moo in the hit K-drama “A Business Proposal” in April, the actor is currently working on the third installment for the beloved series “Dr. Romantic.” 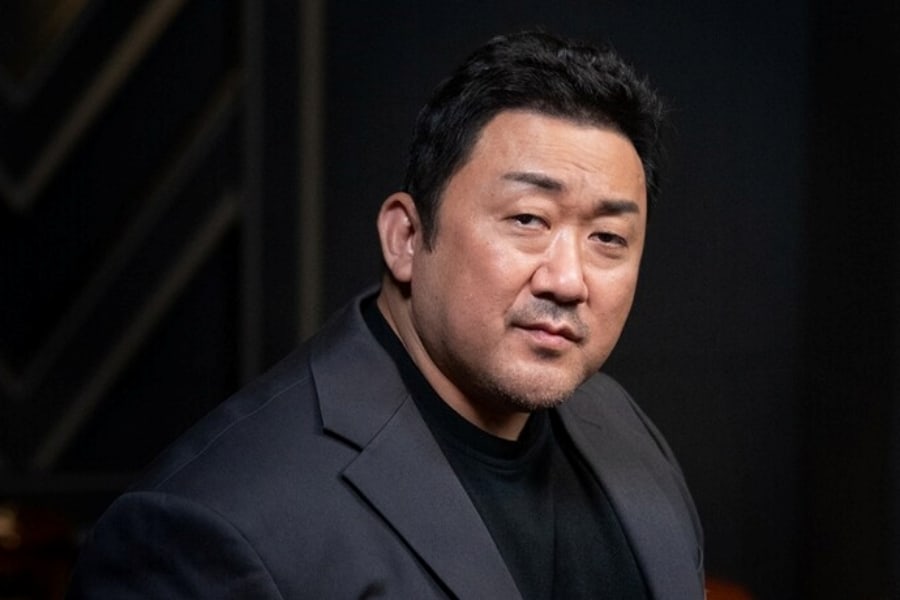 The legendary actor was born in South Korea, but he spent some quality time residing in the United States. Ma Dong Seok lived in Ohio for a while and even attended a community college there. The South Korean film industry drew him back to Asia, and he is one of today’s biggest stars. After making his Hollywood debut in the Marvel action film “Eternals” last year, Ma Dong Seok returned to South Korea to headline the films “The Roundup” and “Men of Plastic” as well as the upcoming “The Roundup: No Way Out.” He is a newlywed too! He registered his marriage with media personality Ye Jung Hwa in 2021. 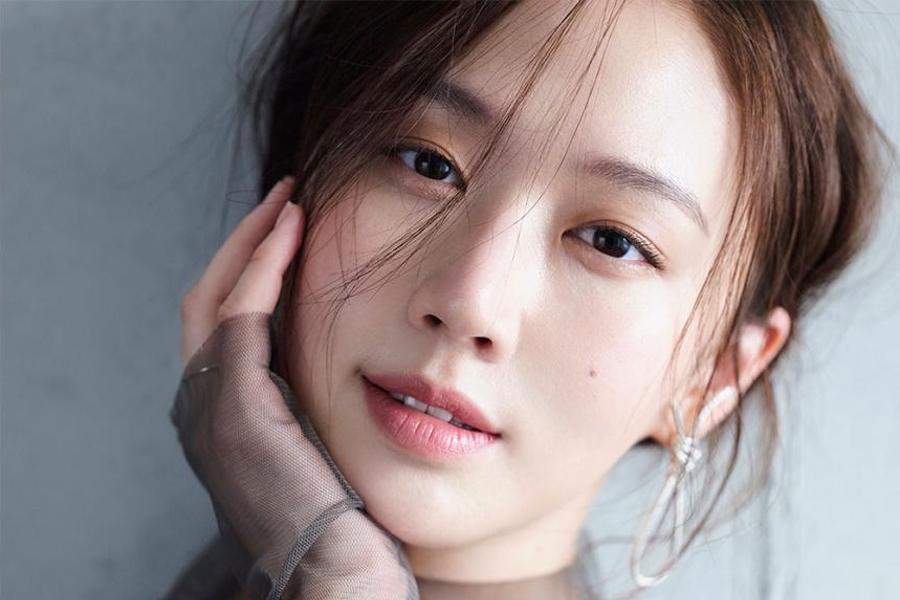 Go Sung Hee holds dual citizenship in the United States and South Korea. Go Sung Hee was born to Korean parents in the United States because her father was working as a Korean Ambassador at the time. They stayed there as long as necessary for his noble position. This year, she got married to her non-celebrity husband in November and wrapped up her role as Cha Na Rae in the comedy series “Gaus Electronics.” 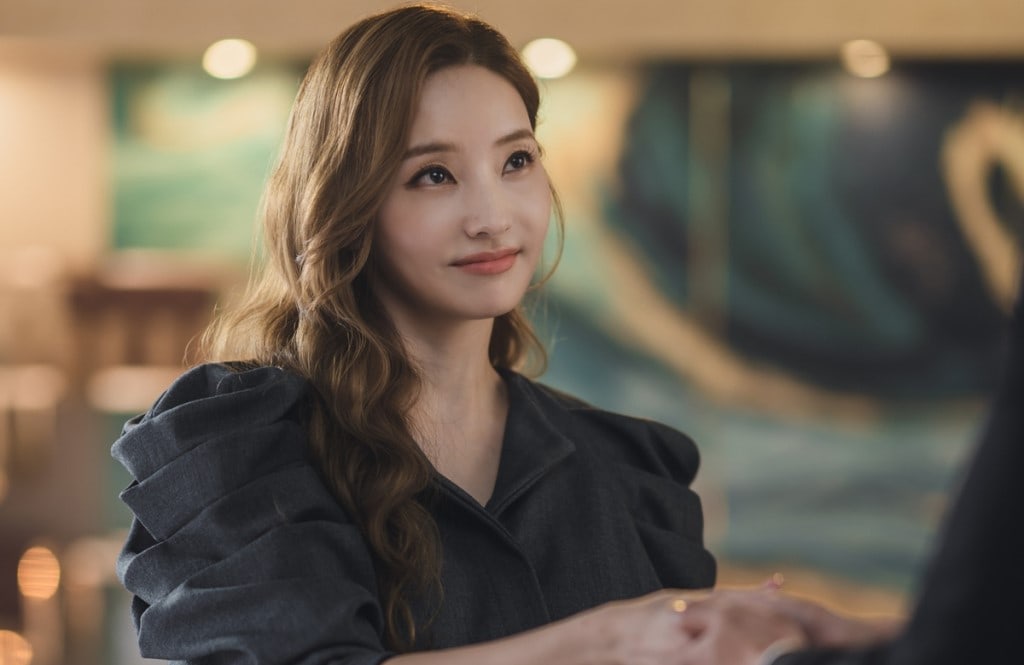 After being born in South Korea, Han Chae Young’s family immigrated to the United States shortly after. She spent her childhood in a Chicago suburb and resided there until high school. These days, she is a loving wife of a Korean-American businessman and a devoted mom to her son. Earlier this year, Han Chae Young portrayed Han Chae Rin in the thriller series “Sponsor.” 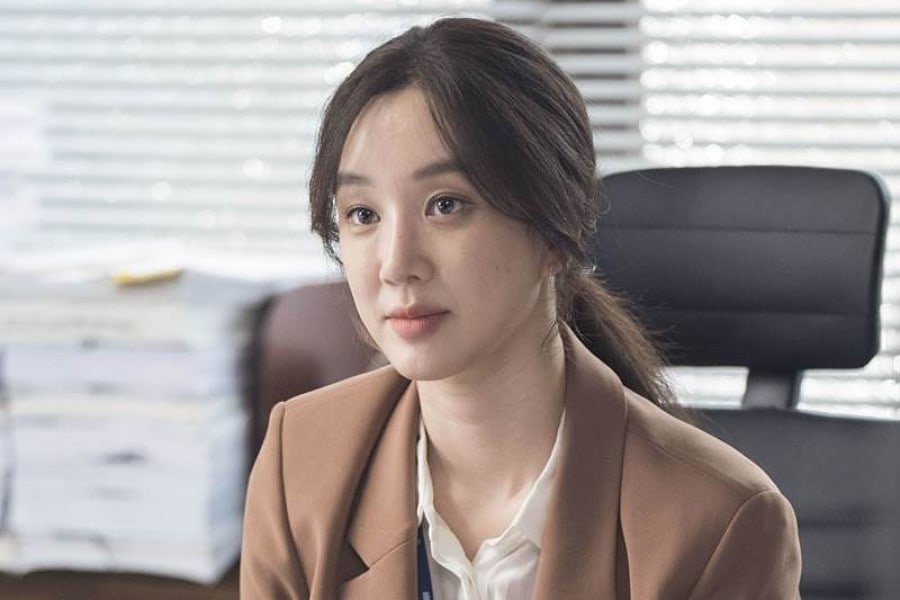 The famous star’s family emigrated to Australia several years after she was born. Jung Ryeo Won was able to completely adapt to the Australian lifestyle by junior high school, and she continued to live there until college. Jung Ryeo Won flourishes anywhere she lives! This year, she played the role of Do Kyung in the film “Woman in a White Car.” 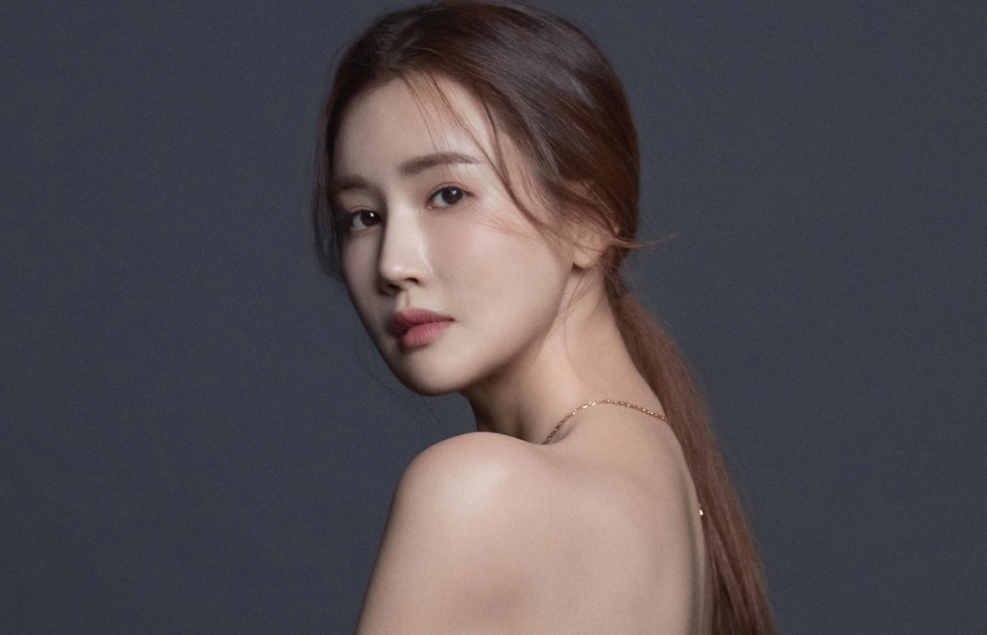 Lee Da Hae was born in Seoul, but her family decided to give Australia a try when she was in elementary school. Her entire family stayed there until her junior year of high school. Of course, Lee Da Hae chose to pursue her acting career around high school, and many K-drama fans are elated that she did! This year, she hosted the variety program “Beauty-FULL.”

Which Korean star’s citizenship surprised you the most? Let us know your thoughts in the comments below!