“Big Bet” is gearing up for its premiere!

“Big Bet” tells the impactful story of Cha Mu Sik (Choi Min Sik), a man who rose to the top and became the legendary king of the casino in the Philippines even without fortune, connections, or other privileges on his hands. After getting tangled in a murder case, he is now faced with the ultimate bet with his life on the line.

In addition to having prominent actors such as Choi Min Sik, Son Suk Ku, and Lee Dong Hwi in the cast, the series is already drawing immense attention for being the first series by “The Outlaws” director Kang Yoon Sung.

Along with the news of its release date, Choi Min Sik, Son Suk Ku, and Lee Dong Hwi also captivated viewers with their unrivaled charisma in character posters for the series. Choi Min Sik raises expectations for his role of Cha Mu Sik, the king of the casino in the Philippines after many twists and turns, while Son Suk Ku turns into Oh Seung Hoon, the Philippines’s first Korean desk who gets involved with Cha Mu Sik while digging into a murder case, and finally Lee Dong Hwi as Cha Mu Sik’s loyal right-hand man Jung Pal. 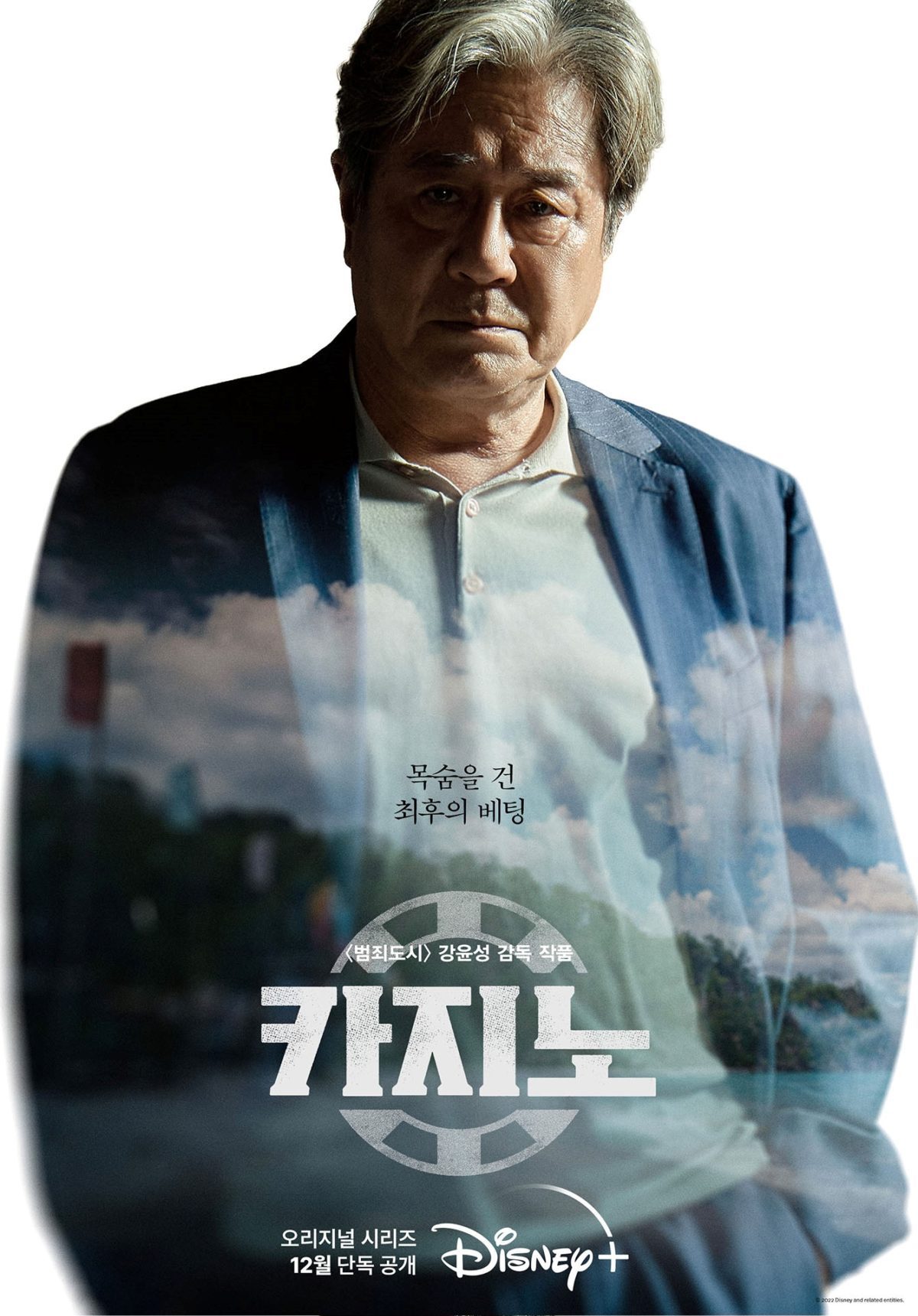 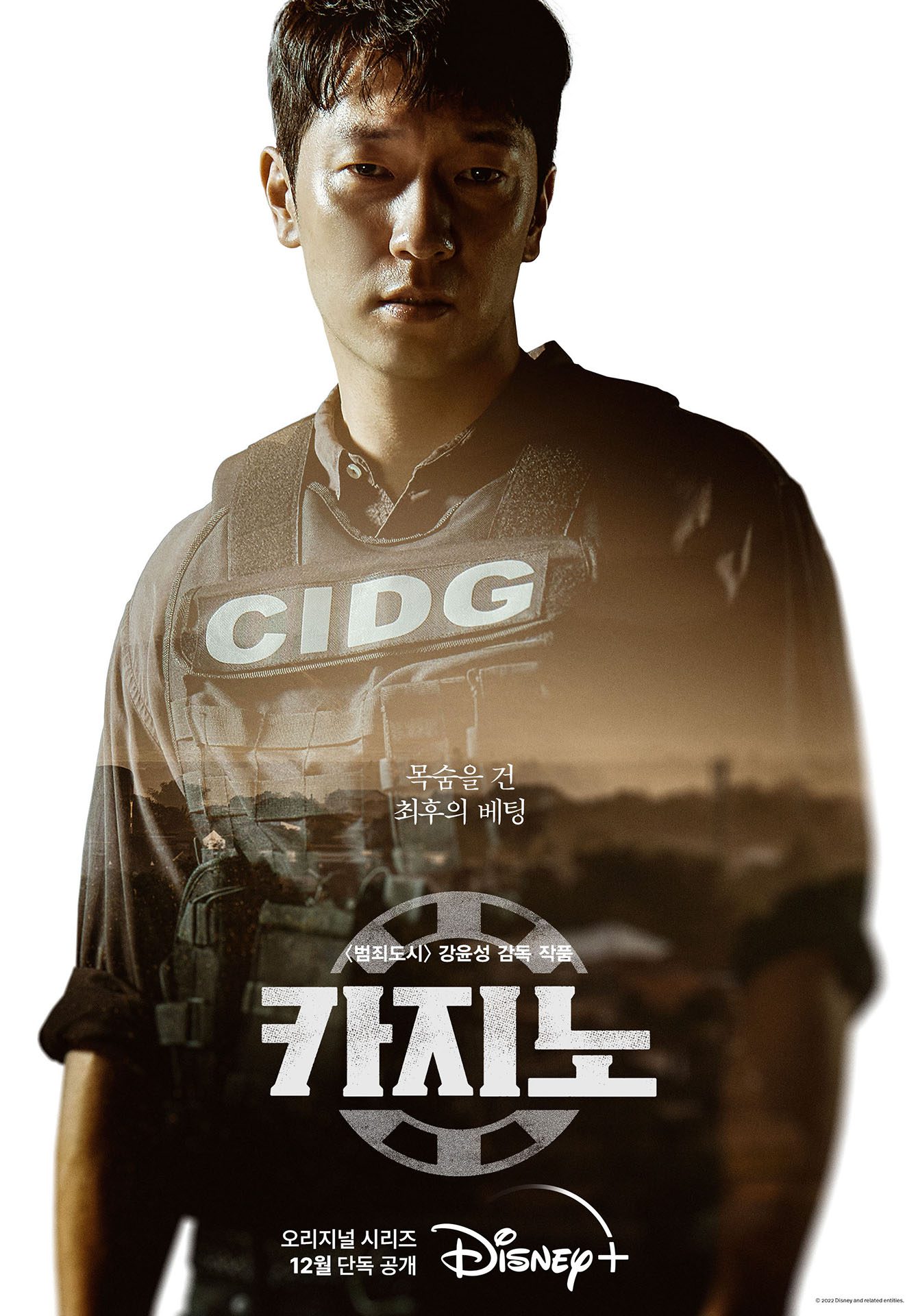 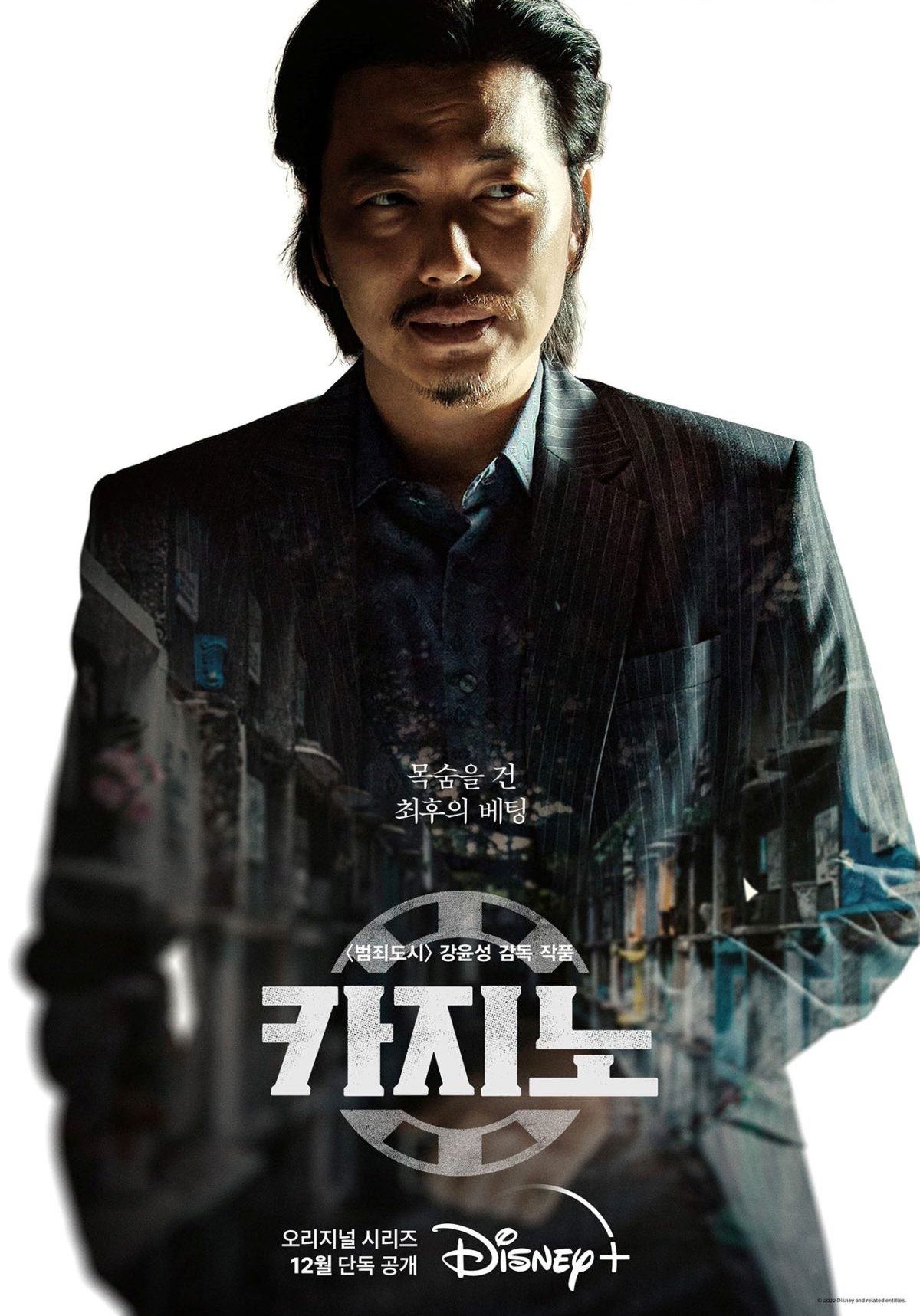 Choi Min Sik, who captivated audiences all over the world with numerous projects including “Oldboy,” “I Saw the Devil,” “New World,” and “Roaring Currents,” will be starring in his first drama in 26 years. Son Suk Ku recently impressed in “My Liberation Notes,” and he previously starred in “Nothing Serious,” “Melo Is My Nature,” “D.P.,” and more. Furthermore, Lee Dong Hwi showcased his acting skills through various projects such as “Reply 1988,” “Extreme Job,” “Pegasus Market,” and more.

“Big Bet” is set to premiere on December 21. Check out a teaser here!

Meanwhile, also watch Son Suk Ku in “The Roundup” below: