BTS’s RM has released a cinematic new clip to tease his upcoming song with Cho Youjeen, the vocalist of rock band Cherry Filter!

BTS’s RM has unveiled the track list for “Indigo,” his upcoming solo album! 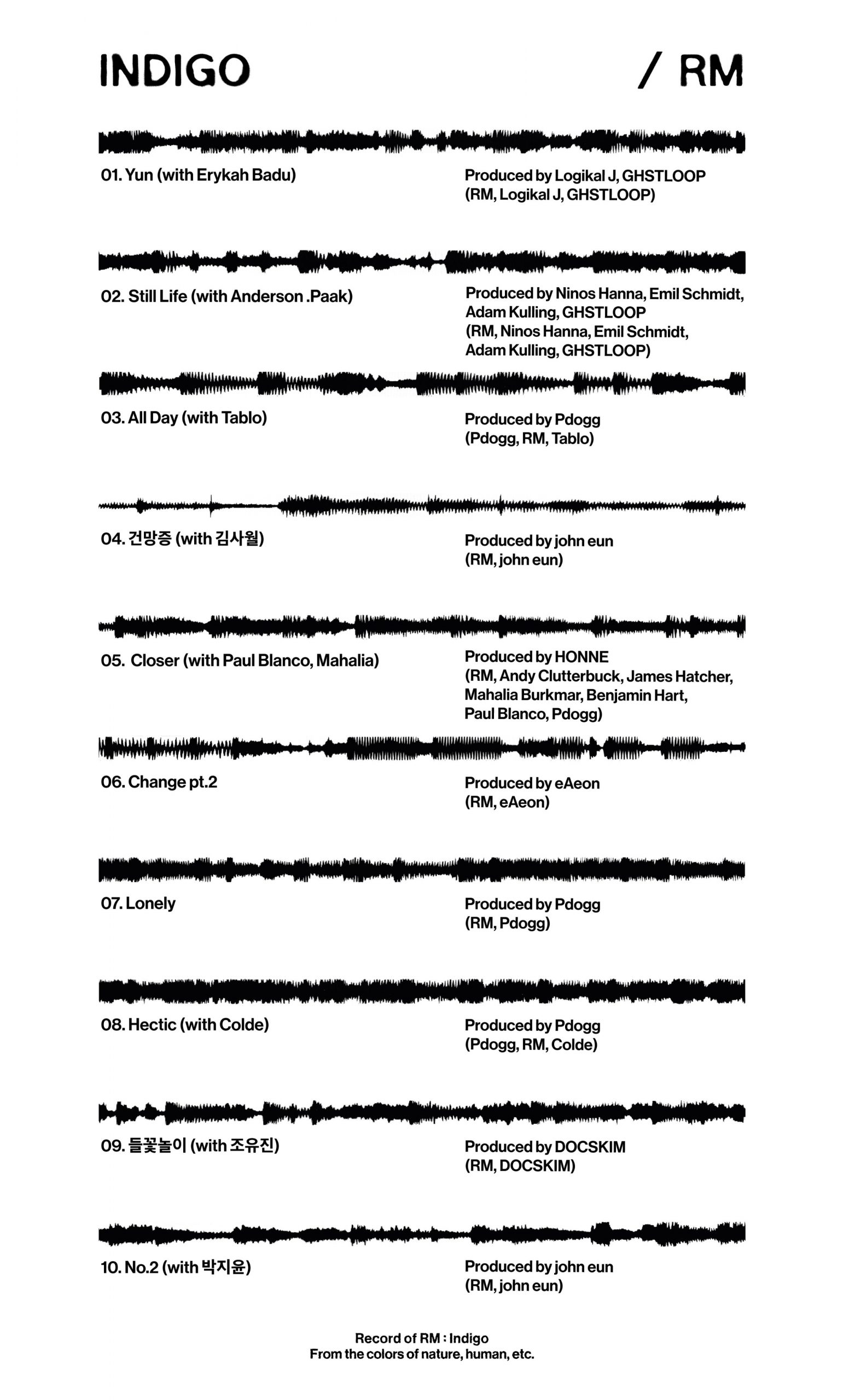 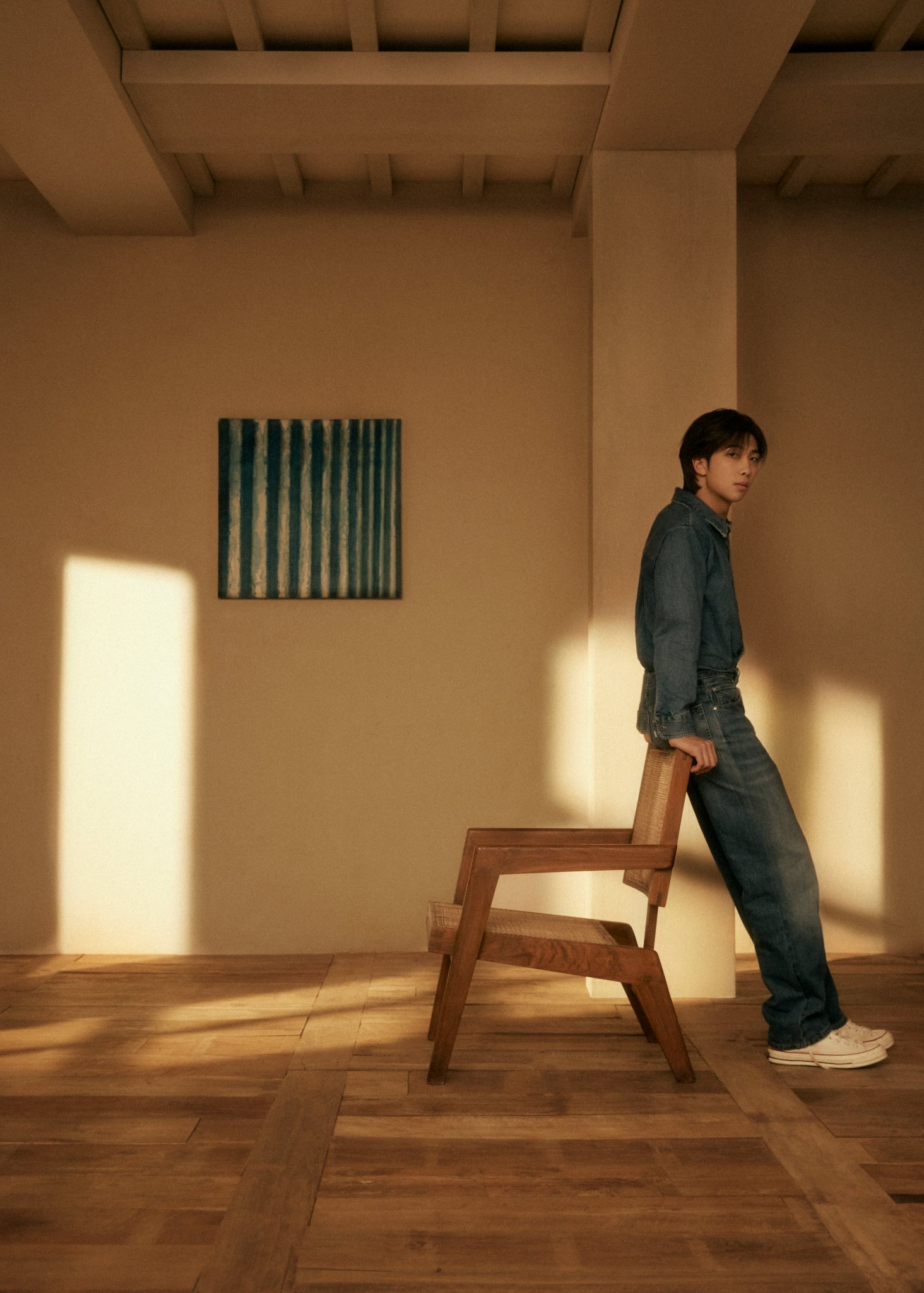 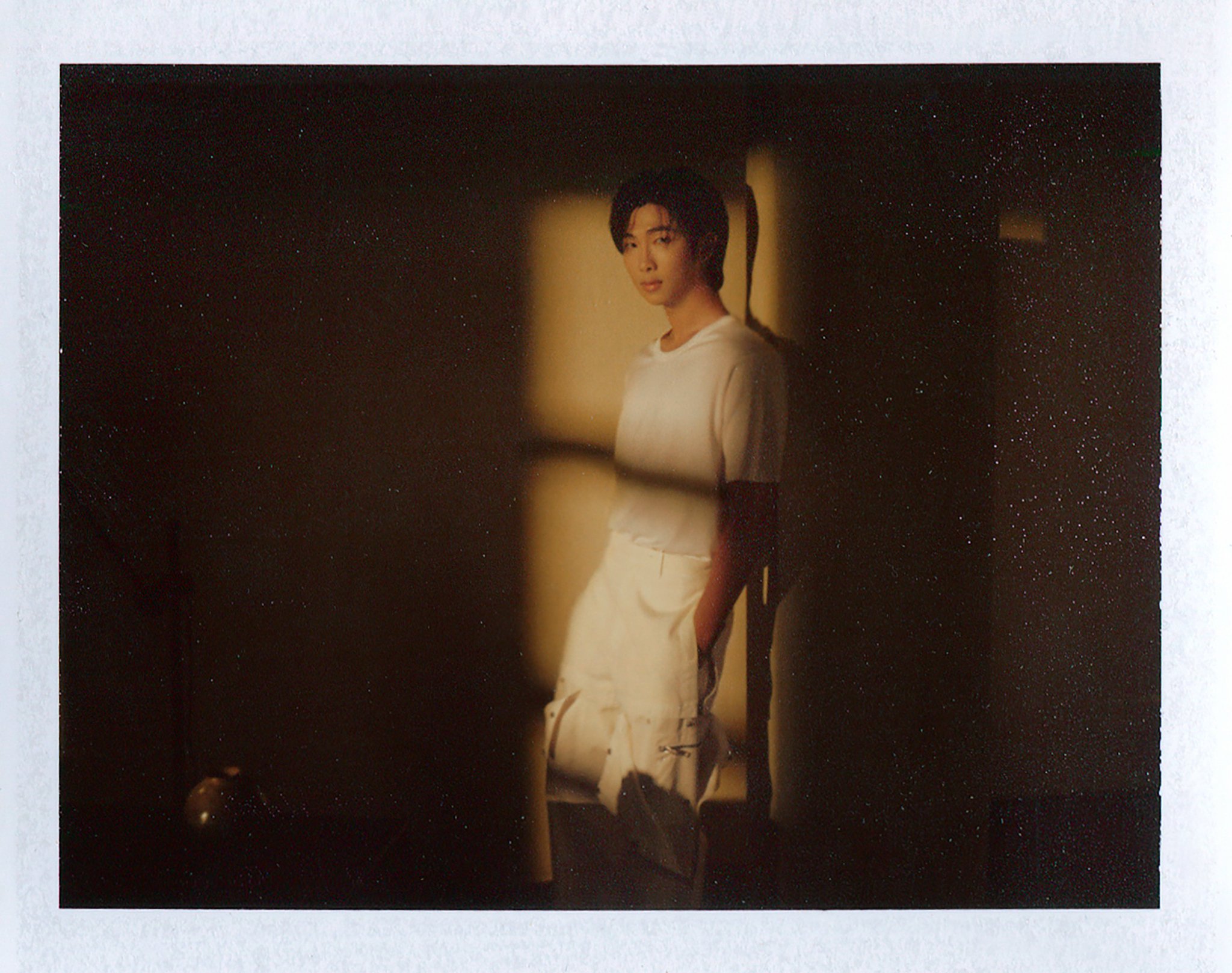 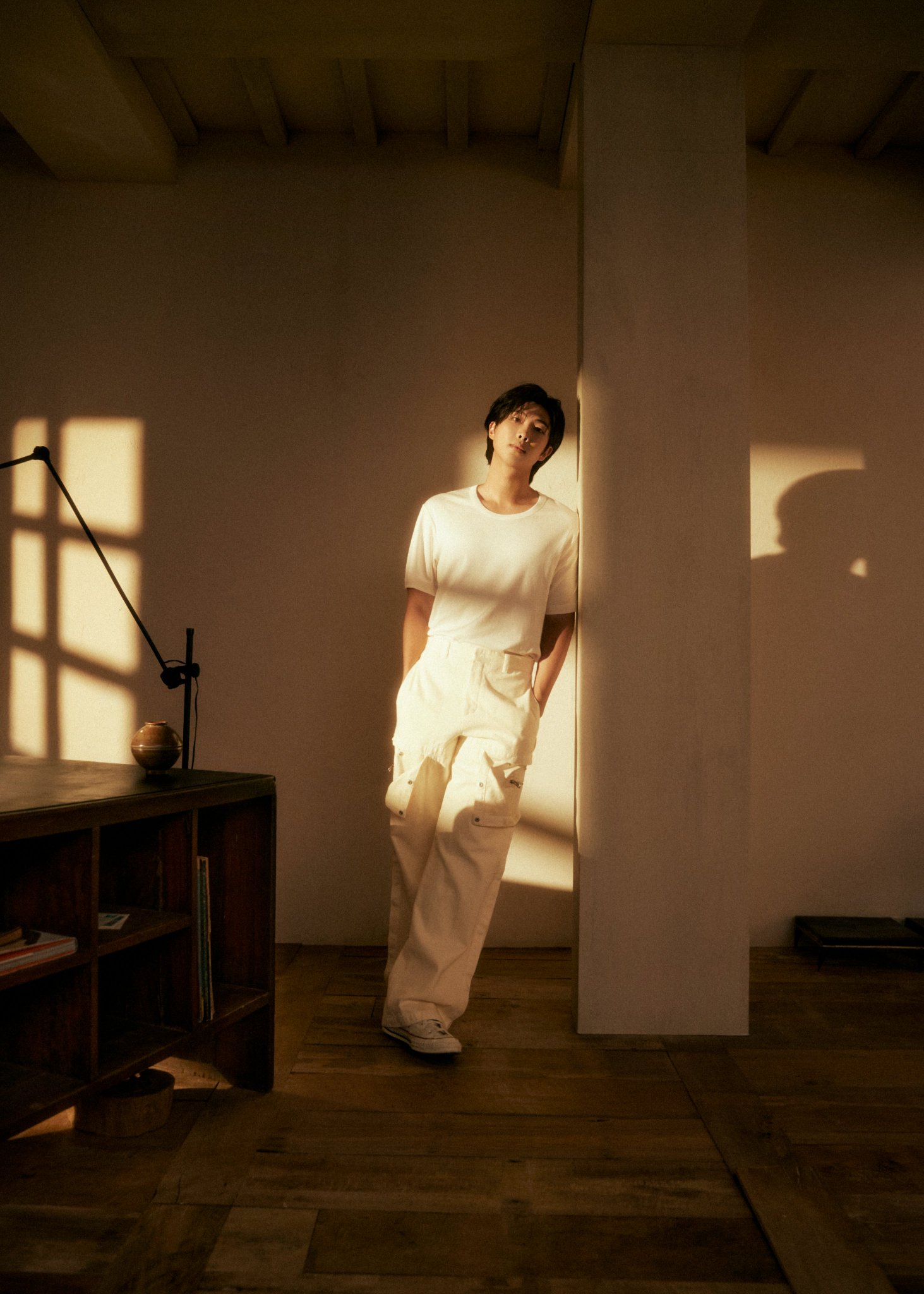 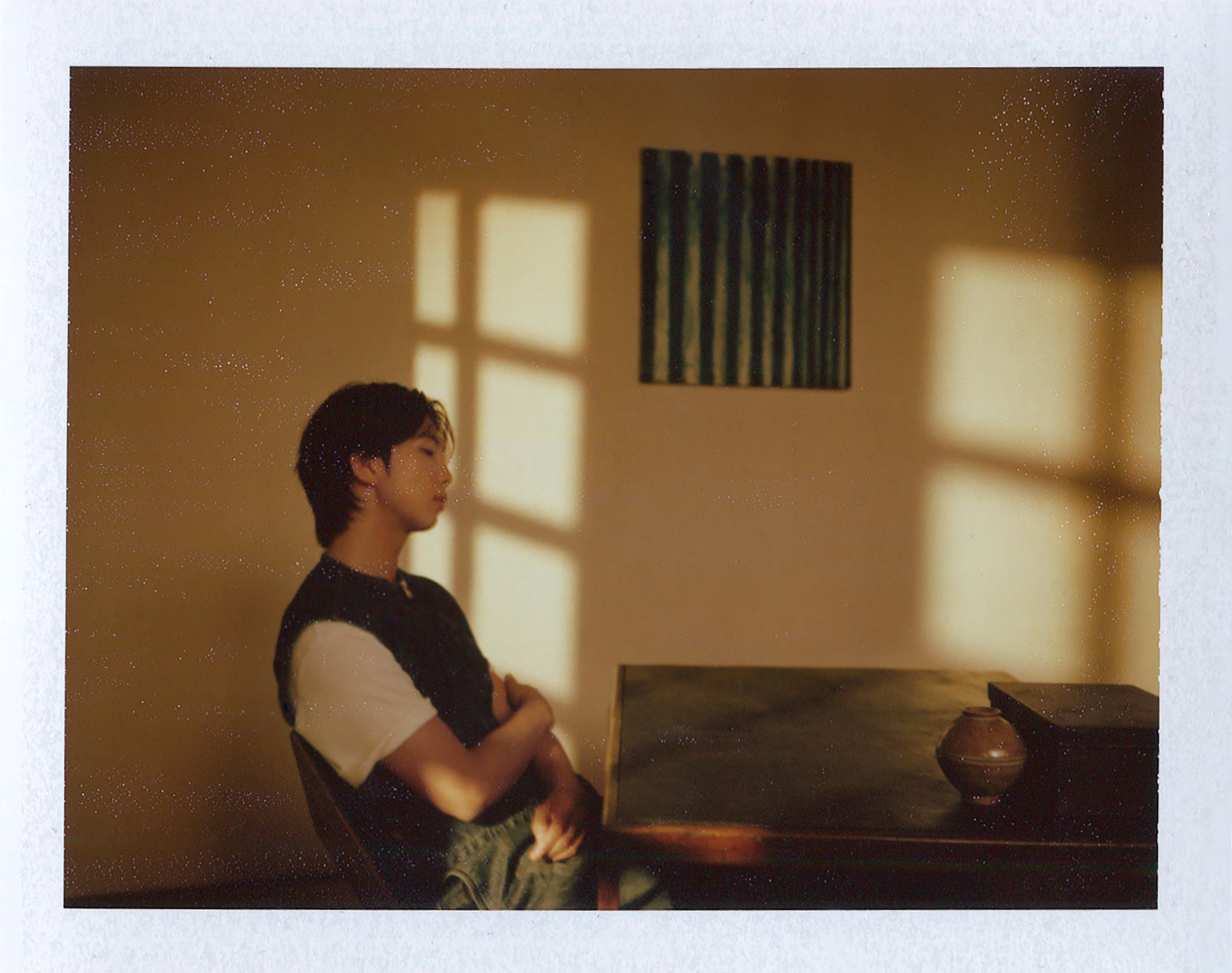 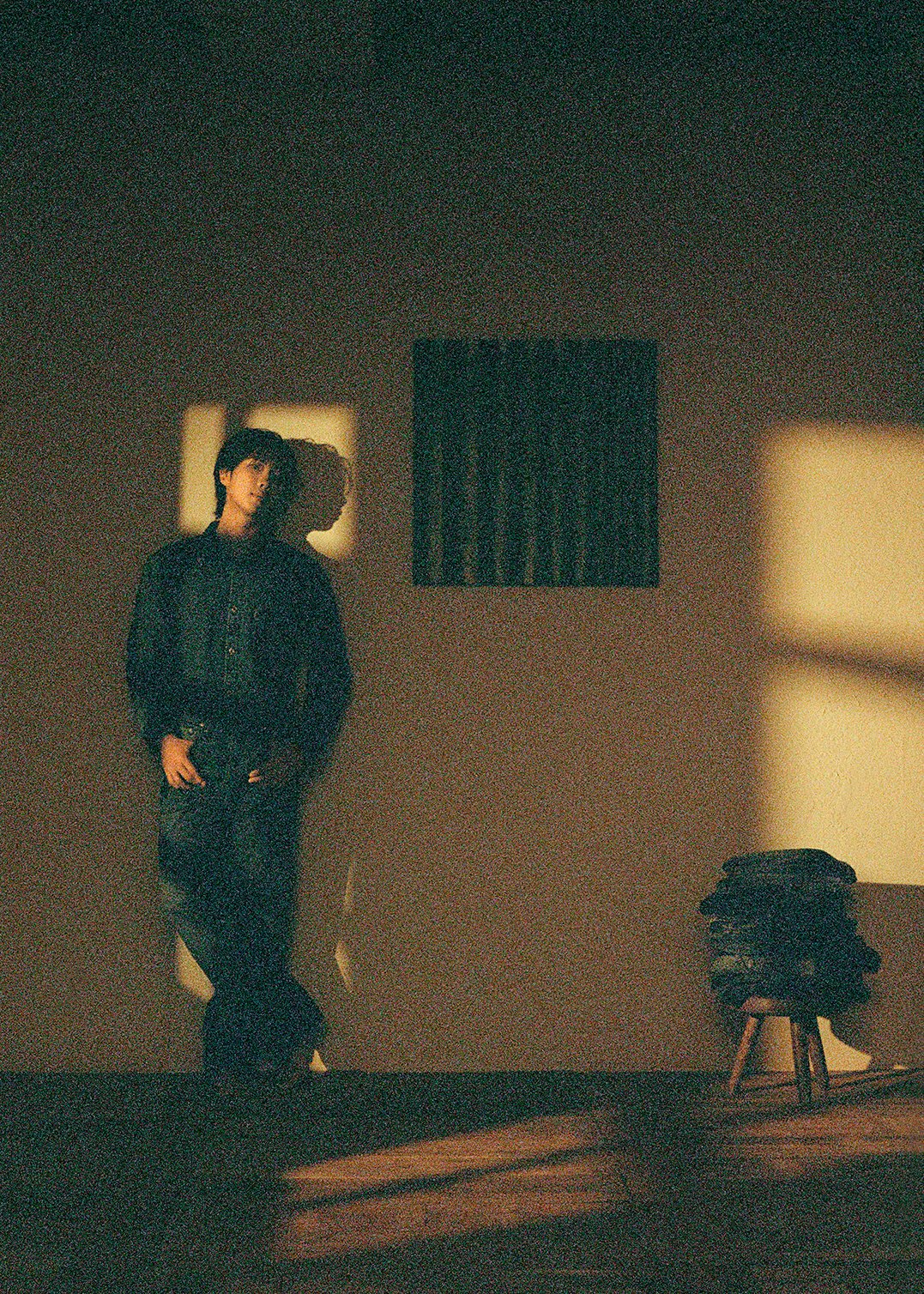 Are you ready for “Indigo”?

With the release of his highly-anticipated new solo album “Indigo” just nine days away, BTS’s RM has unveiled a new “identity film” for the upcoming album!

In the newly released video, RM describes “Indigo” as “a documentation of my youth in the moment of independent phase,” a “sun-bleached record faded like old jeans,” and “the last archive of my twenties.”

RM and Pharrell Williams previously hinted that they may have teamed up for a track on “Indigo” (aside from Pharrell’s confirmed collaboration with BTS for his own album), and RM is also reported to have collaborated with rock band Cherry Filter for the album.

In the meantime, check out RM’s new identity film for the album below!