Selena Gomez Shares Photos With BLACKPINK From Their U.S. Tour

The rumors were true: Selena Gomez met up with BLACKPINK during their recent tour of the United States!

On November 26 local time, Selena Gomez took to Instagram to reveal that she had attended BLACKPINK’s “BORN PINK” concert in Newark earlier this month.

The American singer, who collaborated with BLACKPINK on the 2020 single “Ice Cream,” shared several adorable photos that she snapped backstage with the group. Referencing the lyrics of “Ice Cream,” she added in the caption, “Selpink chillin.” 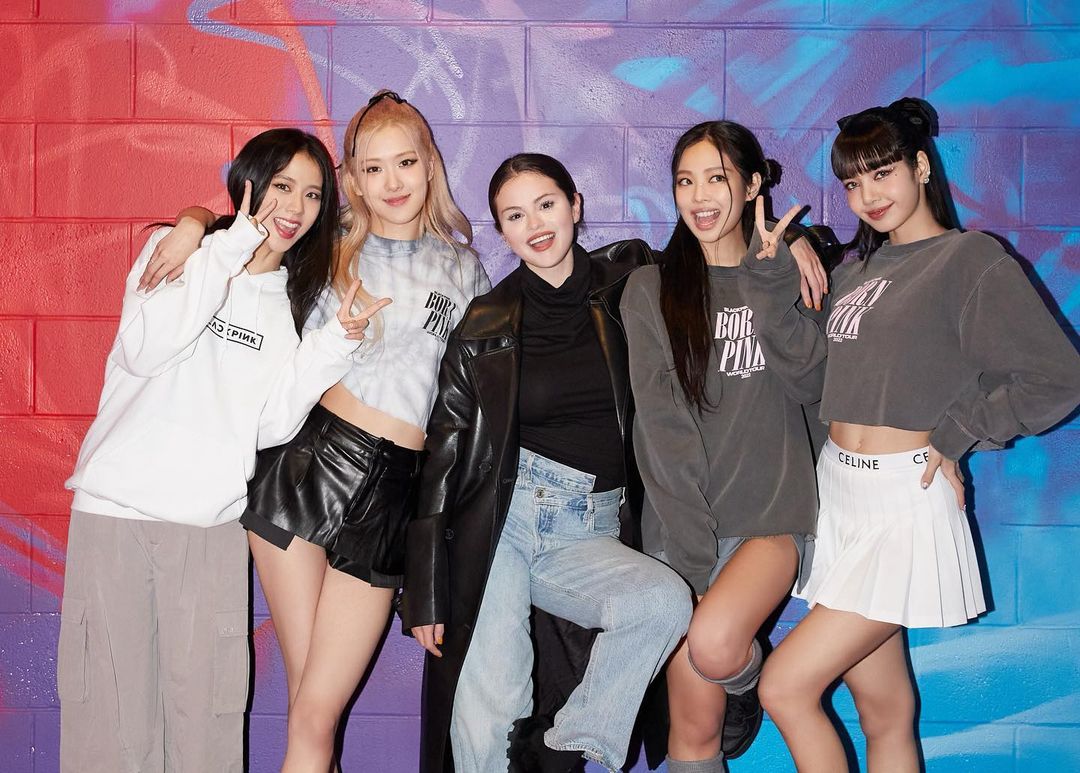 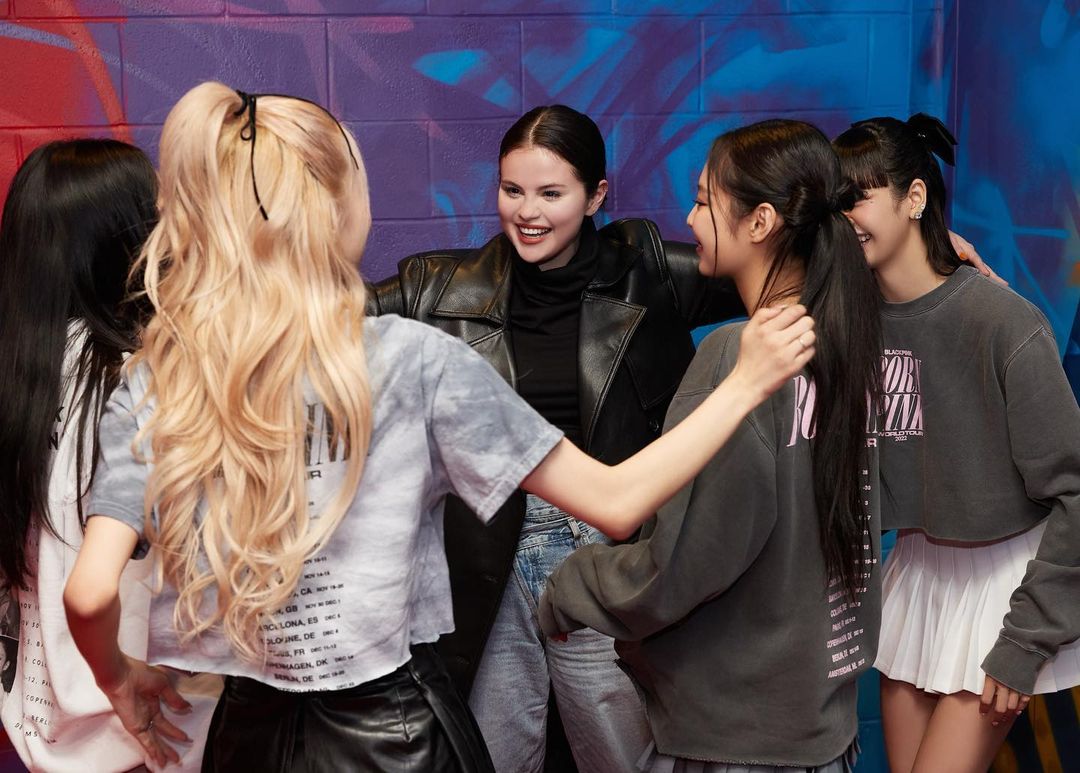 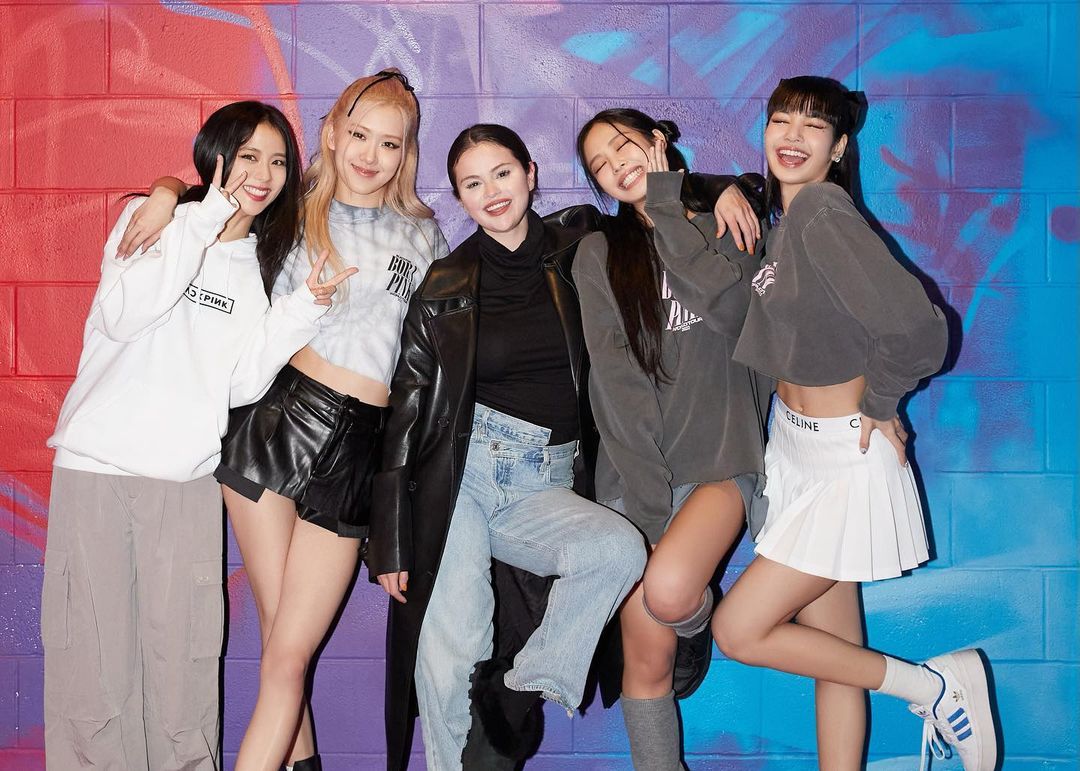 Meanwhile, BLACKPINK recently wrapped up the U.S. leg of their ongoing world tour. The group is currently preparing to kick off the European leg of their tour with two shows in London on November 30 and December 1.