TVING has shared photos from the first script reading for “Island”!

Based on the hit webtoon of the same name, “Island” is a fantasy drama about a dark secret hidden on beautiful Jeju Island—and people who are fated to fight evil forces that are trying to destroy the world.

The director commented, “Although this is an unbelievable fantasy, I hope this drama becomes the role of oxygen and delivers good inspiration and touching emotion to many viewers.”

In his role as Pan, who is described as both a human and a monster, Kim Nam Gil immediately caught everyone’s attention with his first line. With his convincing tone as an immortal monster hunter protecting the world from evil demons, Kim Nam Gil reliably led the reading.

Lee Da Hee stars opposite Kim Nam Gil as Won Mi Ho, the “person at the center of fate.” As a third-generation chaebol and teacher, Lee Da Hee perfectly captured her character’s calm nature despite being placed in a chaotic situation.

ASTRO’s Cha Eun Woo plays exorcist John and impressed his co-stars with how easily his lines flowed, as if the role was created just for him. Even donning the eye-catching hairstyle of his character Goong Tan, Sung Joon made a memorable transformation and showed his dedication to the role. 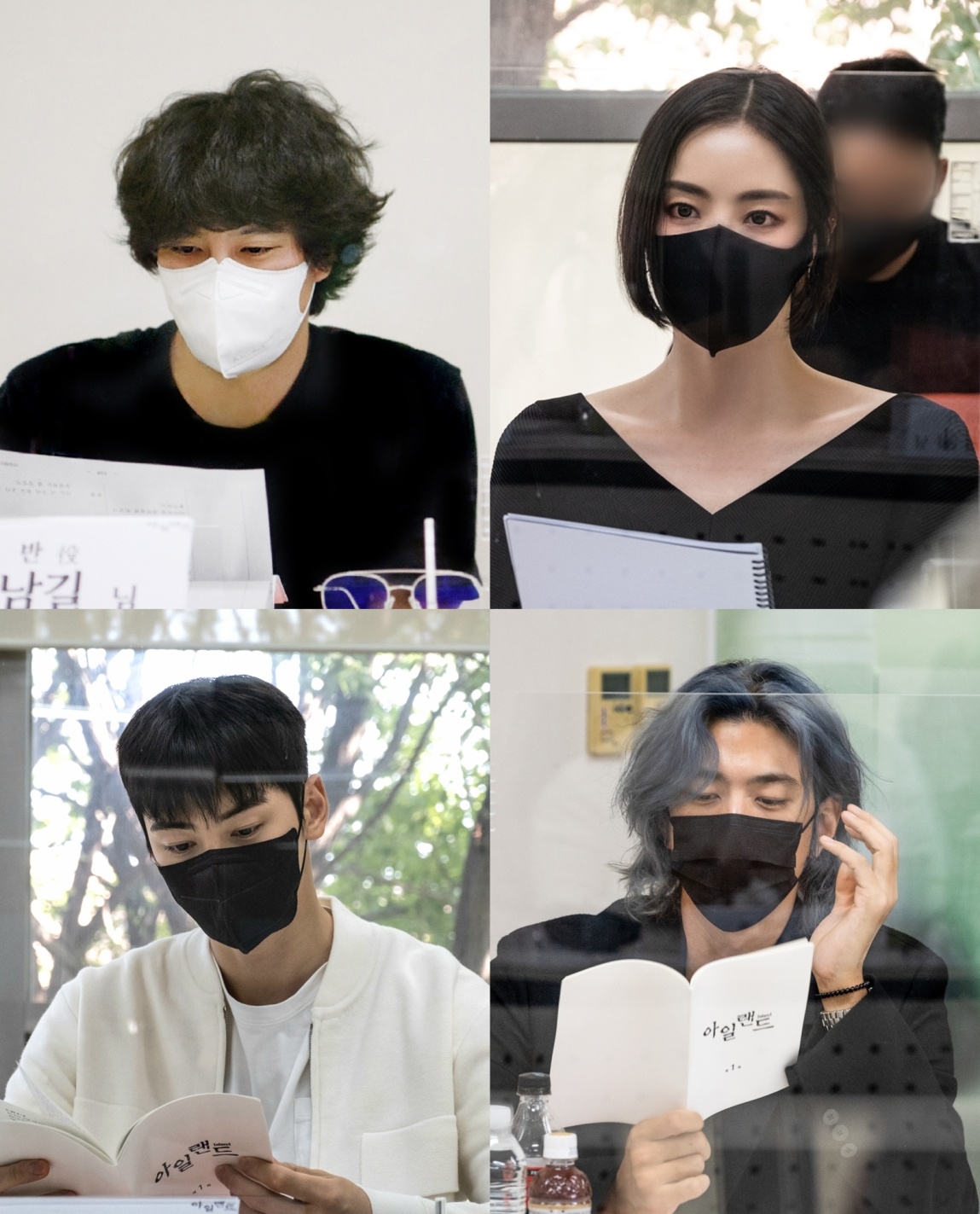 “Island” will premiere on December 30. Check out the action-packed teaser here!

Watch Lee Da Hee’s latest drama “Love is for Suckers” with subtitles below: