Red Velvet and aespa are here with their Christmas collab!

On December 14 at 6 p.m. KST, SM Entertainment dropped their agency-wide winter album “2022 Winter SMTOWN : SMCU PALACE” along with the music video for the title track.

A collaboration track between Red Velvet and aespa, “Beautiful Christmas” is a carol dance song that captures the excitement of awaiting Christmas while looking back on the past year. Along with refreshing vocals from the two groups, the song conveys the sweet message that the present day in which we spend with people precious to us is the greatest moment. 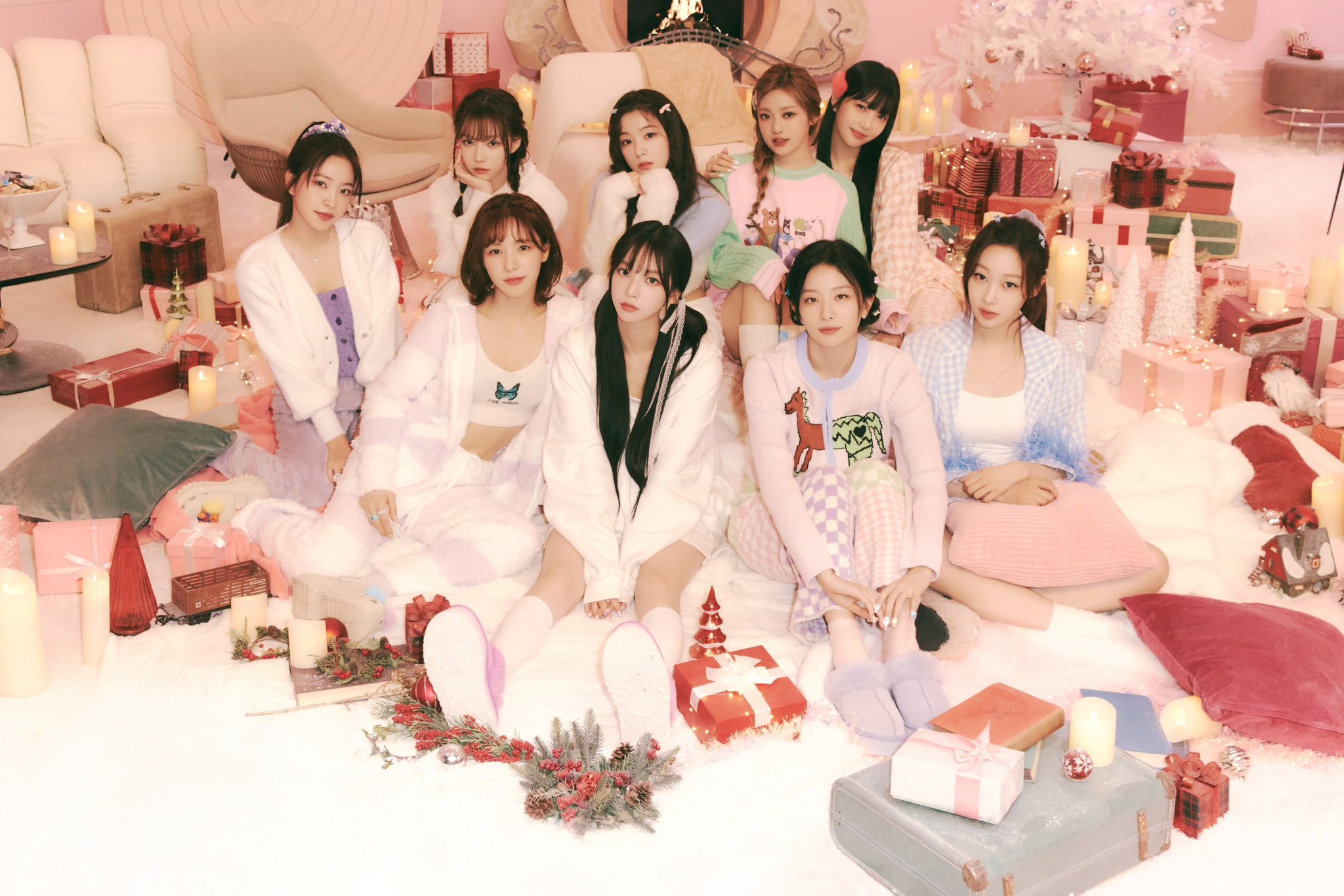 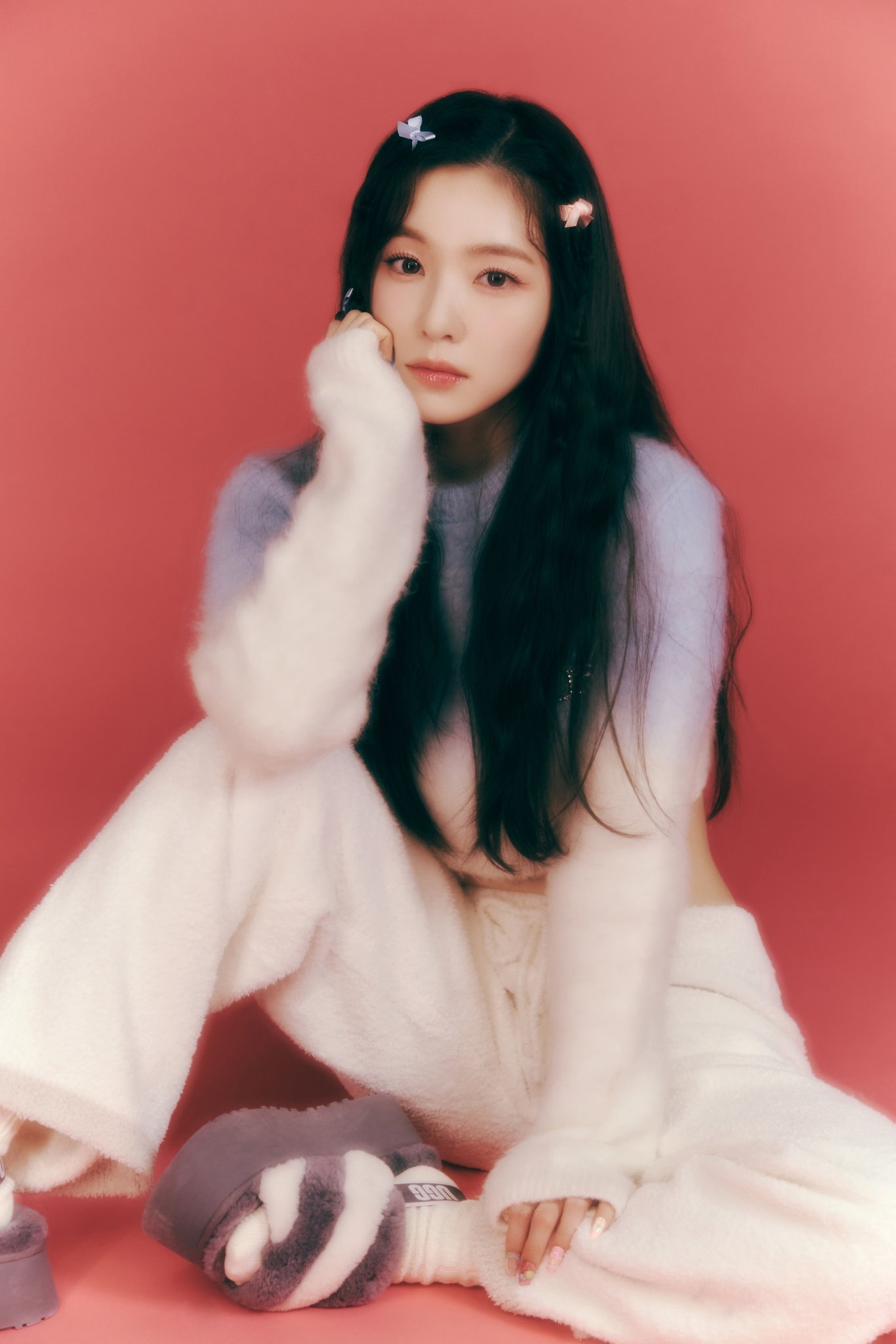 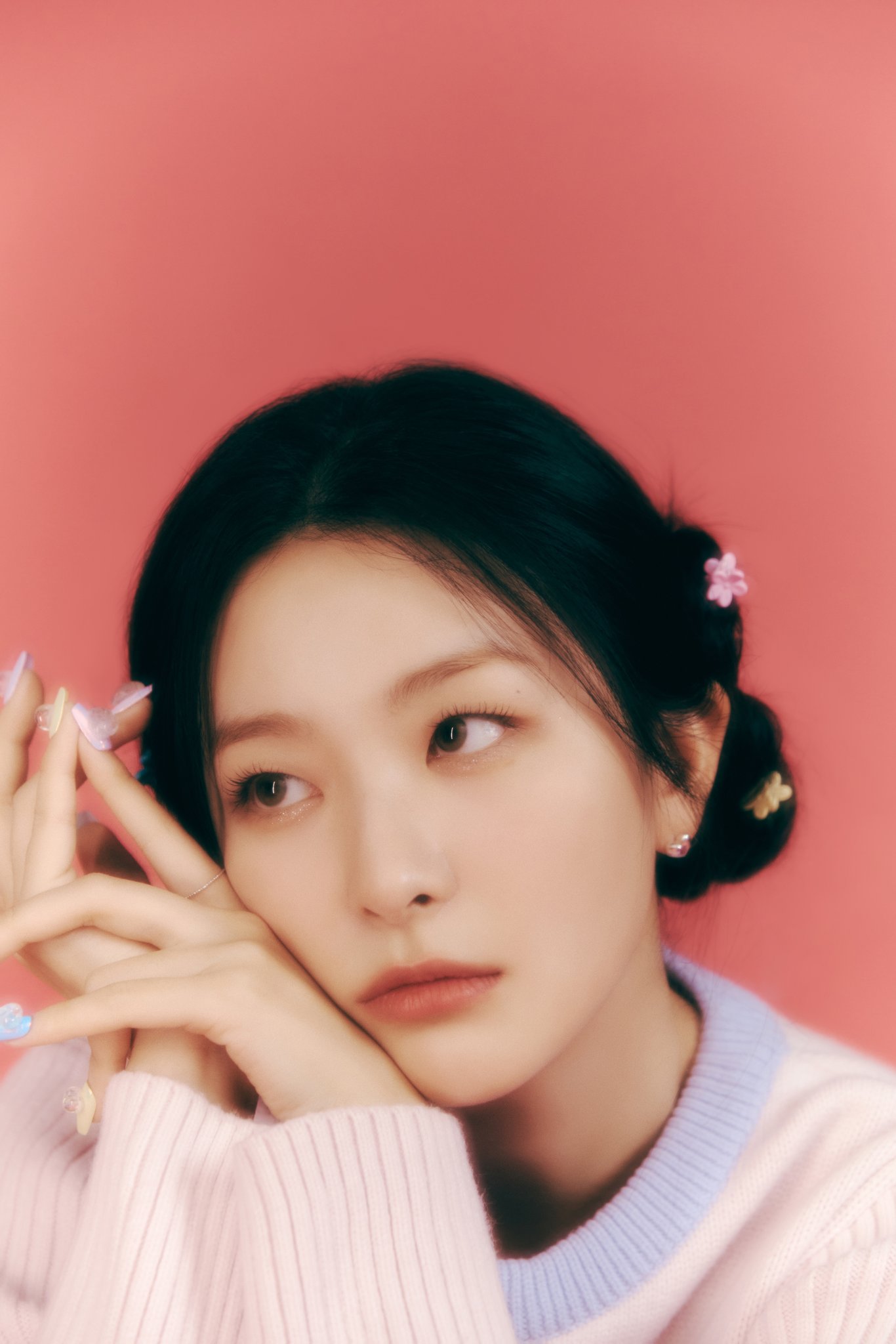 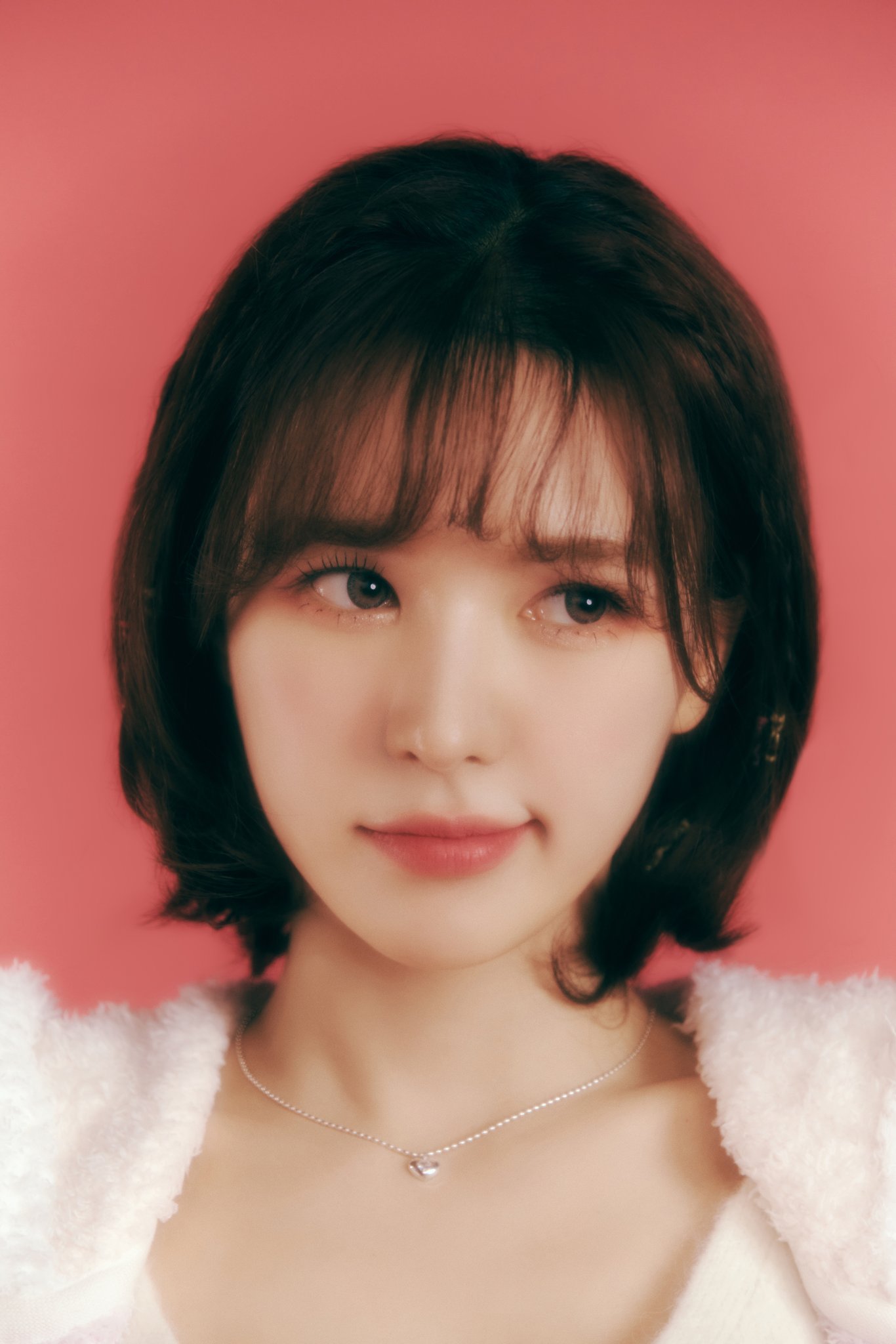 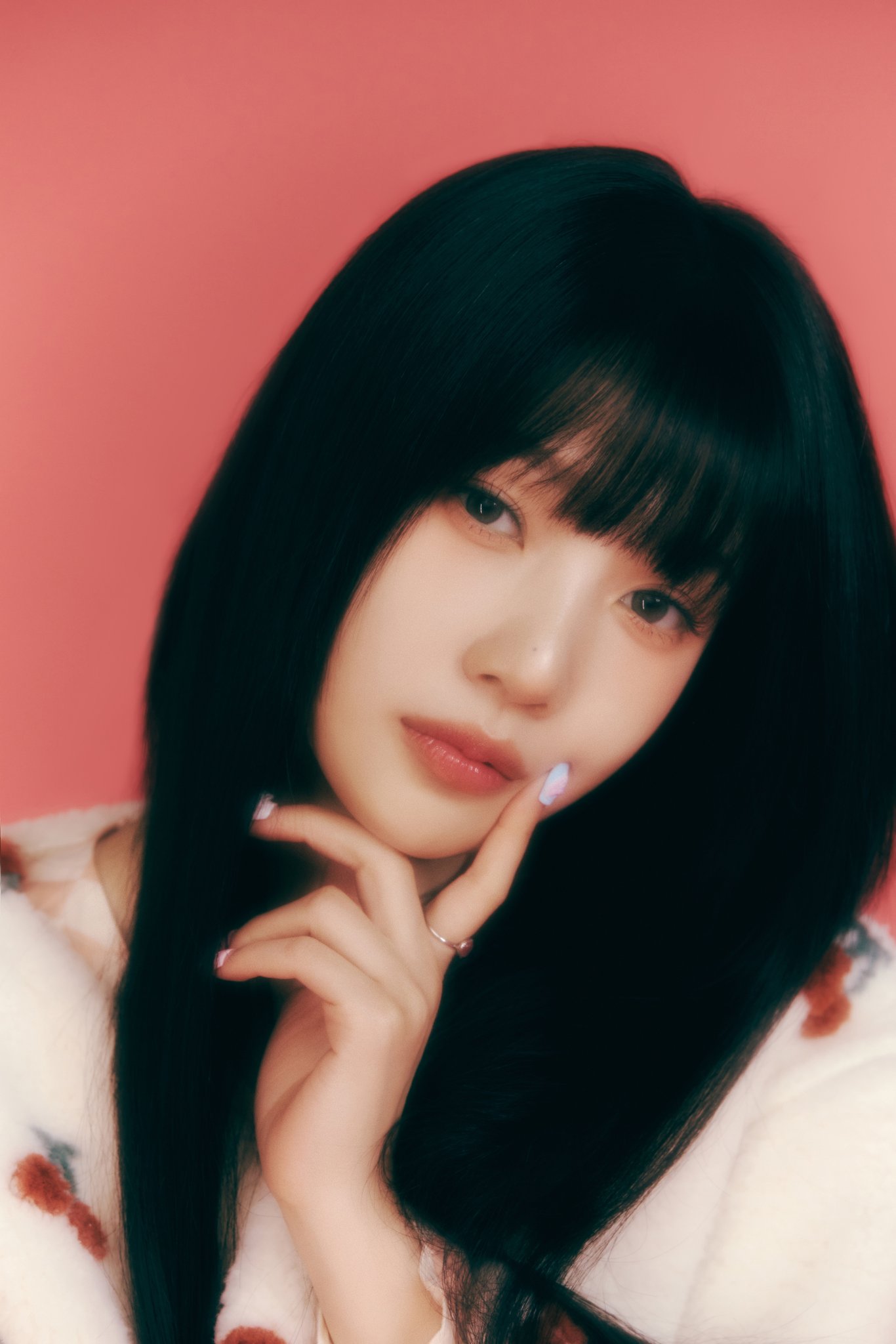 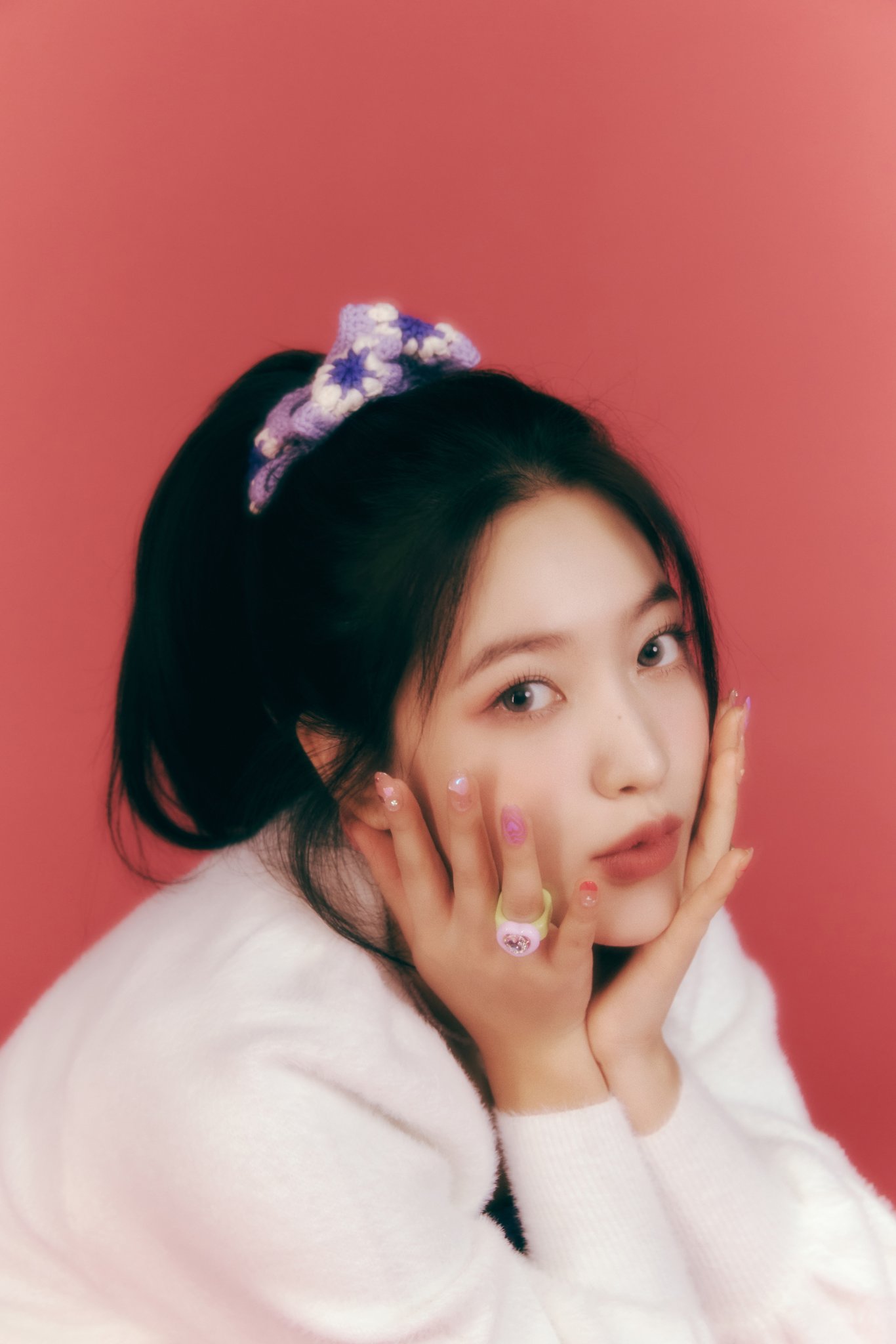 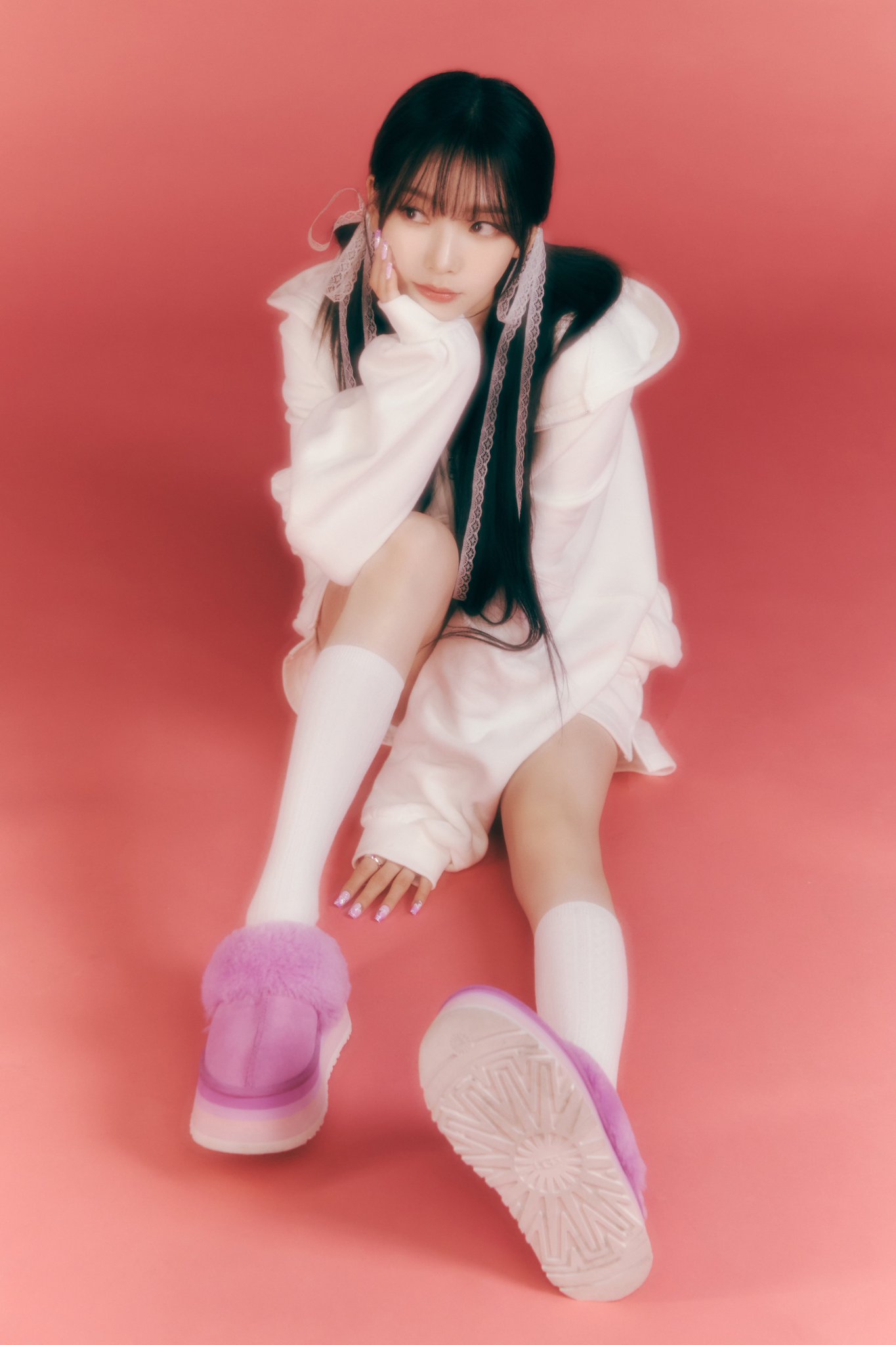 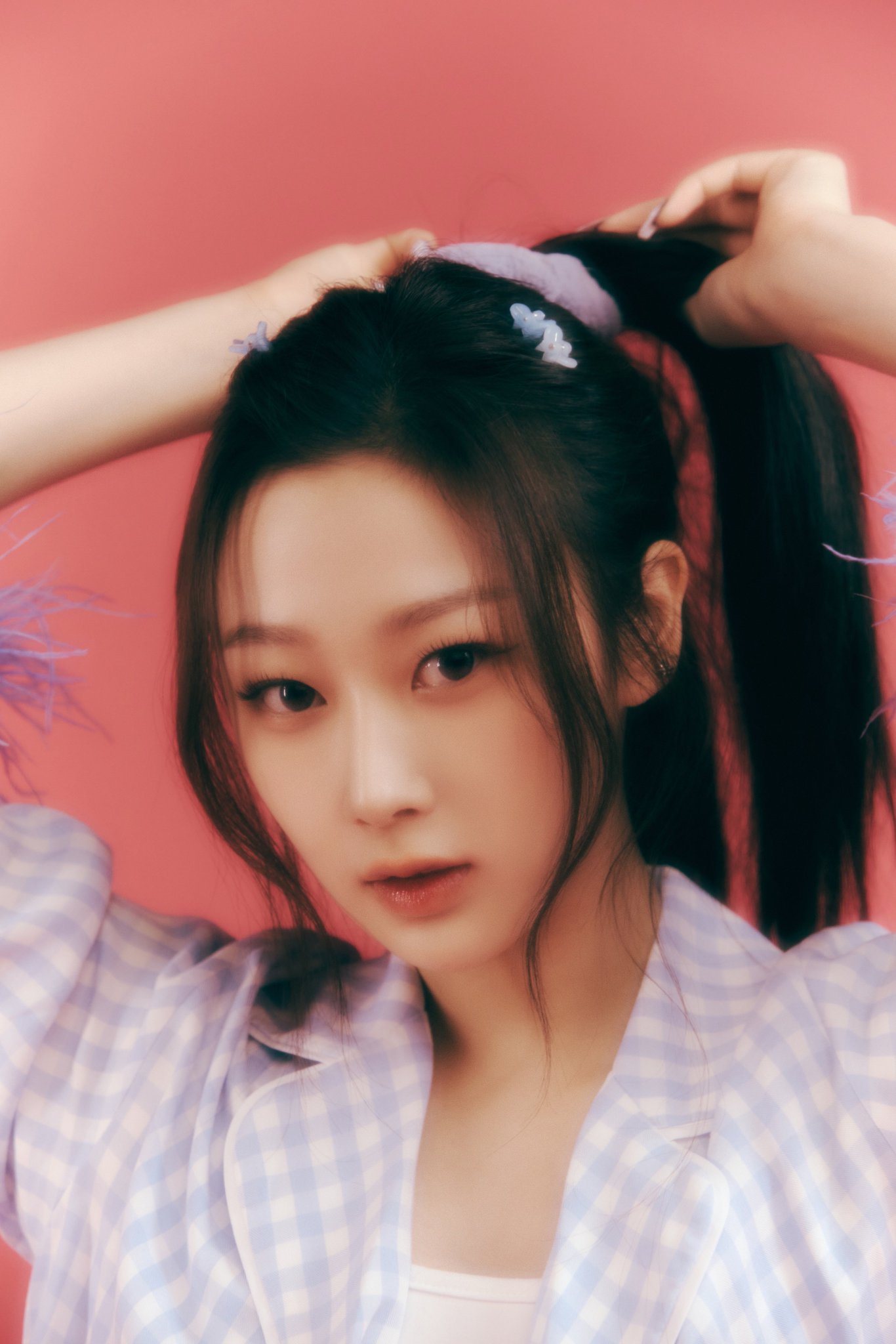 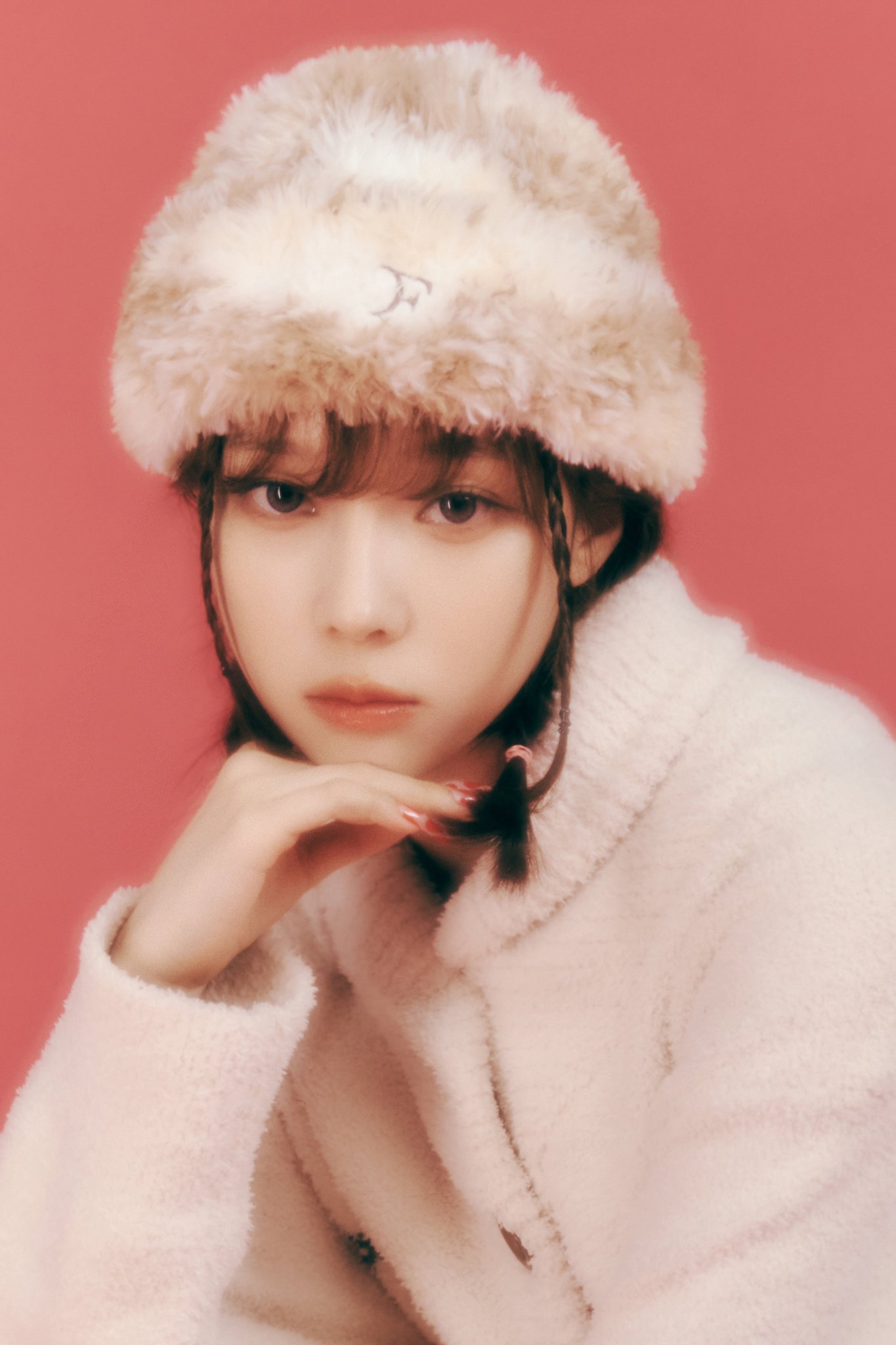 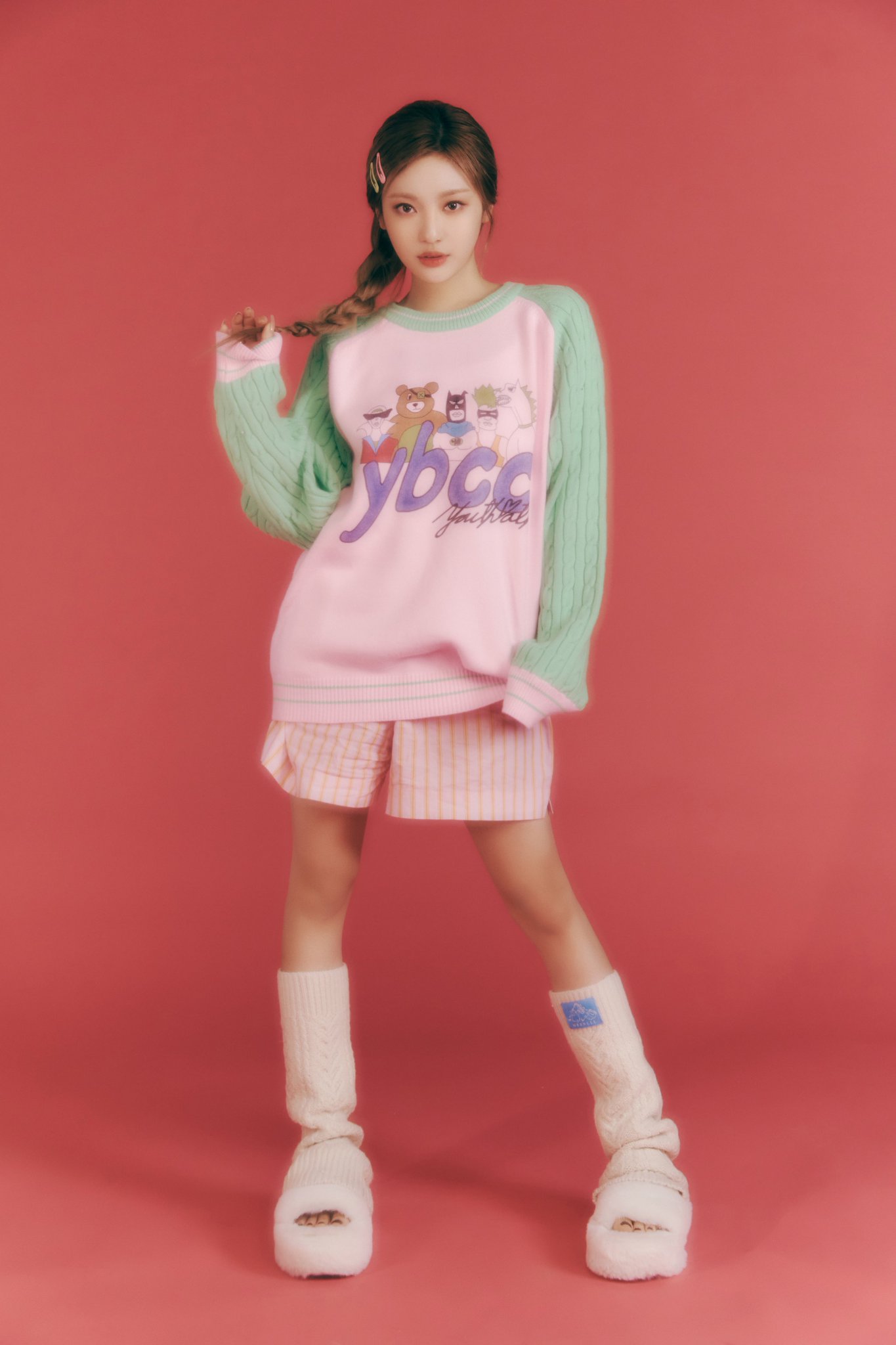 Red Velvet and aespa are teaming up for a new SMTOWN collaboration!

Check out the lovely teasers below and stay tuned for more updates! 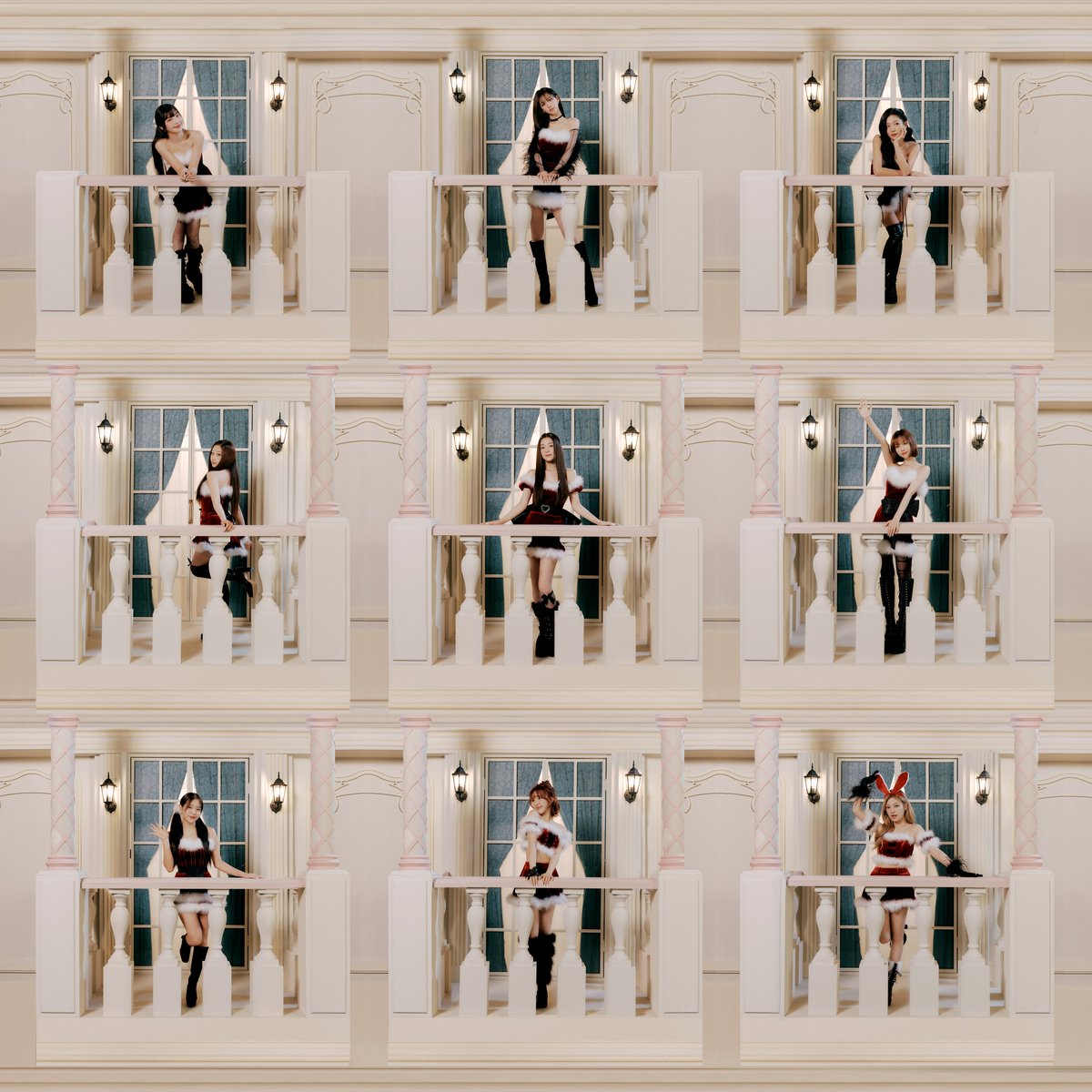 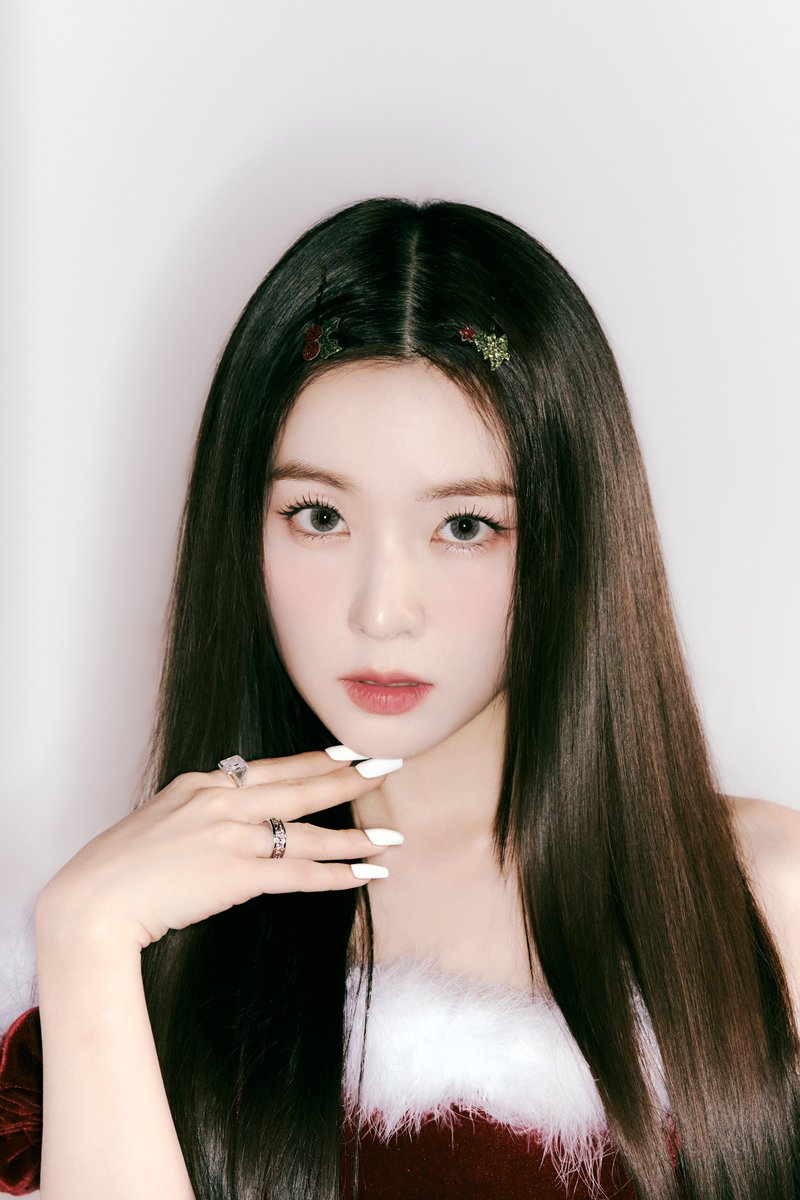 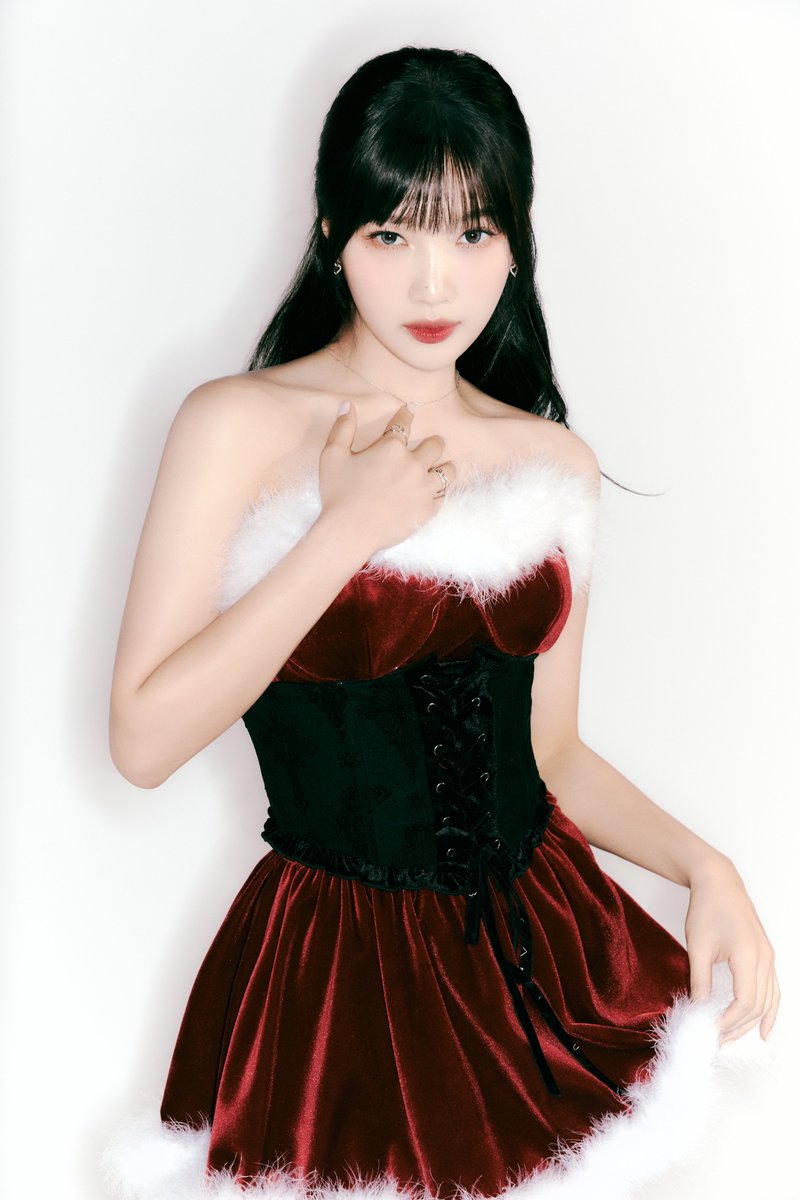 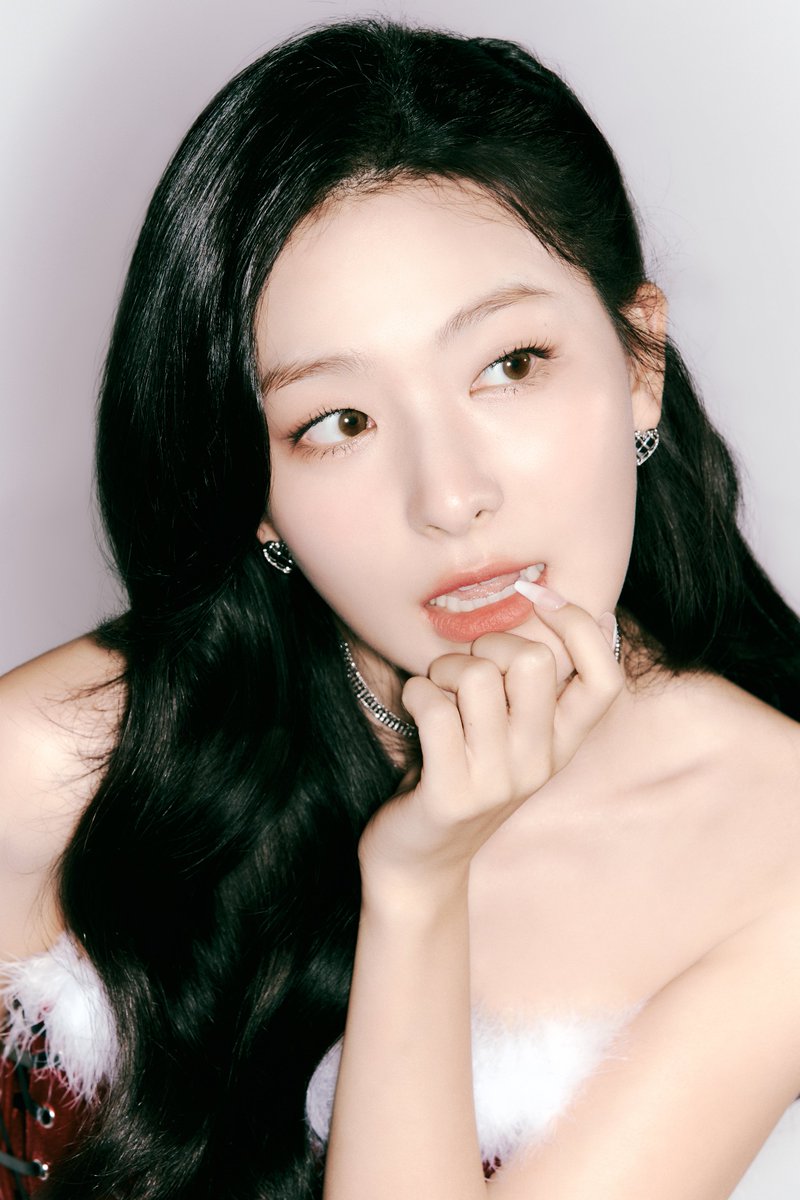 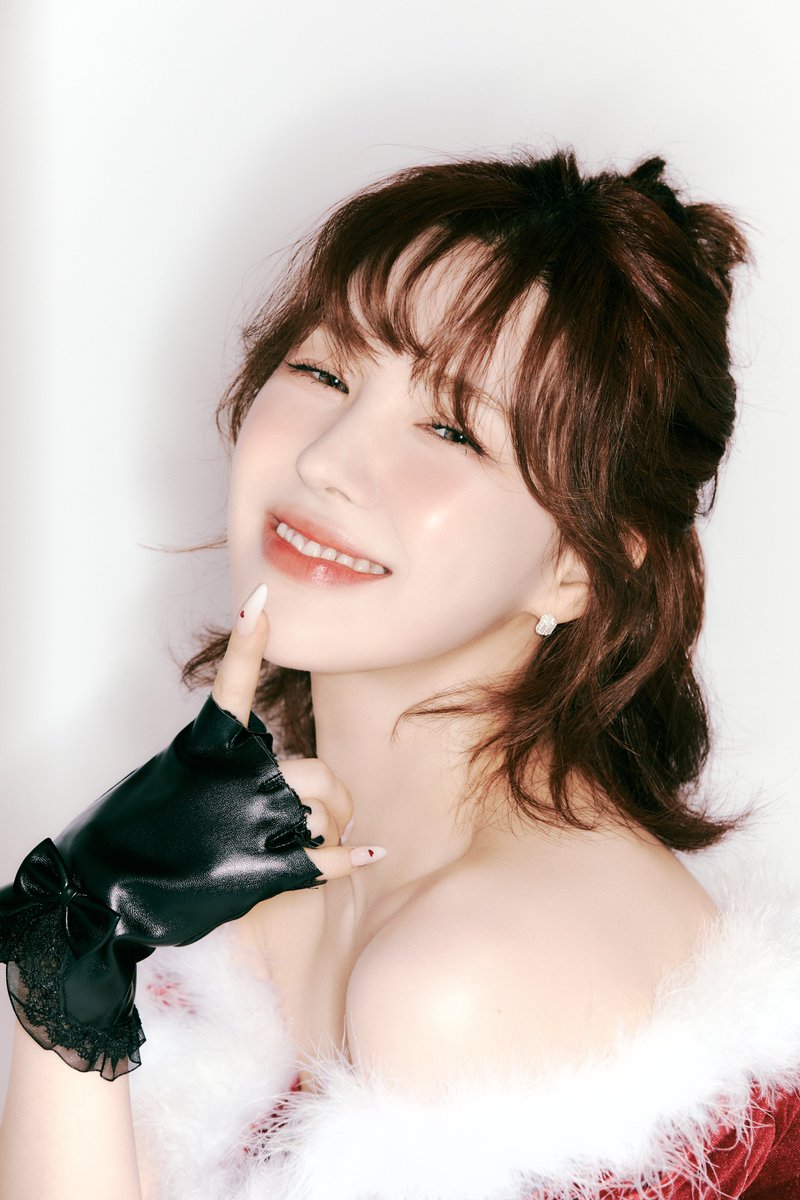 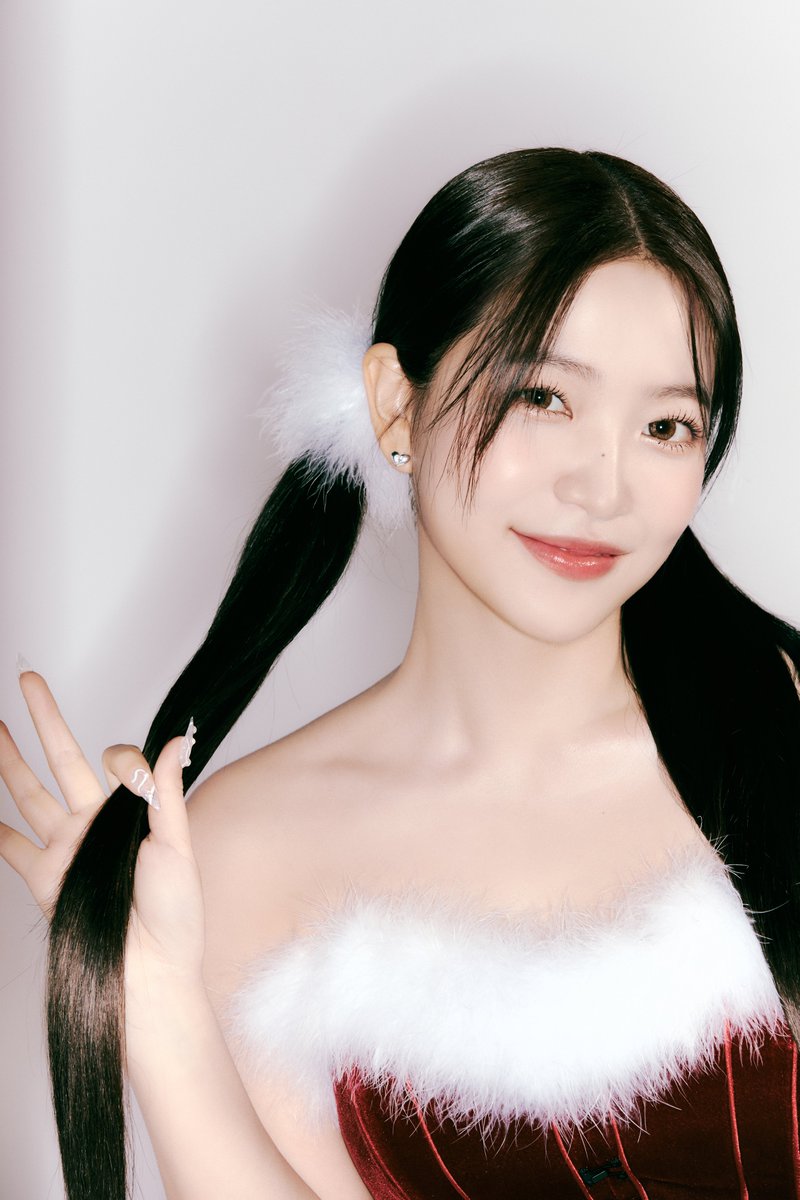 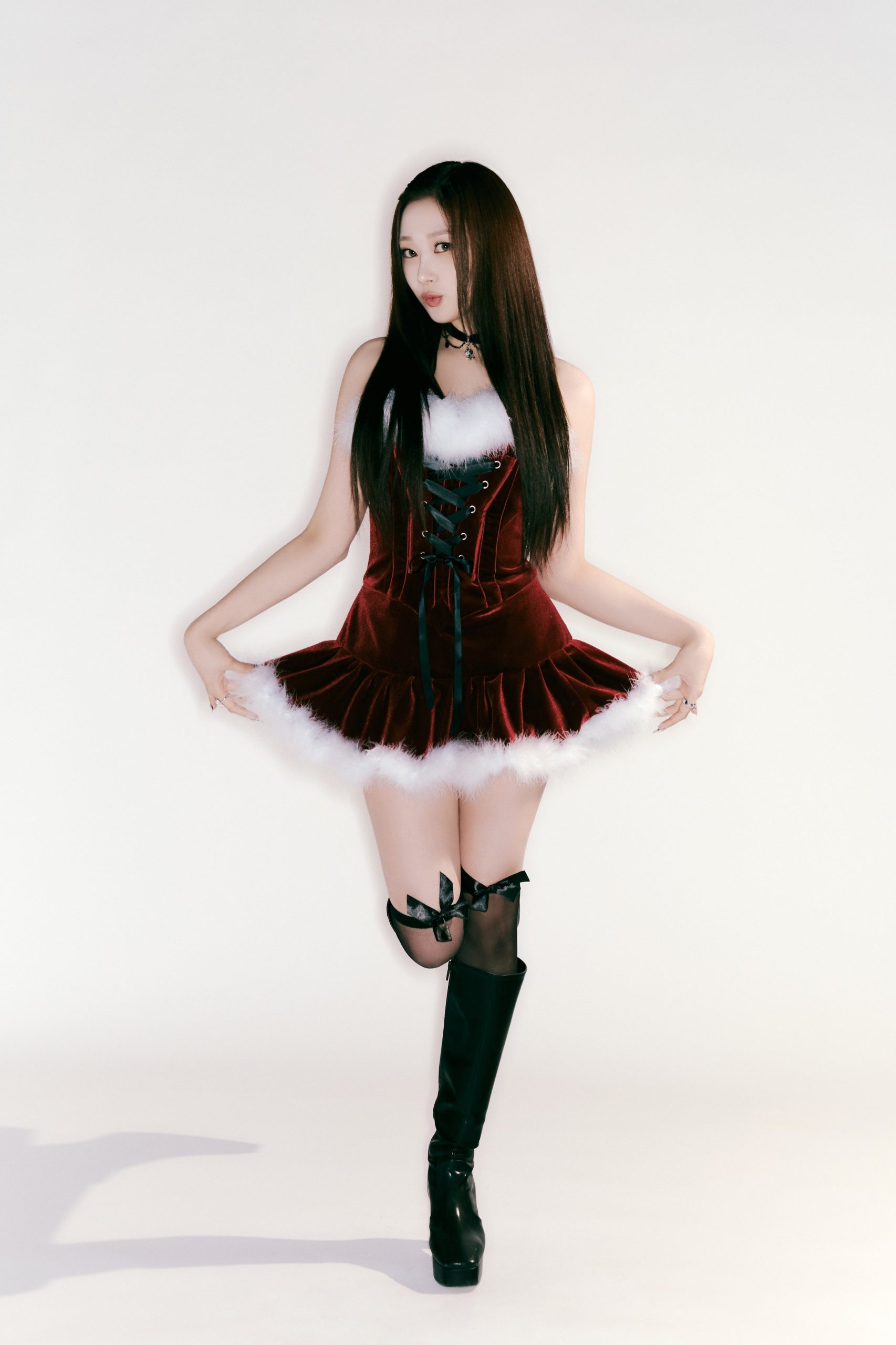 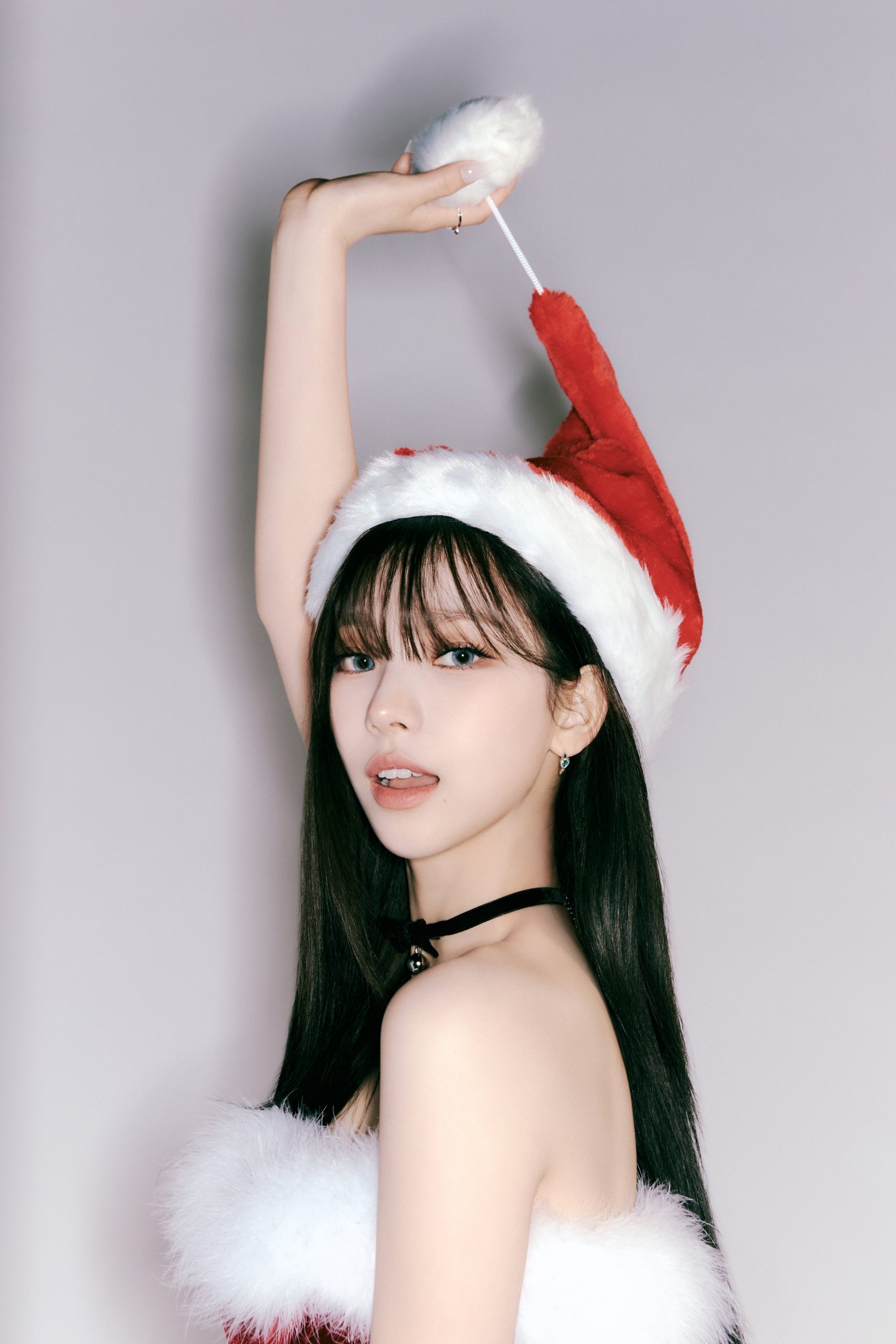 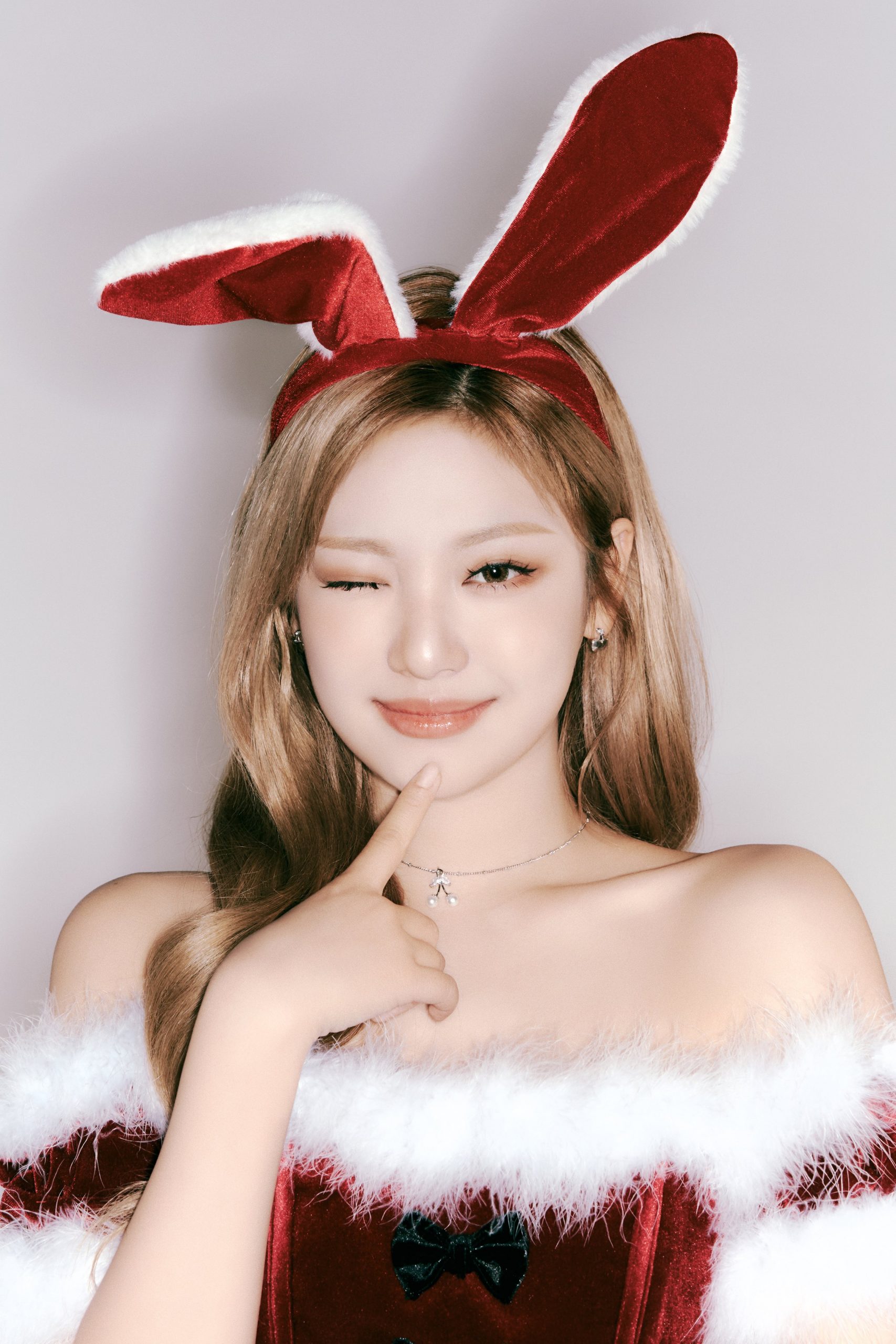 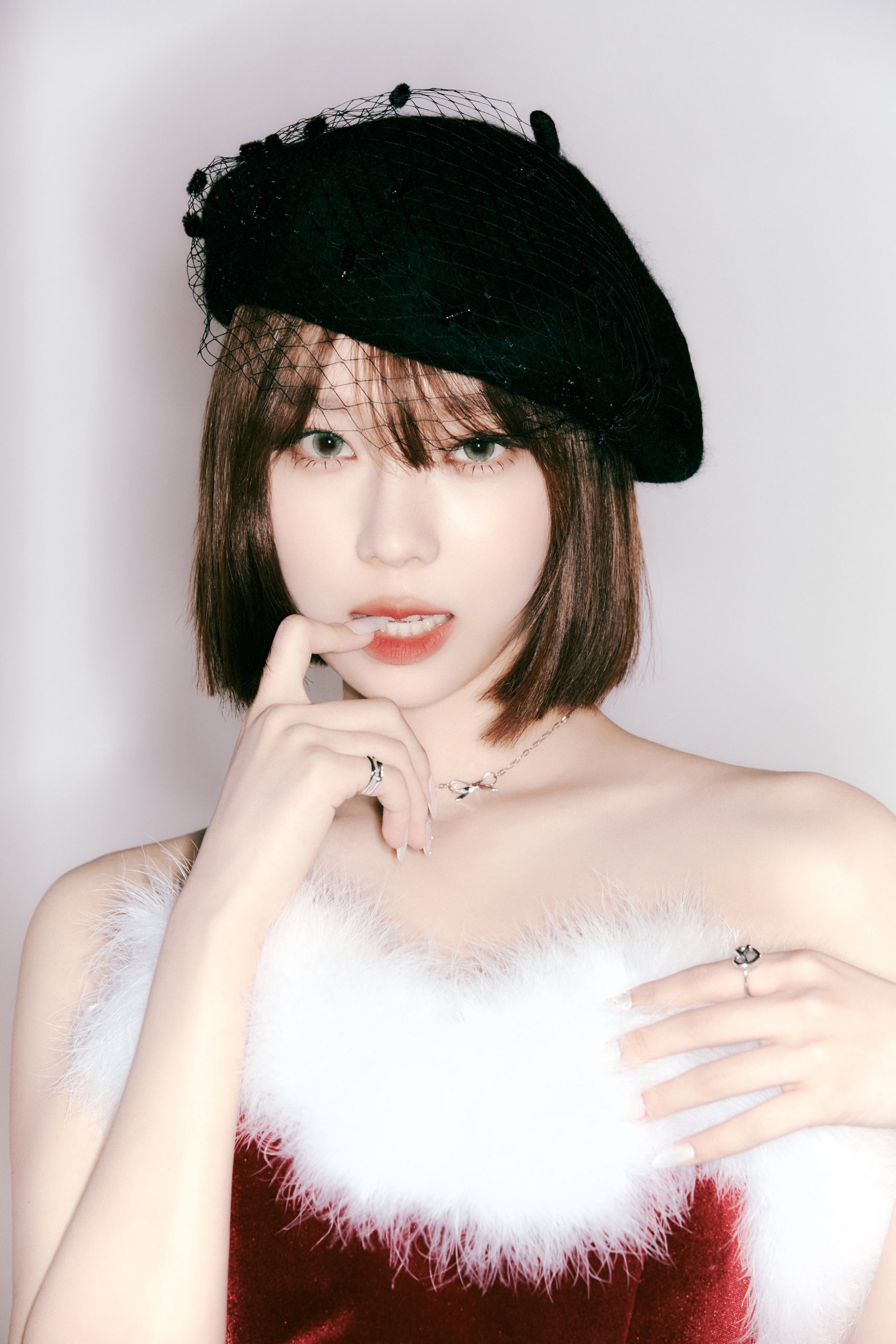 Red Velvet
SMTOWN
aespa
How does this article make you feel?