Get ready for romance in Season 2 of “Poong, The Joseon Psychiatrist”!

Based on the novel of the same name, “Poong, The Joseon Psychiatrist” is a tvN drama starring Kim Min Jae as Yoo Se Poong, a well-known internal medicine doctor who was expelled from the royal court after getting caught up in a conspiracy. In Season 1, he embarked on a mission to become a true doctor who heals the heart after meeting Seo Eun Woo (Kim Hyang Gi) and Gye Ji Han (Kim Sang Kyung) in the strange and beautiful village of Gyesu.

In the upcoming second season of the drama, romance will blossom between Yoo Se Poong and Seo Eun Woo as they continue to work together. One newly released still from Season 2 captures Yoo Se Poong’s smitten gaze as he talks to Seo Eun Woo, revealing that his feelings have grown even stronger since Season 1. 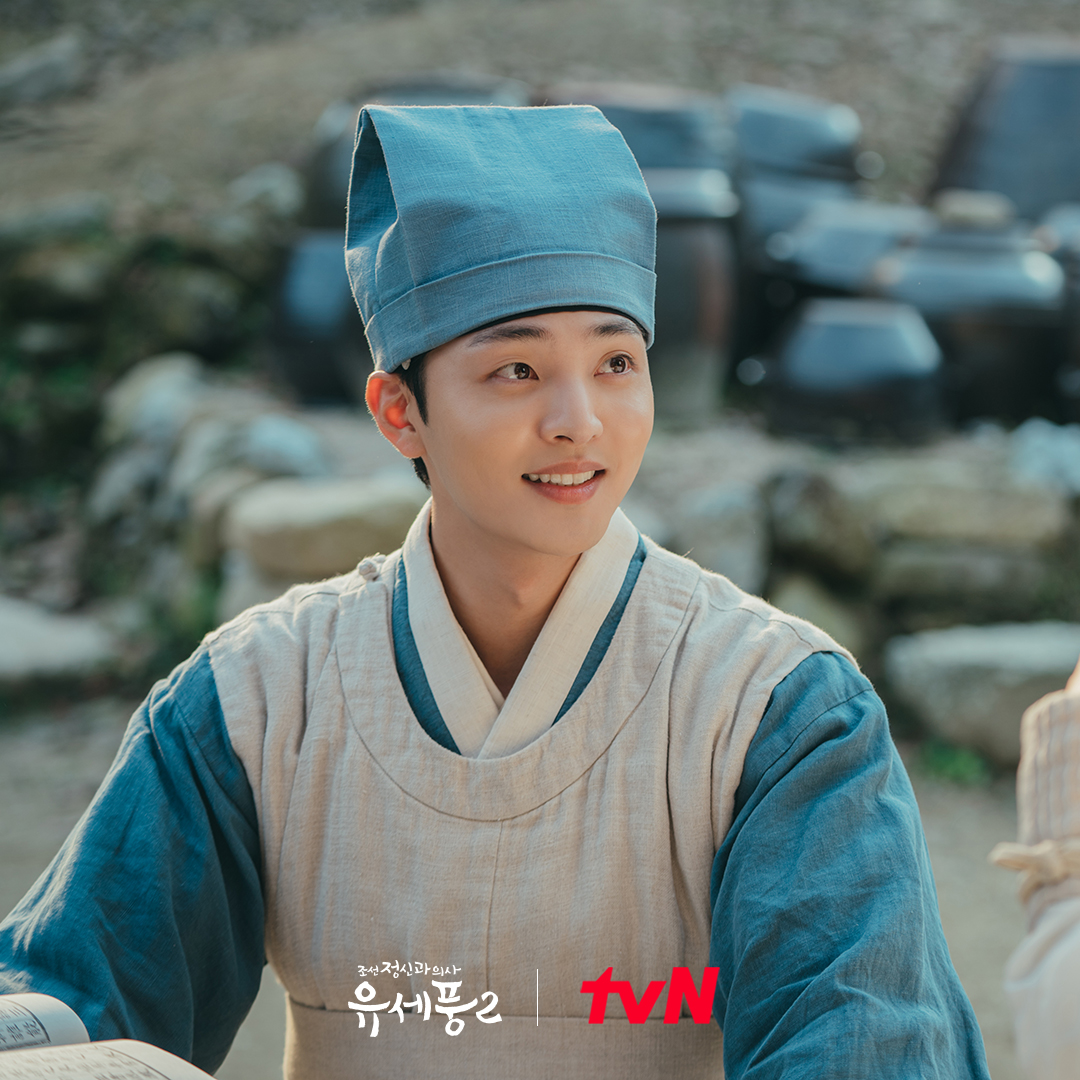 Kim Min Jae remarked, “I entered filming with a different mindset from Season 1. As time has passed within the drama’s story, there were a lot of elements that needed to be portrayed in new ways.”

He went on to promise, “There is definitely romance between the Poong-Woo couple [in Season 2].” 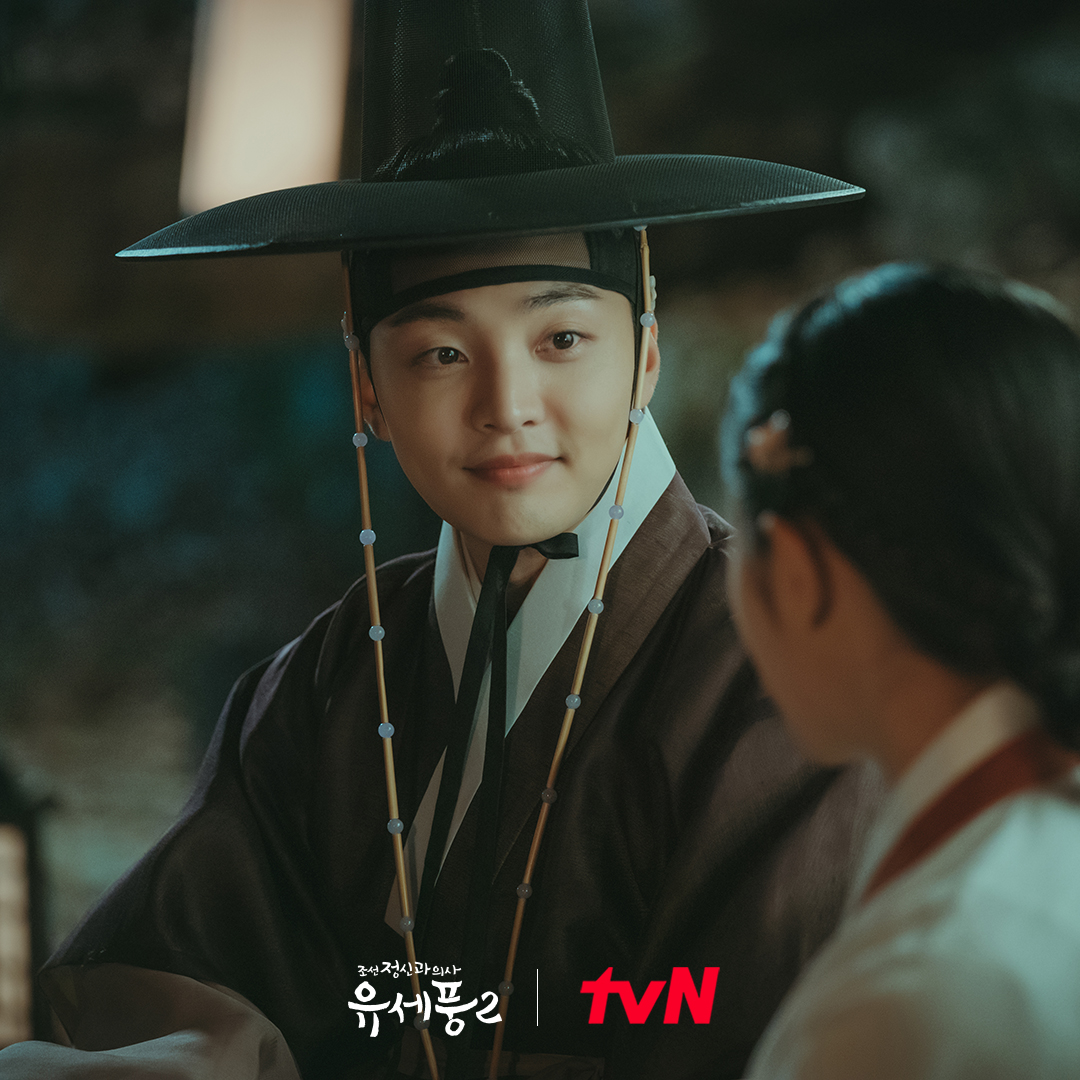 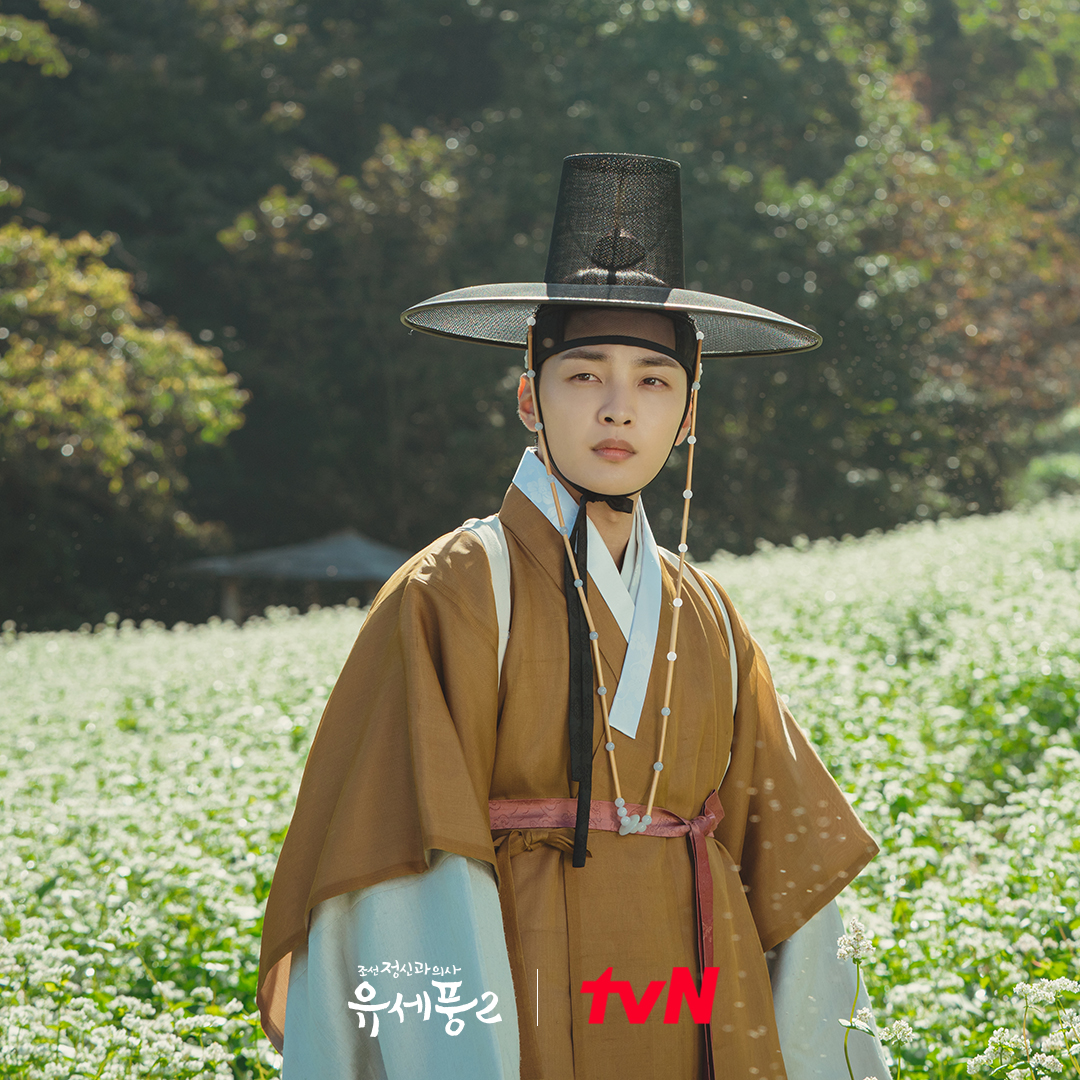 “After spending a long time at the Gyesu Clinic, Yoo Se Poong’s personality begins to change slightly,” continued Kim Min Jae. “I think you’ll be able to enjoy the drama more if you keep an eye on the aspects [of the character] that have changed.”

Finally, the actor told viewers, “In light of how long viewers have waited for [Season 2], we worked hard to prepare this season. You can safely look forward to it.” 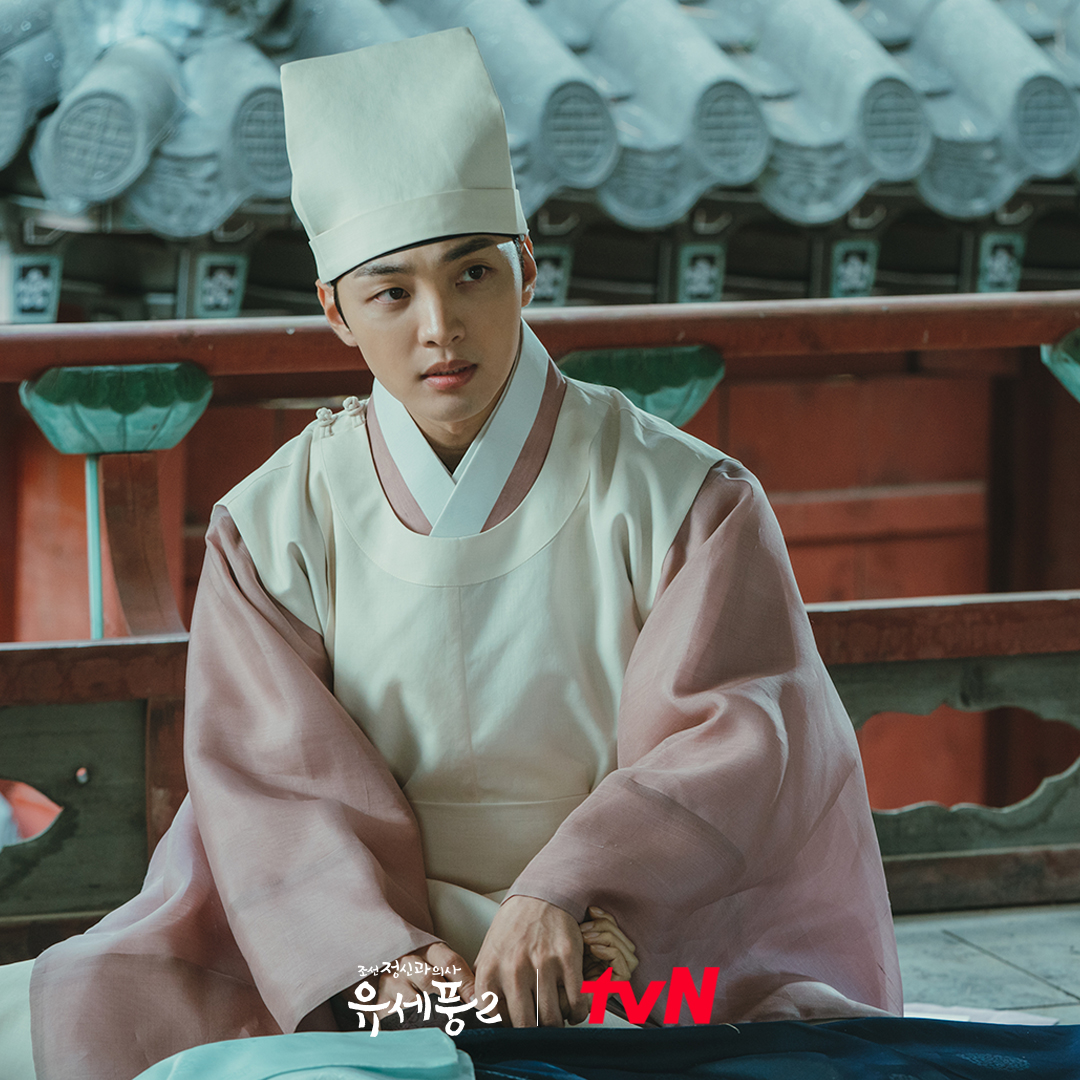 “Poong, The Joseon Psychiatrist 2” premieres on January 11 at 10:30 p.m. KST and will be available with subtitles on Viki. Check out a teaser for the drama here!

While you wait for Season 2, you can binge-watch all of Season 1 with subtitles below: