Get ready for more than one fateful encounter on the next episodes of TVING’s “Island”!

Based on the hit webtoon of the same name, “Island” is a new fantasy drama about a dark secret hidden on beautiful Jeju Island—and people who are fated to fight evil forces that are trying to destroy the world.

Kim Nam Gil plays the role of Pan, an immortal monster hunter who has been protecting the world from evil demons for thousands of years. Lee Da Hee stars as Mi Ho, a chaebol heiress who possesses a powerful strength of which she is unaware, while ASTRO’s Cha Eun Woo stars as a young exorcist priest known as John.

In newly released stills from the drama’s upcoming third and fourth episodes, Mi Ho runs into trouble starting from her very first day of work. Holding a cup of coffee in hand, Mi Ho wears a shocked expression as she stares at someone in the counseling room, raising the question of what difficulties lie in store for her at school. 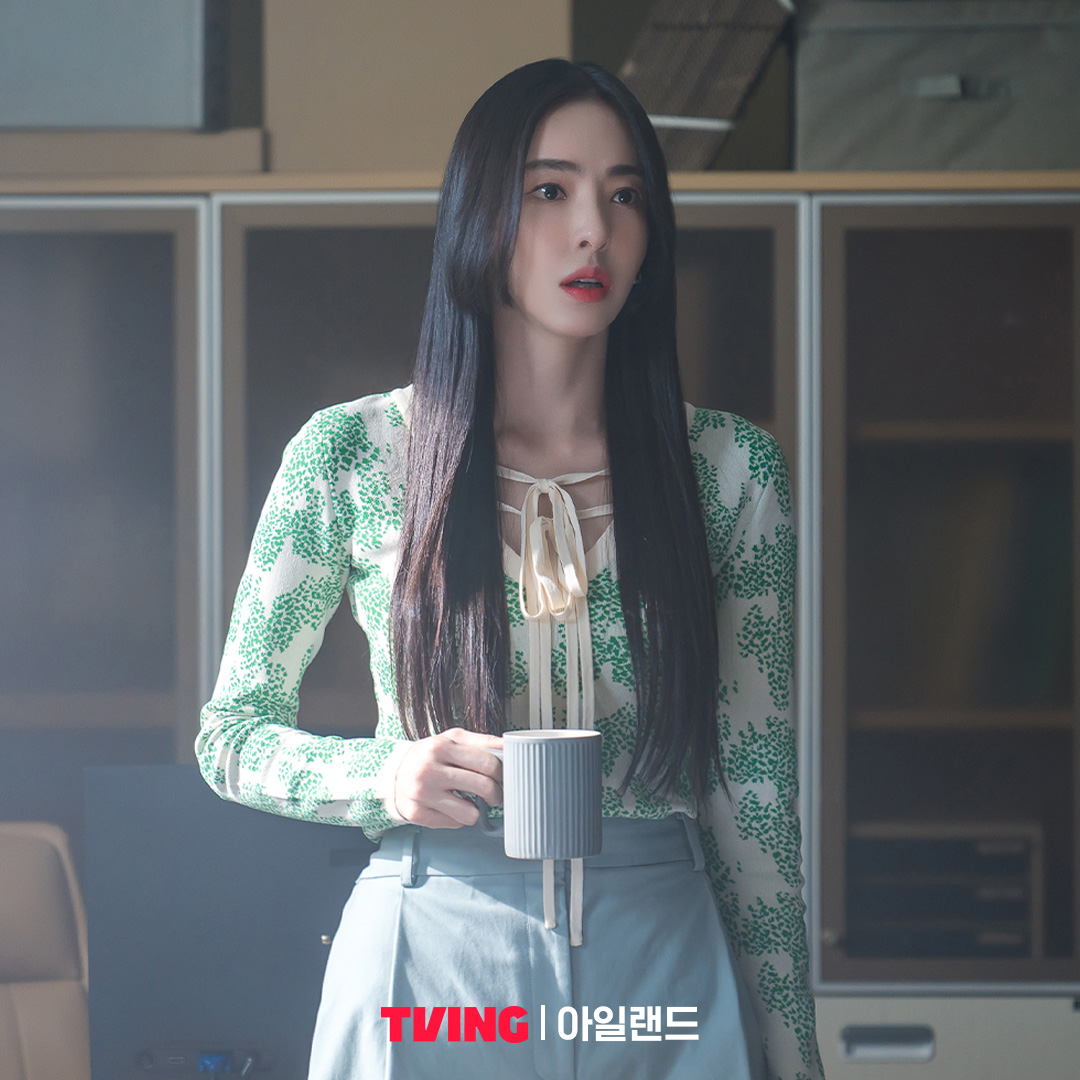 However, just when Mi Ho falls into danger, she is fortunate enough to have someone by her side: John, who has come to Jeju Island to protect the savior.

When student Yum Ji (Heo Jung Hee) jumps into the road on Mi Ho’s way to work, the startled Mi Ho gets out of her car to check on her—and with her is none other than John. 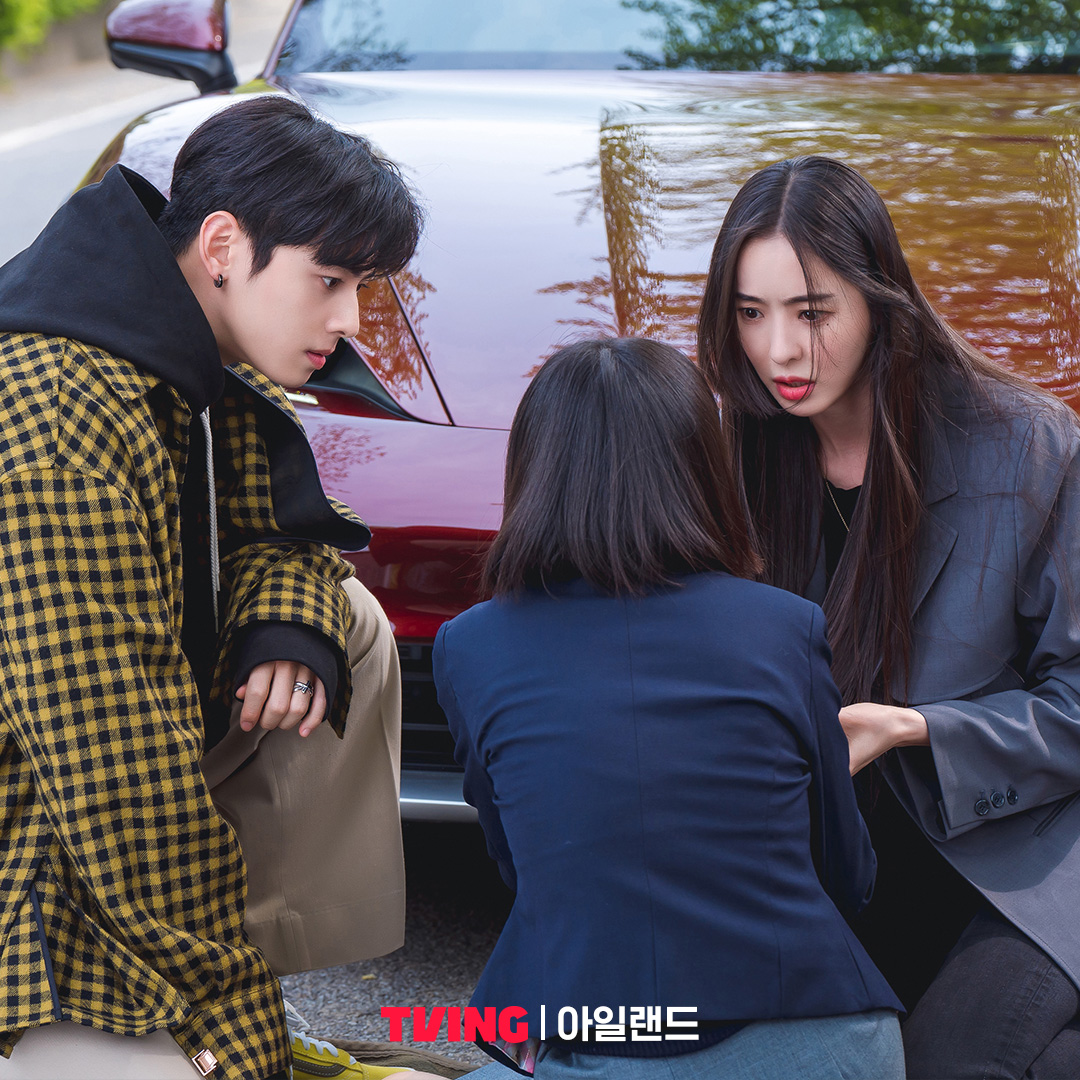 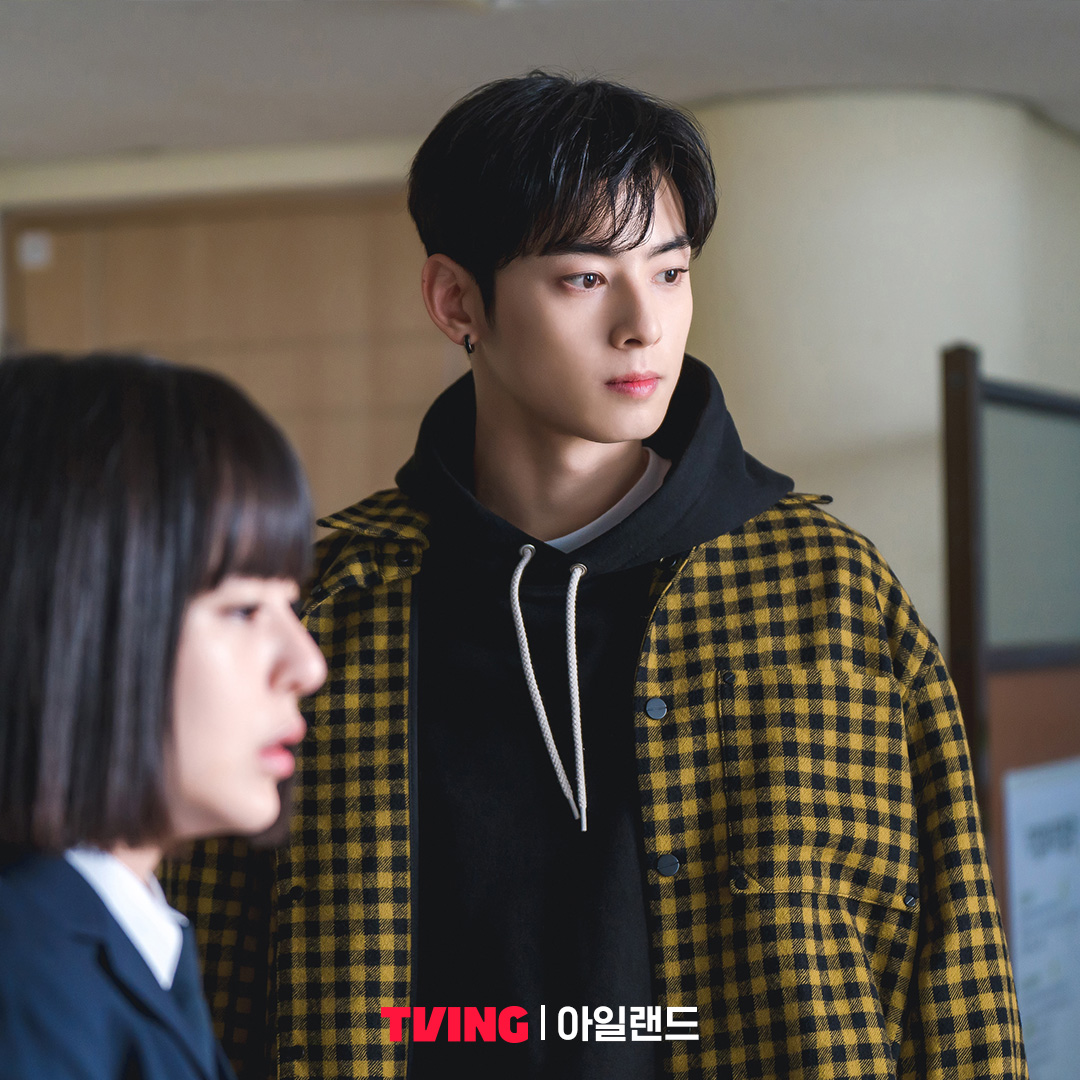 Meanwhile, Pan shares a tense reunion with someone from his past. Other photos from the upcoming episodes capture a heated face-off between Pan and Goong Tan (Sung Joon), who grew up together. Pan has a pained, intense look in his eyes that hints at his conflicted feelings and complex history with Goong Tan, who smirks back at him with an unreadable expression. 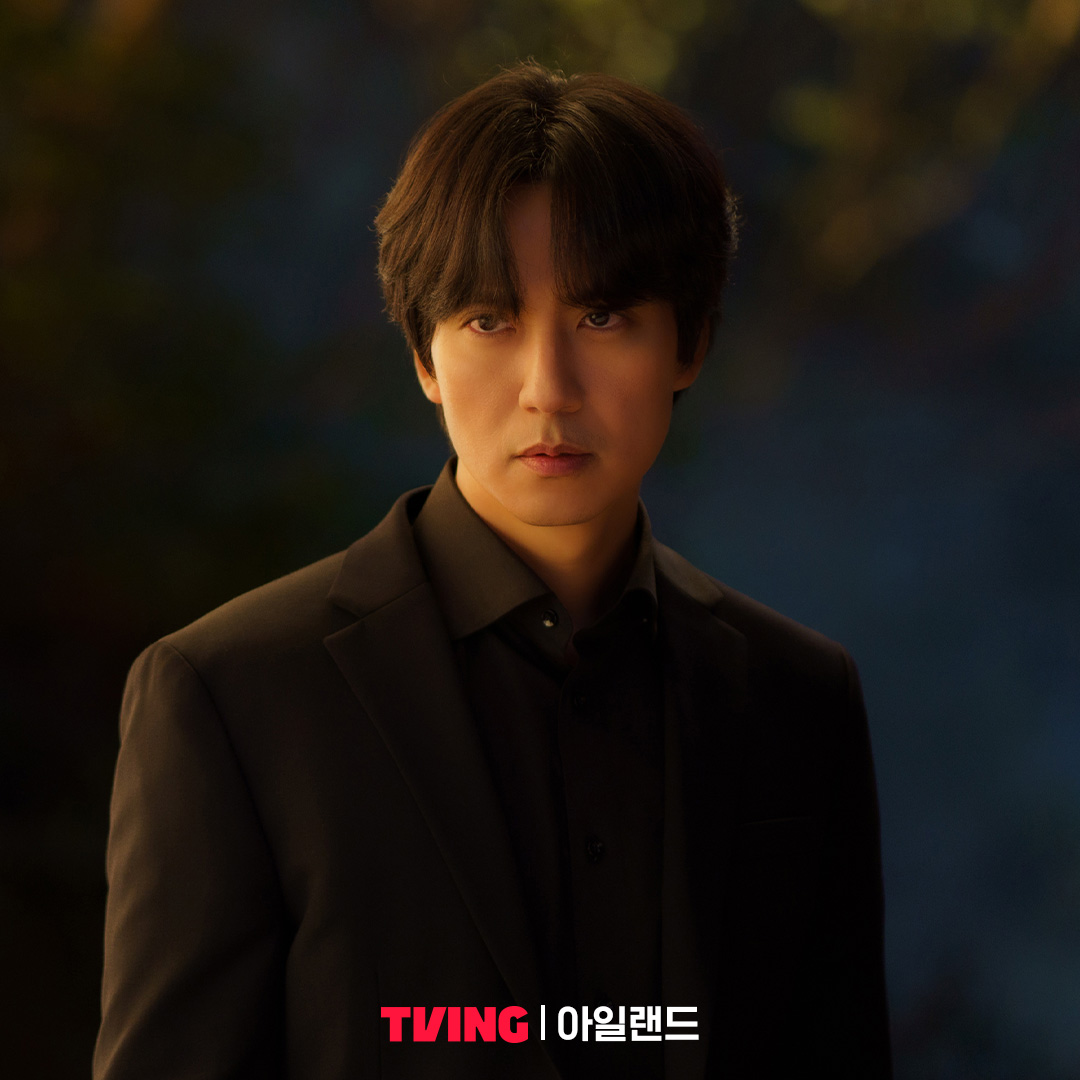 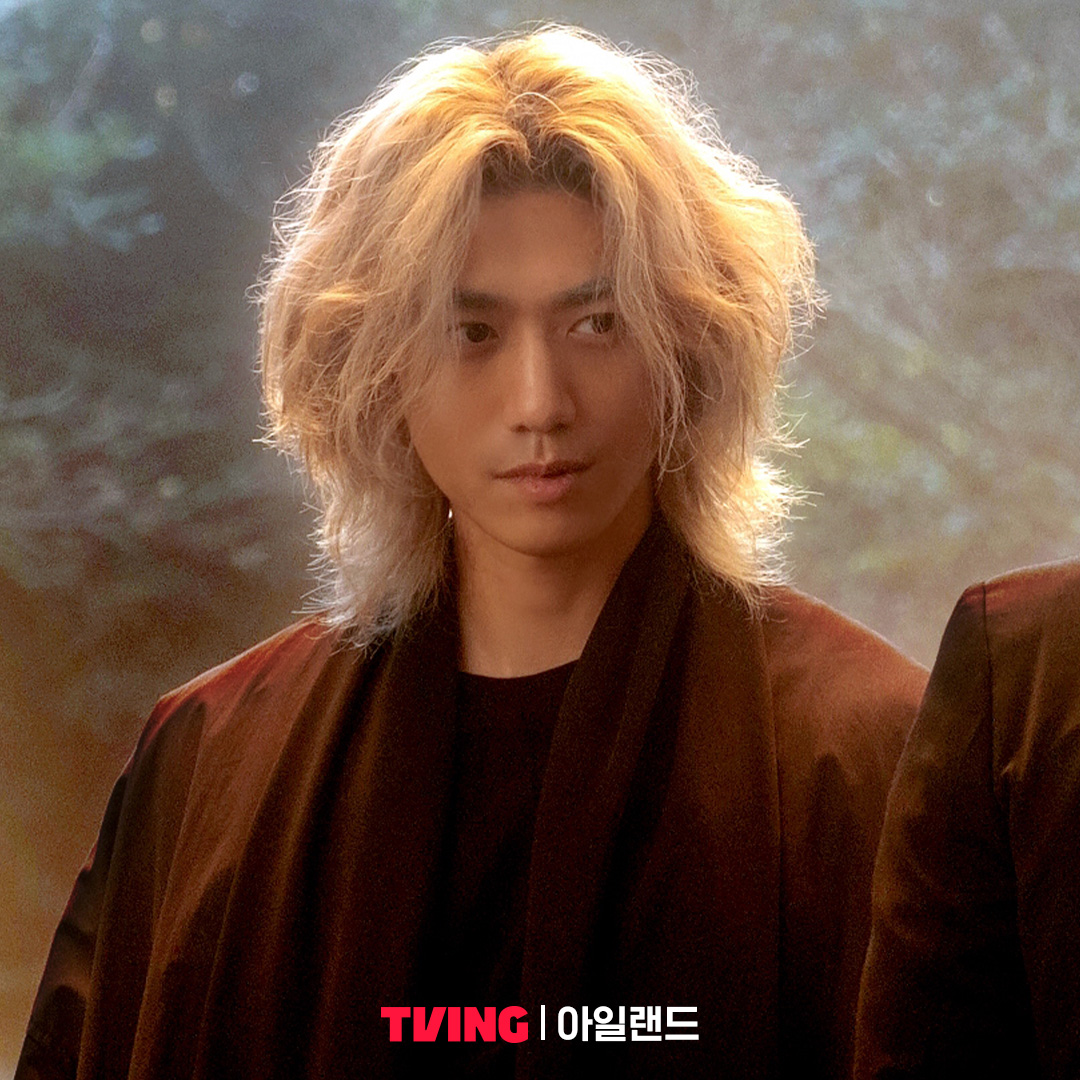 The producers of “Island” teased, “In Episodes 3 and 4, Ban, Mi Ho, and John, all of whom have their own stories, will move into together and live dangerously under one roof. In particular, the arrival of Sung Joon, whose character has been shrouded in mystery up until now, will add new suspense to the story.”

The third and fourth episodes of “Island” air on January 6 at 12 p.m. KST.

In the meantime, watch Lee Da Hee in her recent drama “Love is for Suckers” with subtitles below!