Park So Dam Talks About Difficulties Filming “Phantom” Right Before Her Cancer Diagnosis, Her Recovery Status, And More

Park So Dam has spoken about her thyroid cancer diagnosis, surgery recovery, and current health status in a new interview!

Ahead of the premiere of her new film “Phantom,” Park So Dam sat for an interview where she candidly talked about the health difficulties she endured during filming in late 2021, after which she was diagnosed with papillary thyroid cancer.

Directed by Lee Hae Young, “Phantom” is set in 1933 during the Japanese colonization of Korea. The film draws out the intense story of various suspects who have been locked up in a secluded hotel as potential “phantom” spies planted by anti-Japanese organizations in the Japanese Government-General of Korea. As they try to prove themselves innocent and escape, they come to face the real phantom’s unstoppable operation.

Park So Dam takes on the role of the ambitious, bold, and charming Yuriko, who has impressively become the secretary of the Government-General political affairs chief despite being Korean. 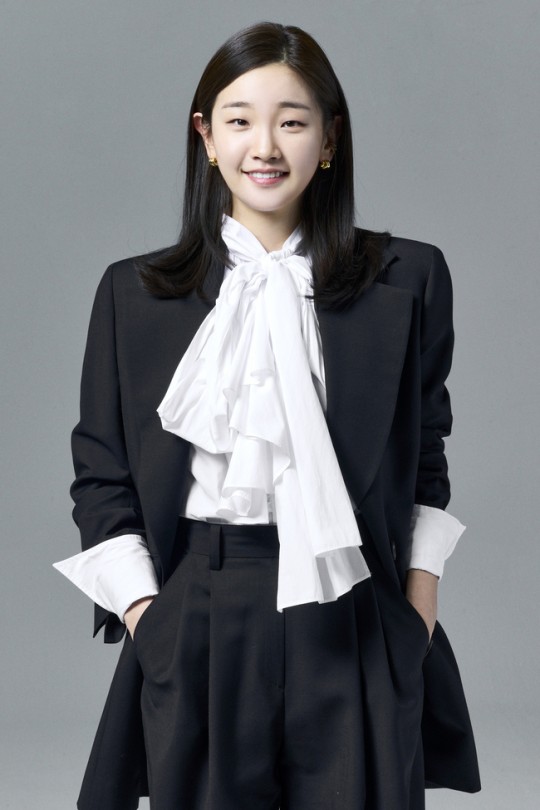 “Phantom” director Lee Hae Young previously worked with Park So Dam for her first lead role in “The Silenced.” The actress recalled, “Director Lee Hae Young asked me, ‘So Dam, do you think you can show some crazy tension?’ and I got so excited. I read the script [for ‘Phantom’] while holding on to that excitement.”

However, in place of this excitement, the actress explained the anxiety she felt while filming “Phantom” due to her worsening health. She elaborated, “While filming, I didn’t know my body was in pain. I just thought it was burnout. It was the first time I felt afraid to go on set. I think my body was sending me a signal, but I just thought of it as a mental issue. I felt so apologetic towards the director and my seniors. After filming, I even cried because I felt apologetic.”

Due to these struggles, Park So Dam revealed that she was afraid of watching the completed film and shared, “But the director told me, ‘I’m not someone who says ‘OK’ that easily, so you can trust me.’ While waiting for my biopsy results, I did my voice recordings for ‘Phantom.’ I was in a bad state, to the point where I almost lost my voice, so if I was just a little bit late, I almost would’ve been unable to do the recordings.”

Regarding her current health, the actress shared, “I’ve recovered my health and I feel thankful these days that I can meet lots of people and greet them with my own voice.” She continued, “Although I’ve gotten a lot better, my skin has been a mess due to hormone imbalances. While going to pilates five or six times a week, I’m rediscovering my body’s flow. While my stamina has not fully returned to what it used to be, if I think about this time last year, I can only think about how happy I am.” 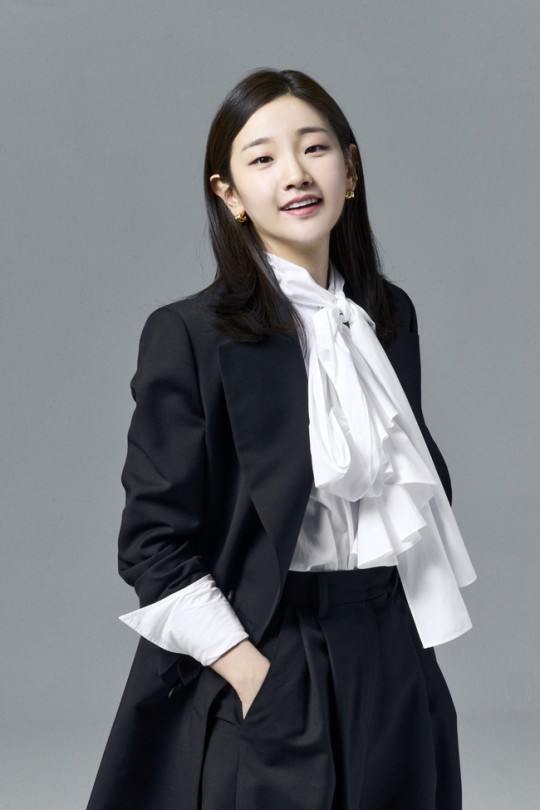 Park So Dam additionally spoke about how this experience has changed her perspective, saying, “Although I experienced something I didn’t necessarily have to experience, I think to myself, ‘You were in pain well.’ My past self only moved forward for my projects, without investing any time in myself. I didn’t think about how human Park So Dam could live healthily.”

After having these thoughts, Park So Dam took off on a solo trip for over a month. “Since I haven’t done anything on my own, I thought I wouldn’t be able to do it at first. I thought, ‘I really don’t know how to do anything besides acting.’ I went with the mindset ‘The plan is having no plan,’ but I’m thankfully good at driving so I was able to go here and there. It was fascinating that foreigners recognized me. I began thinking that I’d have to live better in the future.” 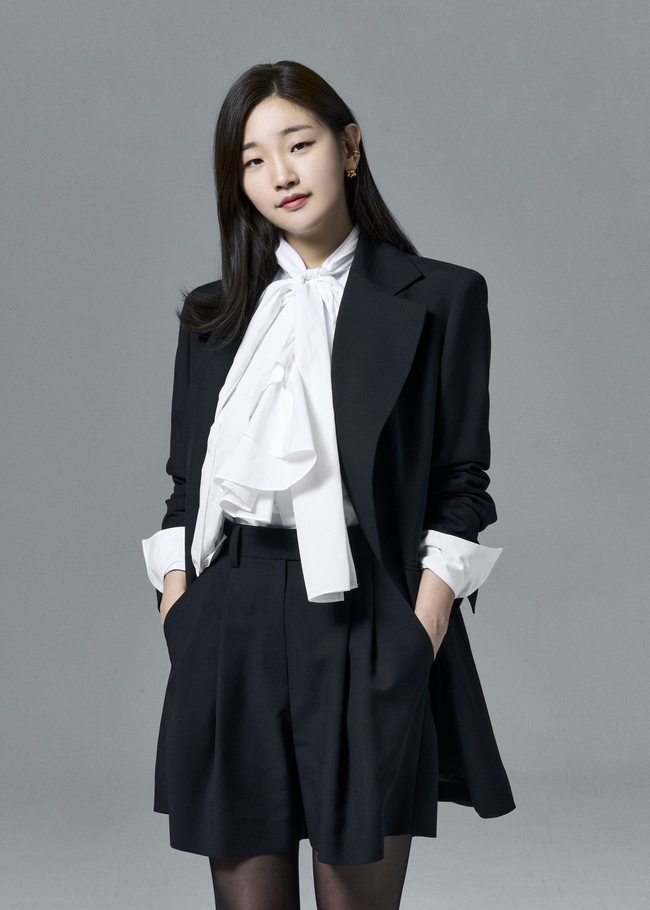 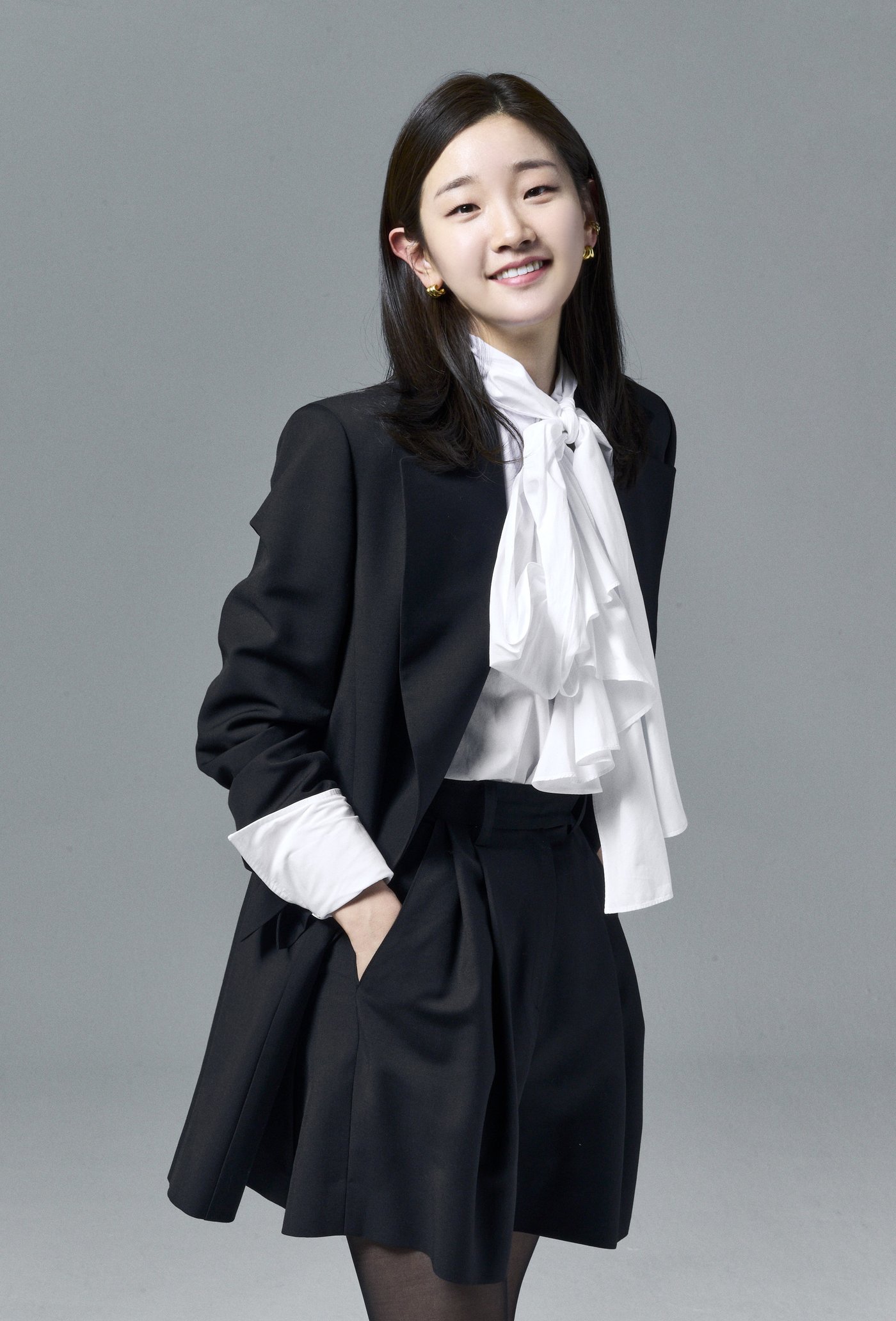 For the first three to four years after her debut, Park So Dam revealed that her nickname was “civil servant” because of how diligently she worked. Even when her acquaintances would tell her to take it easy, Park So Dam explained that she didn’t understand that notion at the time. As 2023 is the year of her 10th debut anniversary, Park So Dam touched on her desire to reflect more on herself. She continued, “I think I have to move forward while asking myself ‘Are you really okay?’ in order to do [acting] for a long time.”

Until then, catch Park So Dam in “A Beautiful Mind” with subtitles below:

Park So Dam
Phantom
How does this article make you feel?