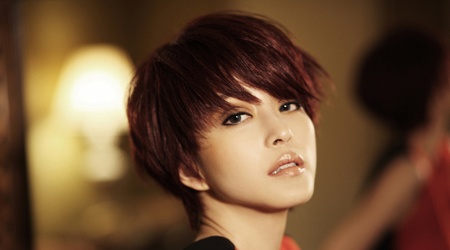 Spy Myung Wol is a romantic comedy about a top North Korean spy who gets herself into haphazard situations because of her curiosity gets the best of her. Her leading man has yet to be casted. The drama will be directed by Hwang In Hyukm who has produced Empress Chun Chu (2010) and Sungkyunkwan Scandal (2010). Spy Myung Wol is set to air early July following Jang Nara and Choi Daniel’s Baby-faced Beauty.