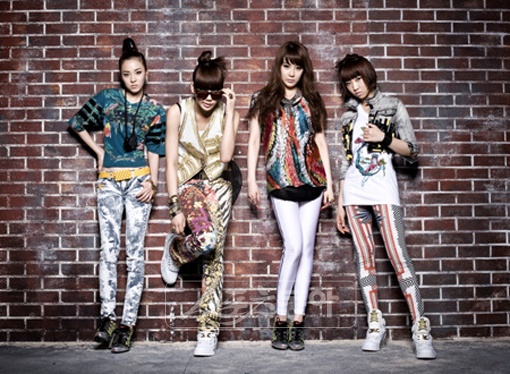 Clash of the Girl Groups in the U.S.A

2NE1, JQT, and RaNia will begin to launch overseas in the U.S.

RaNia will be the first to debut into the U.S Market in June. JQT will release their debut album in August, and 2NE1 is preparing their U.S debut album but the timing of the release is still TBA (To Be Announced). Each of these groups has music industry’s big names backing them such as Teddy Riley (RaNia), Melvin Brown (JQT), and Will.I.am (2NE1).

Teddy Riley is well known for his production work with Michael Jackson, Bobby Brown, Keith Sweat and is credited for his massive impact for U.S music since the 1980s. According to TV Report an inside source Teddy Riley is planning to promote RaNia without indicating their nationalities. This source has said, “Teddy Riley will promote by focusing on radio. His goal is to enter into the Billboard charts. He is very confident.”

Melvin Brown is well known for working with Lady Gaga and Akon as a producer. While he was searching for the “Asian Lady Gaga” he stumbled upon JQT. Currently he is recording with JQT in Korea and in the U.S.

Will.i.am is well known as a member of the hip hop group “The Black Eyed Peas” but as a music producer he has produced with numerous artists such as Michael Jackson, Rihanna, and Justin Timberlake. Regarding 2NE1 it was reported that he said, “I am planning hard on how to make 2NE1 into a world superstar.”