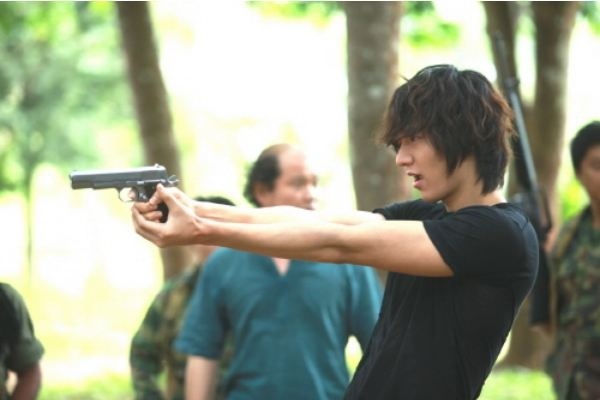 Here we bring a daily run-through of our top stories for each day. It’ll serve as your daily digest for all things KPOP!

Top Stories of the Day:

3) KARA will hold a fan meeting on June 11th, resuming their activities for the first time since the contract dispute with DSP Media last December. (http://bit.ly/lEYuIv)

5) Sandara Park revealed her cellphone number and hinted at the possibility of appearing nearby Yonsei University tomorrow! (http://bit.ly/kCtVj1)

6) Idol star-turned-actress Eugene is getting married to fellow actor Ki Tae Young in July! They started dating since co-starring as a couple in MBC drama “Creating Destiny.” (http://bit.ly/k3u37m)

9) SS501’s Heo Young Saeng said he almost burned down his house by accident while fellow member Kim Hyun Joong was sleeping inside! (http://bit.ly/kYqCO1)

Photo of the Day:

Quote of the Day:

“I found someone I want to spend the rest of my life with.” – Former S.E.S member Eugene wrote on her official fan site today to announce her wedding with fellow actor Ki Tae Young. Ki Tae Young also wrote on his fan site, “The wife and family I dreamed of—I found that special someone to help realize that dream.” (http://bit.ly/k3u37m)

Release of the Day:

Jay Park has released the full MV for his new song “Tonight.” It involves the more playful and cuter side of Jay Park. (http://bit.ly/k8JNOW)

Best Person of the Day: