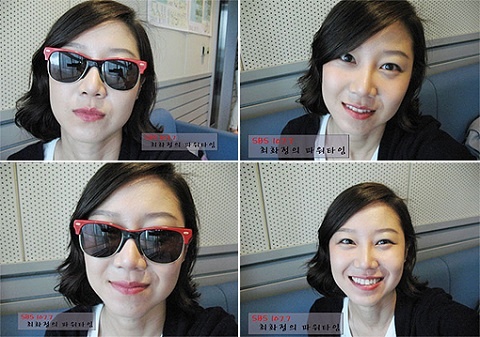 During the radio show, MC Choi Hwa Jung mentioned about Gong Hyo Jin’s boyfriend Ryu Seung Beom, asking “When just the two of you are together, does he call you by your nickname ‘Gongbullee’?”

The lovely actress replied, “Well I asked him one time to call me by that nickname but I haven’t heard it so far from him. Instead, he gave me the nickname ‘Jinee Jinee.’” She made everyone laugh by adding, “And I can Ryu Seung Beom ‘Lu Lu.’” How cute! �de42

Choi Hwa Jung
Gong Hyo Jin
The Greatest Love
How does this article make you feel?