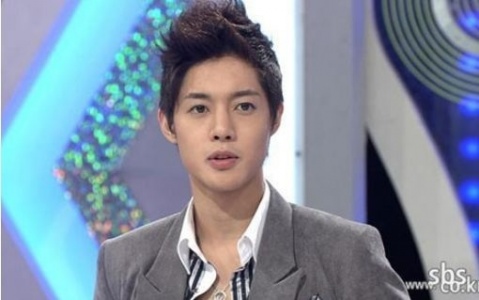 Known as Yonsama II (Bae Yong Joon), Kim Hyun Joong will reveal that he earned nearly $100K working various part-time jobs before his debut as a celebrity in the upcoming episode of SBS E!TV’s “Star Q10.” In the episode, he will talk about his past part-time jobs, as well as his chicken restaurant that he and his friends currently operate together. Kim Hyun Joong actively endorses the restaurant himself, appearing in its flyers and ads. The singer-actor has earned a lot of money, and he’s spent as much, doing Good Samaritan deeds like donating to those affected by the devastating earthquake and tsunami in Japan early this year.

Kim Hyun Joong will also address his funny relationships with celeb friends Lee Seung Gi and DBSK’s Yunho. He addresses Seung Gi, who’s a year younger, as a friend and Yunho, who’s only four months older, hyung (older brother). He explained that he needs to sponge off anyone who’s older, albeit even a day older, than he.