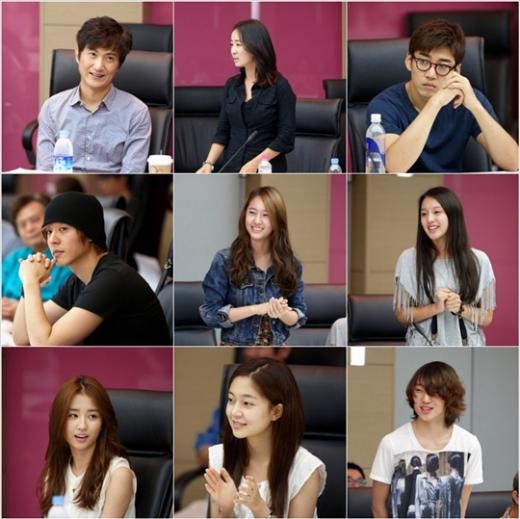 "High Kick 3" to be Shot Overseas

MBC is gearing up to start filming for their latest sitcom, “High Kick 3, Short Leg’s Counterattack”. After finishing the preliminary script reading a couple weeks prior it was announced that the drama will officially start filming on August 10th.

PD Kim Byung Wook, a representative for “High Kick 3”, along with staff and cast have been working continuously on perfecting the script along with the performance of it.

The cast list alone has gained much attention for the latest installment of “High Kick”. Also the fact that the filming location will be in New Zealand has added to the interest surrounding the drama. Yet later it had been revealed that the principal cast members will not be included in filming abroad. This still was a hot issue amongst netizens due to the fact that it is rare for serial sitcoms to be shot overseas.

Along with the cast list and international filming, the fact that “High Kick, Short Leg’s Counterattack” is the third in the popular and successful series of “High Kick” sitcoms, it is highly anticipated by viewers with high expectations for this new incarnation.

“High Kick, Short Leg’s Counterattack” will premiere on September 19th, right after the finale of “All My Love”.