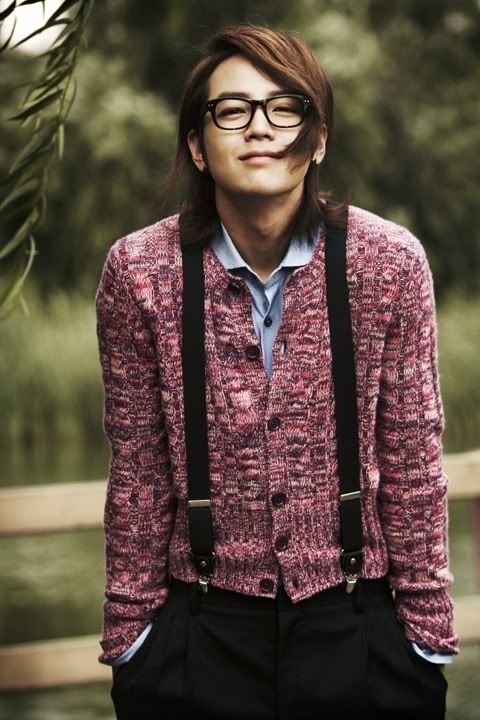 Director Yoon Suk Ho, who is known for his former work “Winter Sonata”, has revealed the male lead character for his upcoming drama would be the popular Hallyu star Jang Geun Suk.

An official revealed on August 9th that Jan Geun Suk will be taking the lead role in Yoon Suk Ho’s new drama, “Singing in the Rain”, which is set to be aired early next year. The drama will be director Yoon’s typical melodrama, just like his well-known works “Autumn in My Heart” and “Winter Sonata”.

Written by writer Oh Soo Yeon, “Singing in the Rain” would be Writer Oh and Director Yoon’s collaboration in ten years since “Autumn in My Heart”.

It is reported that the drama illustrates the love stories that take place in the 1970s and current era. Jang Geun Suk will be playing two roles; Seo In Ha, an art student back in the 1970s, and his son Seo Jun, who is a photographer that enjoys his work and seeks for love and freedom.

The drama was originally planned to air later this year on KBS, yet it was canceled due to Director Yoon’s late preparation. Aiming to be aired early next year, the filming will begin next month.

Autumn in My Heart
Jang Keun Suk
Winter Sonata
Yoon Suk Ho
How does this article make you feel?