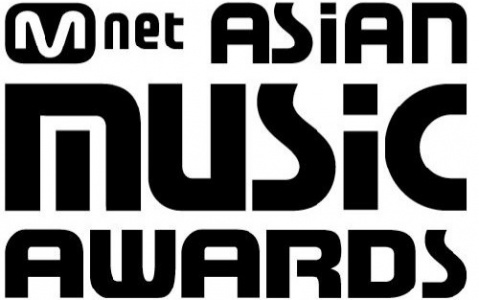 2011 Mnet Asian Music Awards to be Held in Singapore

We are pleased to share more exciting news for K-Pop fans in Singapore! This year’s 2011 Mnet Asian Music Awards will be held in Singapore on November 29, at the Singapore Indoor Stadium.

For the second time, this major award show would be held outside of Korea. Last year’s award show was staged in Macau at The Venetian and boosted an impressive line up of 80 acts featuring Big Bang, 2NE1, Miss A and award presenters such as Yoon Eun Hye.

As informed by the local organizer, on the same day of the award show, fans around Asia can also catch it on television. Some networks will be having a live broadcast while others could have a 2-hour delayed telecast. Fans from Singapore may watch this on Channel U (2-hour delay telecast).

Ticketing details are still being worked out. Interested Soompiers may wish to follow Mnet’s MAMA page on Facebook or stay tuned to our site for updates. The organizer would be issuing an official press release very soon.