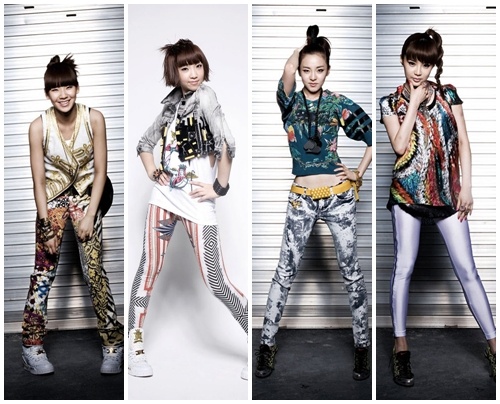 2NE1 Heads to Japan for Debut

2NE1, left for Japan on September 2 in order to proceed with their scheduled promotions. In March, 2NE1 were forced to return to Korea because of the Japanese earthquake.

2NE1 was spotted at the airport as you can see in the following pictures:

As we have reported earlier, 2NE1 will perform “I Am the Best” on Asahi TV’s music program, “Music Station.” 2NE1 promotions in Japan will continue on after the performance on “Music Station” until early October.

2NE1’s Japanese mini album will be released on September 21. They will also have a Japanese tour that will go on from September 19 to October 2, titled “2NE1’s 1st Japan Tour – NOLZA.”

Here is the order of their concerts: