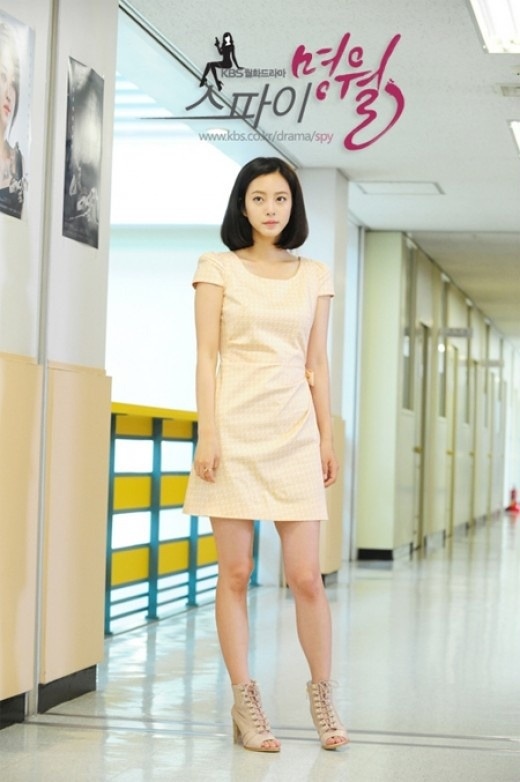 As unfortunate as it is, KBS drama “Myung Wol the Spy” is, as critics put it, “a work without wings.”

On Sept. 5, KBS “Myung Wol the Spy” was reported to have hit a viewer rating of 4.9%, according to AGB Nielsen‘s statistics. It had always maintained a steady rate of 5-6%, but towards the end, the percentage dropped closer to 4%.

“Myung Wol the Spy” had an interesting story line that captured the audience for a bit, but the plot began to get confusing. In addition, the actors and actresses did not do a good enough job of portraying their characters. To top this, lead actress Han Ye Seul, due to problems with one of the PD’s, decided not to show up for filming one day, which put the drama on hold for a week.

“Myung Wol the Spy” didn’t look that bad when we saw it. What did you guys think of the plot and the cast?