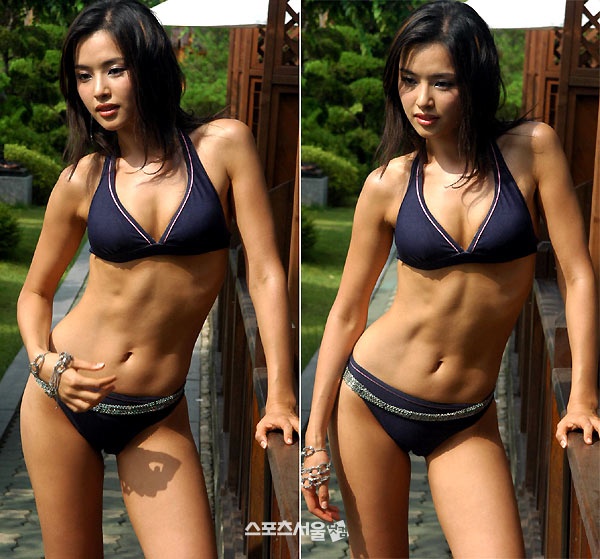 Honey Lee Used to Be a Trainee with 2NE1

For 2NE1’s first concert, Miss Korea Honey Lee pulled a surprise visit on 2NE1. It was revealed on September 6 that Honey Lee is good friends with Park Bom. On Mnet’s “2NE1 TV Live Worldwide” that was broadcast on September 6, it showed the two friends meeting.

Right after the performance, Lee went backstage to Bom and hugged her, saying, “You did so well. The concert was so moving.” She also gave Bom a present and said, “Stop losing so much weight.” It was revealed that the beauty queen used to be a trainee with 2NE1 and was also preparing a new album with them.

2NE1
Honey Lee
Park Bom
How does this article make you feel?