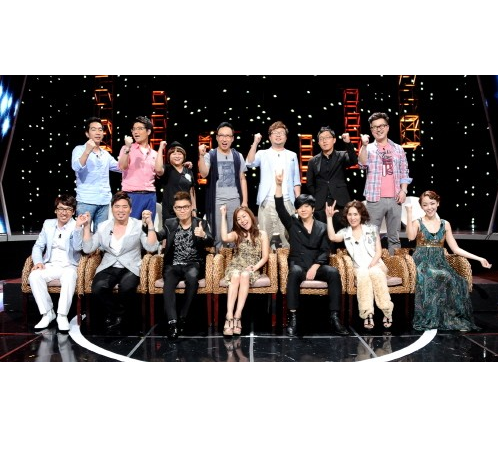 On Sept. 14, it was announced that 14 teams (by a team, they mean a singer or band) will be performing for “I Am a Singer” in Australia. The current seven teams, In Sooni, Jang Hye Jin, Jo Kwan Woo, Jaurim, Bobby Kim, Yoon Min Soo, and newcomer Kim Kyung Ho will be going first.

Following the first seven will come another seven: the show’s “graduates” Kim Bum Soo and Park Jung Hyun, Lee Sora, JK Kim Dong Wook, YB and Kim Jo Han. The original group of singers that is most representative of “I Am a Singer” will show themselves again. (“Graduates” are the singers who make it through seven rounds of the show. After the time is up, they leave the program with “honors.”)

With high reputations come high expectations. This performance will be split into two episodes. To prepare for the huge performance, about 170 staff members will accompany the show.

The format of the show will be the same as it always has been. One big thing has been changed though: Australian people will be judging and voting in on their favorite singers!

This concert, organized to commemorate the 50th anniversary of Korea and Australia’s diplomatic relationship, is “I Am a Singer”‘s first overseas performance, and is perhaps Korea’s first step in “showcasing high quality music” to the rest of the world. Stay tuned for more details!