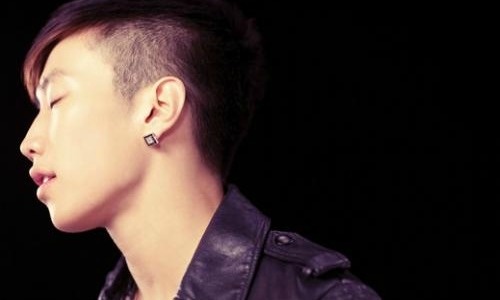 ISA continued updating their followers on the lineup of the 2011 event every thirty minutes through both Facebook and Twitter today. Recently, to the delight of fans, Jay Park has confirmed his appearance once again for ISA 2011, having previously attended at ISA 2010 as a guest. ISA 2011 confirmed his attendance with this post, “Music. Film. Dance! Jay Park, Wong Fu Productions, IaMmE Crew, too?! What more can you ask for? We are not done yet! More in 30 min..”

Last year, Jay Park put on stunning performances of Bestie, Demon, and Count on Me. Upon seeing this recent announcement confirming Jay’s participation, fans are left wondering if attending ISA will become an annual occurrence for Jay Park.

Are you excited for this event?