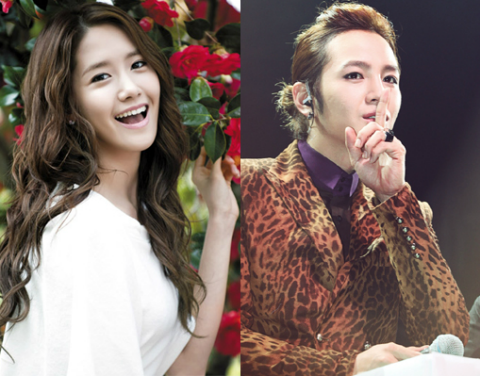 SNSD’s YoonA will be making a comeback to the small screen early next year. She will join Hallyu star Jang Geun Suk as the female lead in the upcoming melodrama “Love Rain” (working title). Director Yoon Seok Ho and writer Oh Soo Yeon, the masterminds behind the sensational melodramas “Winter Sonata” and “Autumn in My Heart,” will team up once again to produce “Love Rain.” Currently, YoonA is adjusting her personal and SNSD schedule for filming. Talks between the production company and her agency are almost finalized, and all that remains is for her to sign her contract.

A representative of the production company stated, “It took a while to find the perfect early-twenties actress who had an innocent image. YoonA has shown her ability to act through dramas like ‘You Are My Destiny’ and ‘Cinderella Man,’ and we have high hopes for her.”

“Love Rain” is a fantasy, melodrama that centers around a love story in two different periods – the 1970s and present day. Jang Geun Suk and YoonA will each play two characters that fall in love during both periods.

With such big names for both the cast and crew headlining, many fans around the world are already showing overwhelming interests in what many are believing to be the next great Hallyu drama. The drama will begin filming as soon as YoonA officially signs her contract and is planning to air during the first half of next year.

Autumn in My Heart
Jang Geun Suk
Love Rain
Winter Sonata
YoonA
You Are My Destiny
How does this article make you feel?