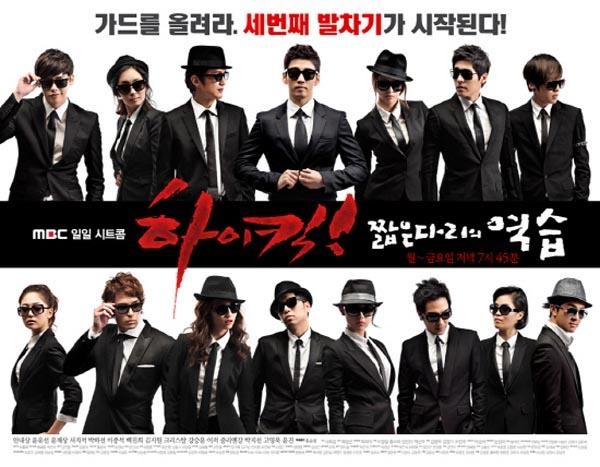 “High Kick 3: The Short Legs Strike Back” at the Beach

For the second episode broadcast on September 20 the family of four was shown running, tripping, and grabbing each other at the beach. According to the press release there were several NGs that occurred because of the waves and the four actors/actresses cried and laughed throughout the filming.

A lot of attention is focused on the drama because of the storyline. Many are curious as to how the High Kick family will survive throughout their sudden state of poverty.