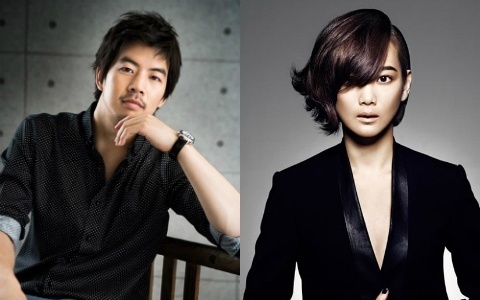 Upcoming medical drama “Brains” lost its two leads after production executives deemed the actors too young to play their characters. This development comes just at the heels of the announcement that Lee Sang Yoon and Yoon Seung Ah will play an ambitious doctor and his love interest respectively. Yoon Seung Ah’s character is also described as a hardworking and driven professional.

The two actors are not the only ones being replaced. Supporting actors Lee Hyun Jin, who was slated to play another doctor and Lee Sang Yoon’s character’s rival, and Kim Soo Hyun are also exiting the production.

Local news agencies report that Song Seung Hun, most recently of “My Princess” is being offered the role that Lee Sang Yoon recently vacated. The only cast member still confirmed is Jung Jin Young, who plays a genius senior doctor.

“Brain” is set in a university hospital and revolves around the lives of neurosurgeons. It replaces the currently airing “Poseidon” on KBS in November.