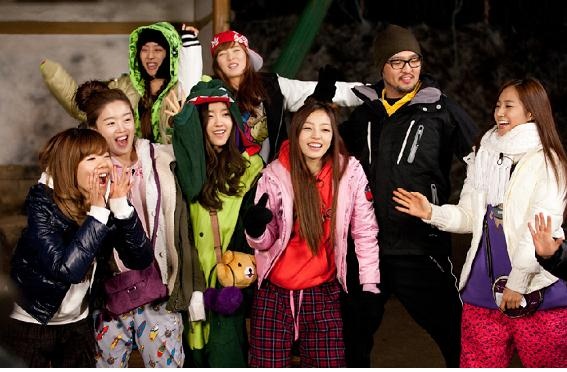 “Invincible Youth Season 2” has now completed one of the most important planning elements of the show, with the Main PD revealing that the cast auditions for the program has now been completed and will now begin final preparations to get the show on air.

He also revealed information regarding the location stating that “We are currently looking for a location where you can do farming and fishing. We are looking towards the west coast for the location.”

This follows on from news in early September that confirmed the return of veteran actor Noh Ju Hyun as village chief in Season 2, a role he played in the previous season.

“Invincible Youth Season 2” is intended to air in the autumn.