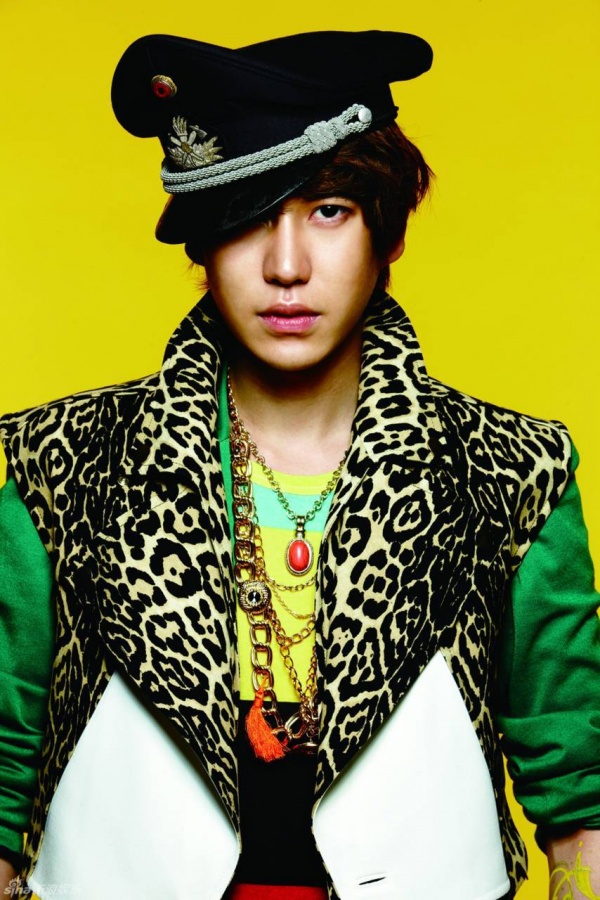 Super Junior’s Kyuhyun has received the baton from fellow member Heechul. A representative from SM Entertainment revealed that Kyuhyun will join the panel of MC’s for MBC’s “Radio Star.“

Heechul, who showed great performances as an MC of “Radio Star” has stepped down from the program due to his military service enlistment. Kyuhyun has received the baton and starting on September 21, he will participate in the filming of “Radio Star” at the MBC Dream Center in Ilsan along with Kim Gu Ra, Kim Gook Jin and Yoon Jong Shin.

Currently, Kyuhyun is showing exceptional singing and talking skills in KBS’s “Immortal Song 2” and has received a lot of attention from viewers. However, some are worried because Kyuhyun doesn’t have much experience in talk shows.

However, Kyuhyun has showed much interest and anticipation in this challenge of becoming an MC. The production staff has also shown much excitement for Kyuhyun to come on board. The staff wanted to keep the fourth MC spot for someone who has a young and vibrant energy. However, “Golden Fishery’s” Park Jung Kyu PD states, “His spot as the fourth MC is not official- it is an interchangeable spot. We want to keep the MC spot open for someone who is young and energetic.”

Currently, Super Junior is expected to stay strong in their popularity with their new song, “A-Cha.”