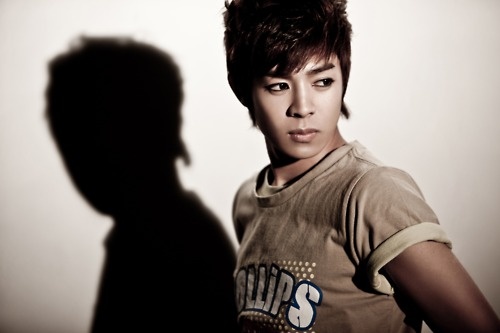 Alexander Eusebio is coming back! At least that is the news around town. The former U-KISS member has been dancing, singing, and just plain working hard for his expected debut later this fall. Before Christmas rolls around, the singer hopes he will greet Xanderettes on the stage with a whole new image. Until that magical debut, Alexander is updating his fans on his daily routines as well as some some special “extras”. Check out his tweets below about life, idol training, and the pursuit of music below:

“When u guys tweet @ me, u wonder if I read ur msg or not. YES, I read. Even if I couldn’t say YES to everyone but I tweet something related … I believe that’s the same with PRAYERS. We pray n wonder if God listens. I believe, it’s YES. And He answers in ways we can’t imagine. �de42 … Juz a sudden thought… Something I realised… Keep ya FAITH everyone~ It’s not gonna be easy… but never too hard too~ I’m w/ y’all… �de42 …

Morning exercise = OMG… That’s my secret for not getting fat despite eating a lot~ OK? Hehe

thought I couldn’t finish too, but I did~ ″Impossible is Nothing – Adidas″ Oh, want a sweaty sneak peak of me? LOL

It’s so cold today… but still sweated a lot~ That’s the power of exercise~ Wealthy or pretty, but poor health = nth~ Health = priority”

So, keep the tweets coming and support strong! This current M Plus Entertainment “trainee” deserves all the love for his hard work. Fans didn’t forget to show their appreciation with comments like: “… happy to see you tweet a pic of you!!^^ really miss you la xander!~ Fighting!”, “although ur sweaty i’m willing to give you a hug oppa..can I” and “xander wow! you’re sweating too much. exercise is very good for health as well as nourishing food. you look so cool”.

Alexander
M Plus Entertainment
U-KISS
How does this article make you feel?