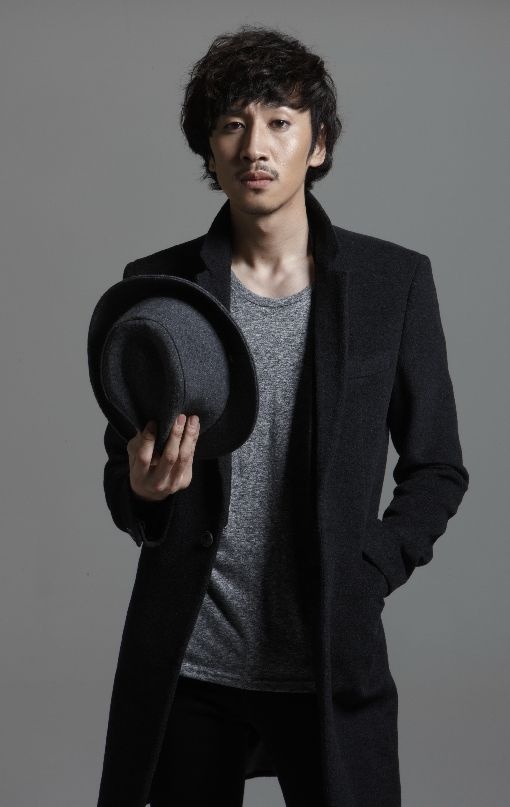 Towards the start of filming, the Running Man members took their outer garments of to use as umbrellas for the SNSD members as it started to rain and showed their affection towards SNSD members.

In the start, each of the SNSD members showed a sense of shyness, but toward the middle and the end, as they became familiar to the atmosphere, they began to participate enthusiastically in the activities and actively expressed their interests towards their favored Running Man members.

When choosing the partners for the race, Lee Kwang Soo, who only favored Yuri, said that he will wait for her with a shy face. However, despite his confession of interest, she picked Yoo Jae Suk as her partner. Netizens who saw this scene have said, “Poor Kwang Soo.”

YoonA asked Yoo Jae Suk to become her partner, so the Yuri-Jae Suk couple broke up. In the end, Kwang Soo was able to become partners with Yuri and during the race, he often asked, “Yuri, do you want to hold hands?” which aroused laughter from netizens. During the race, Kwang Soo stayed close to Yuri expressing his great affection towards her.

Six SNSD members, YoonA, Yuri, Taeyeon, Jessica, Hyoyeon, and Seohyun, appeared as guests in the latest episode of Running Man that was aired on October 2.