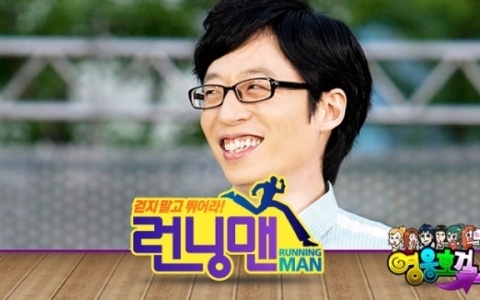 On October 4, pictures of the “Running Man” members completing their missions were uploaded on many SNS, online community blogs and freeboards.

Kim Sun Ah was paired with Yoo Jae Suk and showed up in a convenience store with comfortable clothing and covered their identities as much as they could. Kim Joo Hyuk once again appeared as a guest. He has appeared four weeks before with Lee Yeon Hee in the “Running Man” China Special. He was teamed with Kim Joong Kook and Haha as he did when he appeared four weeks ago. Song Joong Ki once made regular appearances on “Running Man” but he had dropped out due to schedules. He is teamed up with Song Ji Hyo and Lee Kwang Soo. This episode was filmed in Daejeon.

Netizens who have seen these pictures and heard the news have said, “I can’t wait to watch it since Song Joong Ki is the guest,”, “I think the Kim Sun Ah-Yoo Jae Suk pair will be funny,”, “Didn’t Kim Joo Huk wanted to be a guest again? He is really back again.”

This episode is set to air on October 16.