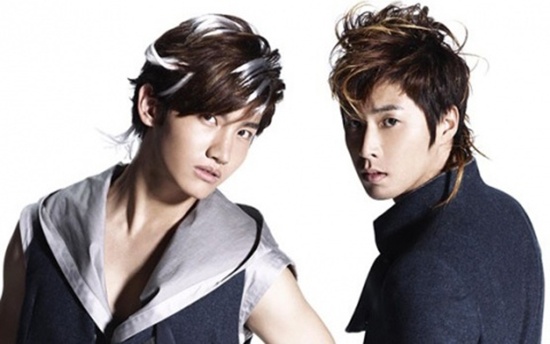 DBSK has just announced the release date of their next Japanese single.

It was announced on DBSK’s official Japanese website that the group’s next single in Japan will be released on November 30. There is no confirmed title for the single yet but it has been announced that the single will be released in two versions. The limited edition will contain the CD and a bonus DVD while the normal edition will come only with a CD. Both versions will come with a random jacket-sized card.

More information on the single and the DVD’s contents will be unveiled once it has been confirmed.

DBSK is currently promoting their latest Japanese album “TONE.” The album is doing well on the popular Oricon charts.

Changmin
Yunho
How does this article make you feel?