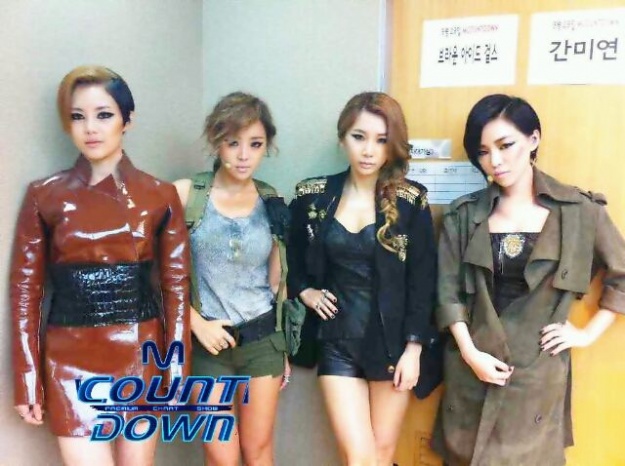 K-Poppers, it is that time of the week again!

You have been waiting patiently for the past two weeks and now Mnet is bringing back their M Countdown. The network aired the hottest event of autumn, Hallyu Dream Concert special, in place of the weekly music show last week. Fans are now eager to see their favorites idols perform and compete for the coveted “Song Of The Week” title. Below is the performance list Mnet tweeted on October 11:

After viewing the list, one can conclude that the stand out comeback performances of the night will be FT Island, WheeSung and Simon D. Will everyone else blow us away with their stellar performances? No Doubt!

Which idol are you rooting for this week?