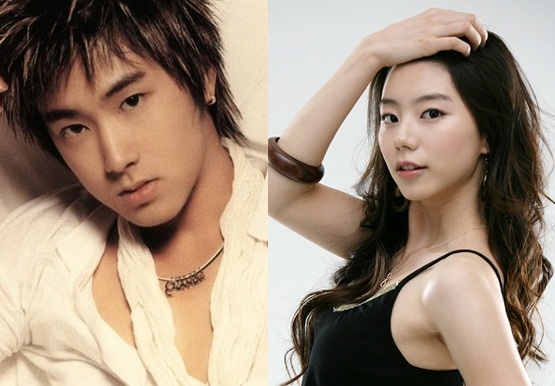 On the night of October 11, Park Soo Jin posted on her Twitter, “Yunho came to our office with his friends, asking if any of us needed help. His loyalty is just the best!” She also posted a picture along of them two.

In the picture, one can see the close relationship between Park Soo Jin and Yunho. They naturally posed and smiled in front of the camera. In one of the pictures, Soo Jin casually puts her elbow on Yunho’s shoulder. In another picture, they made a funny pose with Yunho holding Soo Jin’s head. Their closeness caught the attention of many netizens.

Some of the comments were, “I’m so jealous of Soo Jin unni,” “They look like brother and sister,” “They look so close,” and so on.

Park Soo Jin
Yunho
How does this article make you feel?