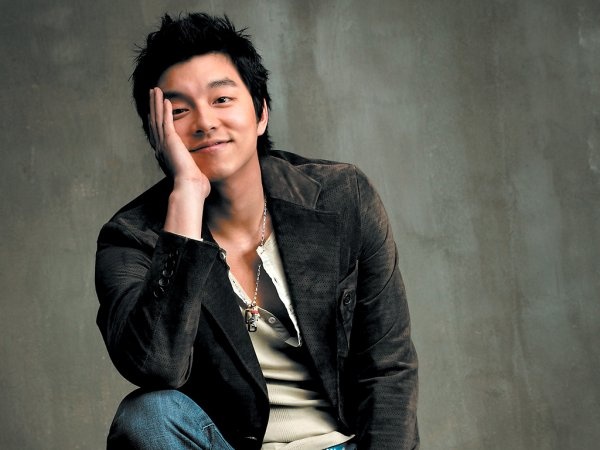 Gong Yoo the star of the film, “The Crucible” was picked up as the model for “Mango Six.” In a recent photoshoot he ate mango juice and ice-cream while giving off a soft smile.

“Mango Six” is a new café that was started by CEO Kang Hoon, who also made Hally’s and Café Benne successful in South Korea. “Mango Six” has different juices and ice cream as its menu. The first shop was opened up in March and soon more cafes will be opened.

Now, the next part of news is more personal opinion but I had the chance to see Gong Yoo on stage. Over the weekend I went to see Jung Yup’s concert and Gong Yoo made a surprise visit. He was affable, good looking, and very charming.

The film, “The Crucible” is about the sexual assaults and harassment that occurred in a school for the deaf. At the time of the real events, the victims did not get any justice. However, due to the popularity of the film, more light was brought on to the incident, and now some societal changes are occurring. At Jung Yup’s event Gong Yoo talked about how he was shocked and humbled at how the film was successful and also aided in helping the deaf.

Here is a teaser of the film, “The Crucible”:

Gong Yoo
The Crucible
How does this article make you feel?