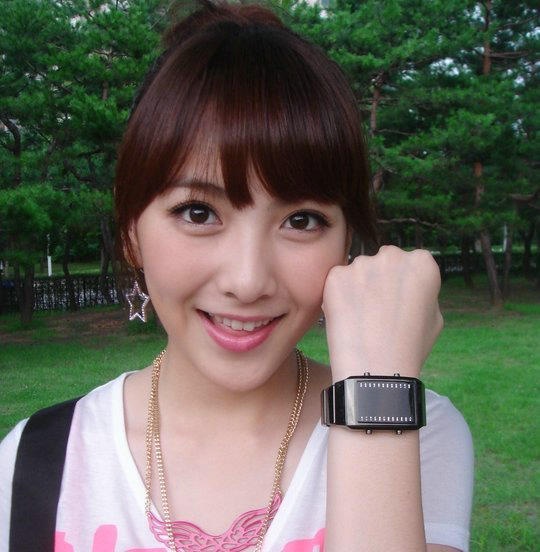 According to the official statement,made on October 17 by one of the representatives of the program, the young star has been confirmed to participate on the show and will start shooting shortly.

Goo Hara, also a member of Kara, starred in the first season of the show and managed to attract a high degree of popularity from many viewers.

Citizens as well as the producers of the show all have high expectations as Kang Jiyoung will follow her fellow-member’s footsteps and represent her popular group on the show.

There are also rumors of Dalshabet’s Soo Bin being cast for the show. It is expected that the producers of the show will announce the finalized list of confirmed members at the end of this week.

Invincible Youth Season 2
How does this article make you feel?