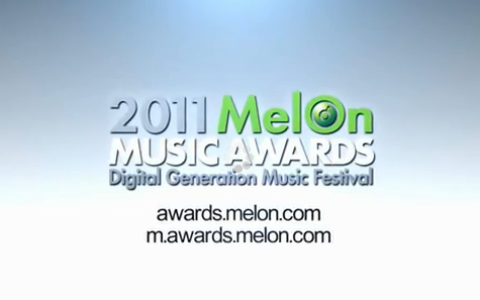 The road to the 2011 Melon Music Awards has begun, with the awards night set on November 24. In connection with this development, the voting site has also opened, flashing a countdown, and a teaser video was released.

SNSD was named Daesang two years in a row, since the Awards began. With the current success of “The Boys,” can the Girls make it a three-peat? Also, if you want to get refreshed on who won last year, check out this article.

2011 Melon Music Awards
How does this article make you feel?