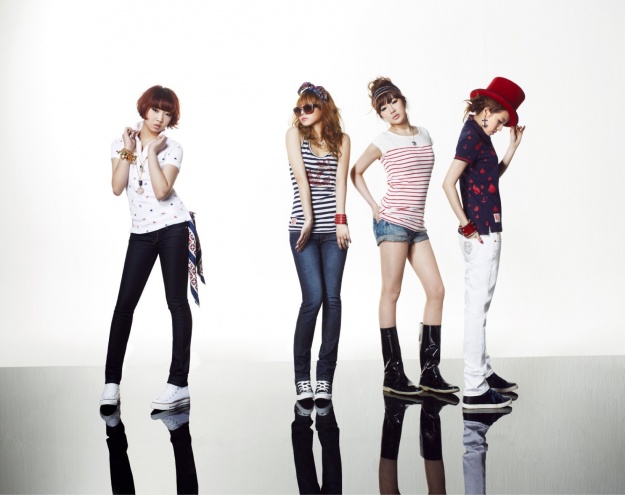 2NE1 to Hold Concerts in Thailand and Vietnam

Following their successful debut concert in Japan, 2NE1 has decided to venture into the Thai and Vietnamese markets by holding live events in both countries.

According to YG Entertainment just moments ago, 2NE1 will hold its first solo concert in Thailand on under the title, “NOLZA in BANGKOK.” The concert will take place on Oct. 29 at the Impact Hall located in downtown Bangkok. 2NE1’s popularity in Thailand has been explosive lately as they already have several endorsement deals in the country.

Following the Thai concert, 2NE1 will fly to Vietnam for a non-profit concert organized to enhance more exchange between Korea and Vietnam. Sponsored by the Korean government agency, KOTRA, and Silk Road C&T, the concert will be held on Nov. 19 at the National Convention Center in Hanoi. 2NE1 is the only K-Pop artist invited to the event.

“Based on our survey, 2NE1 turned out to be one of the most popular among young Vietnamese fans, so we decided to invite 2NE1 as the representative of Korea. Since the event’s goal is to build good relationships between Korea and Vietnam, the Vietnamese government and a lot of Korean companies are showing interest,” an official of the event said.

2NE1
Thai
How does this article make you feel?