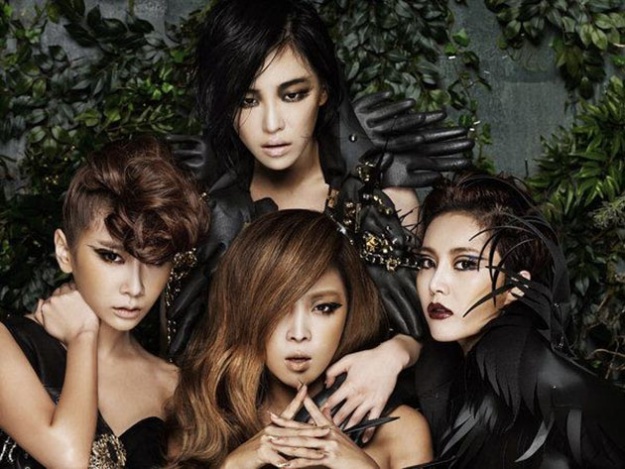 Brown Eyed Girls “Sixth Sense” was named “Song Of The Week” for the second time. They probably knew all about their upcoming win using their newest idol sense. The real question is… could there be a seventh sense to predict a triple crown?

Kim Hyun Joong, U-KISS and Secret made their “lucky” comebacks on the stage where they may “someday” take home the title “Song Of The Week”. Newbie band N-Sonic debuted with superboy music strength. Idol power is recharged!

With Henecians’ support, Kim Hyun Joong is one “Lucky Guy“! (bonus track “Do You Like That”)

Behind The Scenes of Infinite’s win last week