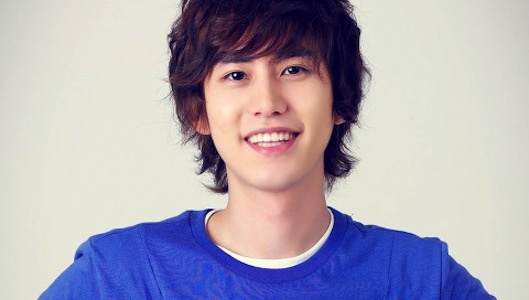 Super Junior member Kyu Hyun made an appearance on the Oct. 26 broadcast of MBC “Golden Fishery – Radio Star”, along with other top vocalists, Sung Si Kyung, Kim Gun Mo, Kim Jo Han and Seo In Young. Through this episode, the artists were not only able to put on sensible performances, but also prove their tactfulness by providing witty remarks.

When the subject of plastic surgery came up, Kim Gun Mo stated, “I think its weird to have double eyelids.” In response to this statement, the emcees proceeded to ask Kyu Hyun, “But aren’t you called “the miracle of double eyelid surgery?””

Seemingly flustered by the sudden question, Kyu Hyun answered the question by saying, “No. People don’t call me that.” However, when the others began asking him whether or not he got the surgery done, he admitted, “My father naturally has double eyelids and so does my mother. But I’m the only one who didn’t have it.” His indirect admittance to double eyelid surgery caused the studio to burst into laughter.

In other news, Kyu Hyun received attention for revealing that Kim Jo Han has been his mentor in music.

Radio Star
How does this article make you feel?