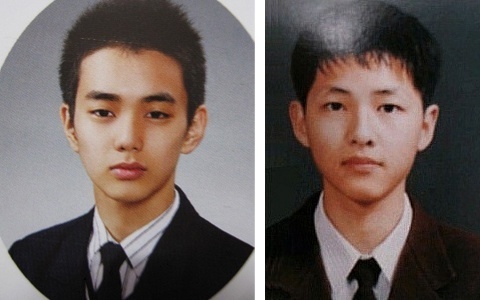 A total of 328 votes were received, and Yoo Seung Ho won with 156 votes (48%). In second place with 16% of the votes was Song Joong Ki, who has recently received much praise for his acting in SBS drama “Deep Rooted Tree,” while Jang Geun Suk took third place with 12% of the votes. Actors in their thirties who graduated more than ten years ago fared behind their younger counterparts. Won Bin received 12%, Kang Dong Won 9%, and So Ji Sub 4% respectively.

Who would you pick for best graduation photo?