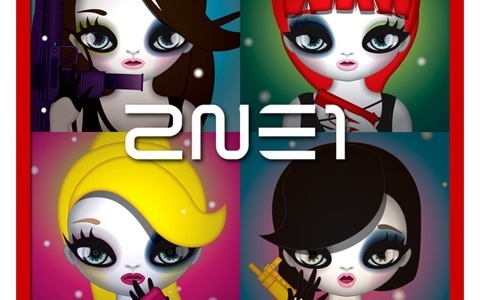 2NE1 released their music video “Hate You” in August. However, this video has stirred up much controversy among the Japanese netizens. These netizens claimed that the video is anti-Japanese because it shows an exploding nuclear reactor and a monster (who dies in the end) with a red dot on his forehead, which implies the Japanese flag. The netizens not only bashed 2NE1, but bashed the whole Korean entertainment industry.

The producer of the music video Kim Kwang Eun has responded to the ongoing debate. He posted the following on his mini homepage: “I just cannot believe this… This is a global world in which content and cultural aspects are free to flow. I will leave these words to those who have a biased sentiment: hate you!” and showed his irritation towards the Japanese netizens.

He continued, “I also saw the debate about Kim Tae Hee regarding Dokdo recently. Dokdo is our ground! Kim Tae Hee fighting!”

In the meanwhile, 2NE1 is planning to release their very first Japanese single on November 16.

See the “Hate You” music video below, and let us know your opinion!

2NE1
Japanese netizens
Kim Tae Hee
How does this article make you feel?