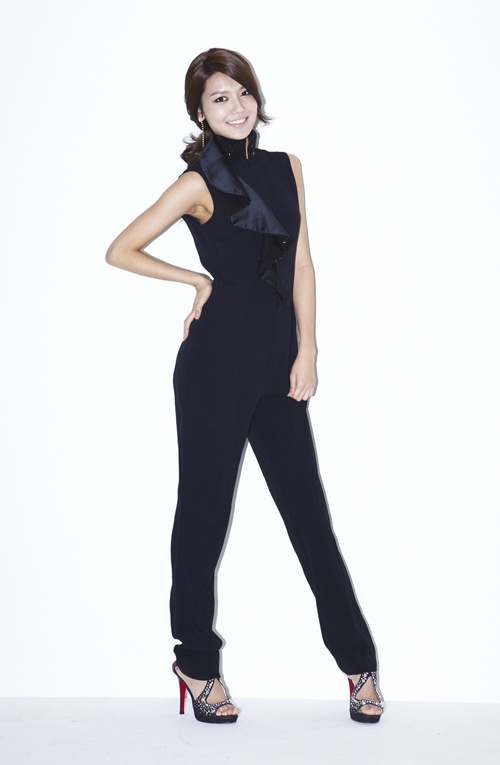 SNSD’s Sooyoung is being strongly considered as the female lead of upcoming cable drama “Speed.” Reports say her possible co-stars are A-list actors Lee Jung Jae of “The Housemaid” and Yoo Ah In of “Sungkyungkwan Scandal,” who are currently in talks.

“It is true that Sooyoung received an offer to star in the show, and we are positively reviewing it. But nothing has been confirmed yet,” an official from SM Entertainment told local media My Daily.

“Speed” is set in the world of racing and will revolve around the fierce competition among racers. If she takes the role, Sooyoung will play Seo Ji Won, an orthopedic specialist associated with a certain team of racers. Her character is described as tall and beautiful, as well as a persistent and thorough worker. She also has a cheerful personality even through the death of her parents when she was young.

“Speed” will not be Sooyoung’s first acting assignment. She had previously appeared in the KBS2 TV sitcom “Unstoppable Marriage” and “Hello, Schoolgirl.” She also made a cameo in the early 2011 drama, “Paradise Ranch.”

“Speed” will be helmed by “IRIS” director Yang Yoon Ho. It will be aired on cable channel CSTV.

IRIS
Lee Jung Jae
Sooyoung
SPEED
Yoo Ah In
How does this article make you feel?