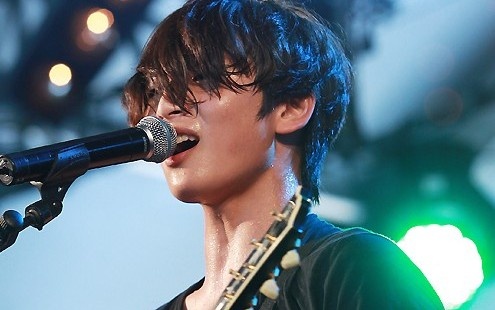 2AM’s youngest member, Jinwoon, who had successfully debuted solo as a rock artist in early August will be releasing a follow-up single within the month.

Jinwoon’s official website has put up an announcement of the title of his upcoming track, along with a schedule for the release of the teaser. According to the announcement, the first glimpse of “If It’s Not Now” will be revealed on November 3.

Jinwoon worked with international music engineers Michael Brauer and James Brown, who had worked with U2 and Coldplay in the production of his first solo two-track, rock mini-album, “You Walking Toward Me.” He first performed the title track at the 2011 Jisan Valley Rock Festival.

Meanwhile, Jinwoon and the rest of 2AM are preparing to debut in Japan in January 2012 with their track, “Never Let You Go.”

Jeong Jinwoon
2AM
How does this article make you feel?