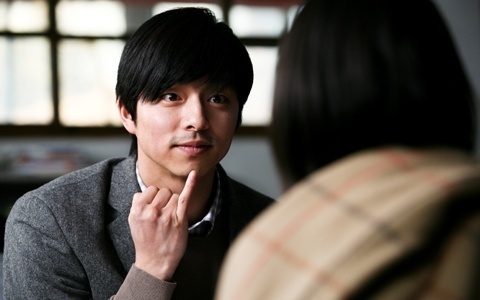 New Charges Filed Against Teachers in "The Crucible" Cases

The influence on society that “The Crucible” has put into motion continues with the recent charges of sexual assault and sexual harassment against 14 of 40 teachers and school officials allegedly involved in rape and sexual abuse of deaf students at Inhwa School. Local news agencies report that the Special Investigation Team of the Gwangju Metropolitan Police Agency has reached a conclusion into the reopened cases, which paved the way for pressing charges.

According to the police, among those charged is a faculty member who was said to have bound a then-17-year-old student with tape and forced himself on her. The first incident occurred in 2004 and continued on to the next year. Also charged was a teacher who allegedly paid the same student for sex. These two teachers were not charged in 2006, because the laws then allowed them to get off on lack of evidence.

The renewed vigilance on the plight of the abused students came with the release of the film “The Crucible” at the end of September. The film, starring Gong Yoo and Jung Yumi portrayed the real-life incidents of rapes and sexual abuse in Inhwa School for the Deaf between 2000 and 2005, and were documented in a book by Gong Ji Young.

Public outrage sparked from the film as it had revealed that majority of the offenders had either gone without or relatively light punishment. The film has thus far influenced society to stage protests and citizen lobbying, which led to the passage of the “Dogani Law,” a revised bill that gives tighter punishment to sex crimes offenders, especially those whose victims are the youth and disabled.

Gong Ji Young
Gong Yoo
The Crucible
How does this article make you feel?