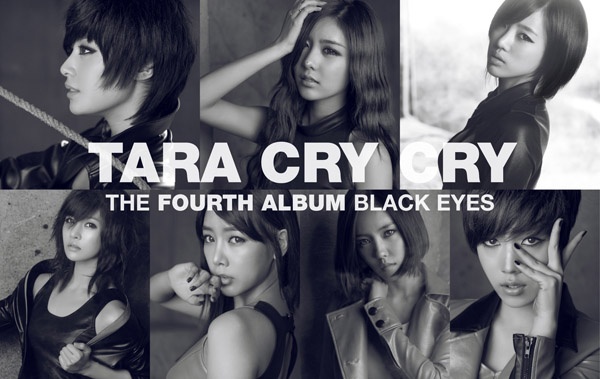 T-ara‘s comeback song “Cry Cry” beat Wondergirls‘ “Be My Baby” this past week, becoming the most popularly downloaded group on various music sites.

On November 24, the results of the top songs on the Gaon Charts revealed that “Cry Cry” had 742,844 downloads, earning the number on spot. Not surprisingly, the song has reached the top slots in other digital charts as well, such as Bell Sound, Colorring, and Streaming.

“Be My Baby”, which debuted as the number one song last week, came in second place on the Gaon Charts with a close 643,429 downloads. During the first week of its debut, it had over a whopping 800,000 downloads, and has maintained a relatively high, steady number over two weeks.

In third place comes Kim Dong Ryul‘s “Replay”, which received 567,646 downloads this past week. Superstar K‘s Joon Woo Seung trails after with “Seoul People”, which had 517,890. Huh Gak’s “I Told You I Wanna Die” is in fifth place, three slots lower than the past weeks.

A Gaon Chart representative said, “We made some additions so that male solo artists such as Kim Dong Ryul, Huh Gak, Sung Shi Kyung and Kim Bum Soo would be included in the top as well.”