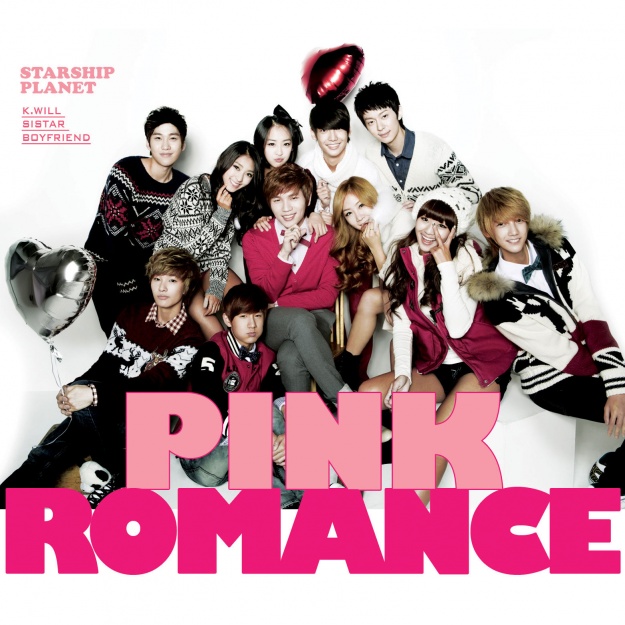 Starship Entertainment, the entertainment agency of artists such as ZE:A, K. Will, SISTAR, Boyfriend and Jewelry, has released a collaboration single, “Pink Romance,” in anticipation of the upcoming holiday season.

Calling themselves Starship Planet, the collaborative single includes K. Will, SISTAR and Boyfriend. Starship Entertainment has just revealed the music video to the track on their official YouTube channel. In the video, the artists are seen preparing for Christmas and playing around.

“Pink Romance” is a light pop track that is sure to bring on the holiday spirit with its cheerful tone and the blend of K. Will, SISTAR and Boyfriend’s vocals.

Part of the sales for “Pink Romance” will be donated to charity so support the artist by buying the song online!

Check out the music video here: