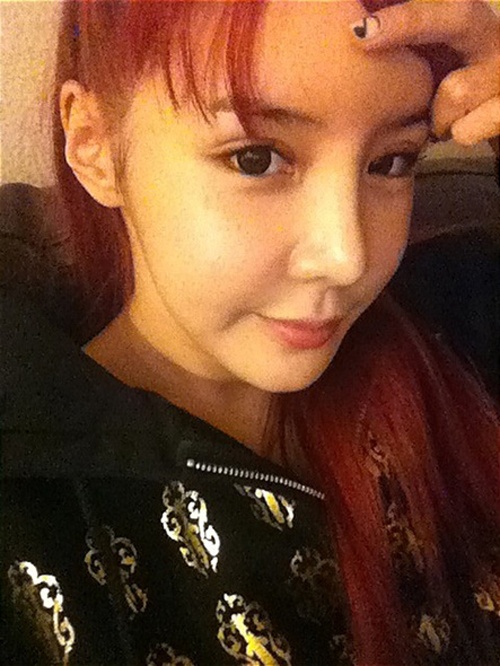 2NE1’s Bom Comes Down With Severe Cold, May Lipsync at MAMAs

The members of 2NE1 took off for the 2011 Mnet Asian Music Awards on November 27, but due to a severe cold, it has been revealed that Park Bom’s performance with the group might be hindered.

According to YG Entertainment officials, Park Bom has been suffering from a severe cold with frequent coughing even before the group’s departure. After she arrived in Singapore, her condition worsened to the point where she could not speak to her family on the phone.

YG officials confirmed her poor condition by explaining, “Despite catching a severe cold, Park Bom wanted to attend the MAMA with her fellow friends. To prepare for the absolute worst, we have prepared an MR and AR for her parts.”

Should her condition not improve, Park Bom will be lip syncing her parts at the MAMA. Considering the fact that YG Entertainment places heavy emphasis on live performances on their artists, this decision has left several fans worried over her condition.

“Park Bom wasn’t able to speak at all because of her cold while she was leaving for Singapore with her 2NE1 members. Although she’ll be joining the girls on stage to pay back the love her fans have given her all year long, we can’t guarantee that she’ll be performing live. She’s performed live for every one of her stages thus far, but just to be prepared, we’re bringing an MR and AR with us. We just hope that she’ll get better soon and sing live for her fans,” they added.

Fortunately, they will still be seeing her at the awards ceremony, as she remained adamant about attending, especially since 2NE1 has history of winning awards there during their debut.

2NE1
Park Bom
How does this article make you feel?